Witches In Your Birthchart: Hekate 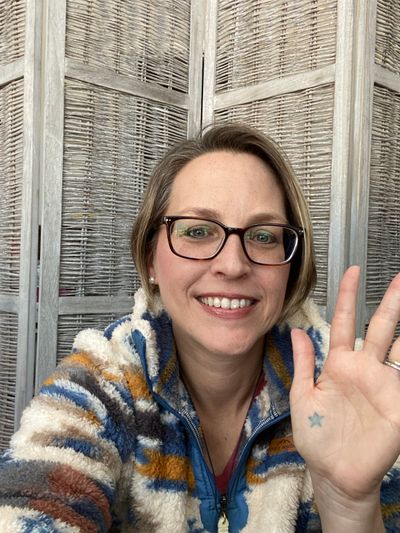 As we enter the Season of the Witch, what better time to explore your birth chart to see where this archetype shows up in all her many guises? Asteroids are considered celestial bodies and thus also impart their own unique influences on our birth charts. There are hundreds if not thousands of asteroids identified, and many are named after goddesses. And of these, there are several associated with witchery. In this three-part series we will look at the most famous—or infamous as the case may be—starting with Hekate.

Known as the Queen of Magic and Witchcraft, Hekate rules the Crossroads. Accompanied by her devoted hounds, and carrying her mighty torch, she lights the way to the Underworld. While in contemporary times she is often relegated to only her crone manifestation and is often associated with all that is dark and terrifying (thanks, patriarchy!), her early beginnings are much broader in scope.

Ancient Greeks honored Hekate (or Hecate) as a three-faced goddess representing the maiden, mother, and crone. She walked alongside women and children. Yet she also ruled magic, witchcraft, and the night. Her devotees would leave a meal for her at a crossroads under the cover of night at the dark moon. Hekate dwells in the in-between. She guided Demeter to rescue Persephone, and she helped Persephone make her trip to and from the Underworld each year. As a dark goddess, Hekate is not afraid of the shadows. She can guide you through your own dark nights of the soul.

Find out where Hekate, or other asteroid celestial bodies might be placed in your own birth chart, follow these steps:

Julie Starr is a writer and astrologer based in the Nashville area. She is also a tarot reader and tarot teacher. On October 25th, join Julie for Magic & Moonlight: A New Moon Gathering for an evening of guided meditation, intention setting, and tarot reading. Learn more and sign up here. Are you tarot-curious? Join Julie for a 60-minute workshop on November 2nd or November 9th to learn a basic way to begin to explore how to read tarot cards. Get the details and sign up here. Connect with Julie on Facebook and Instagram @juliebrightstarr or reach her via email at [email protected]. 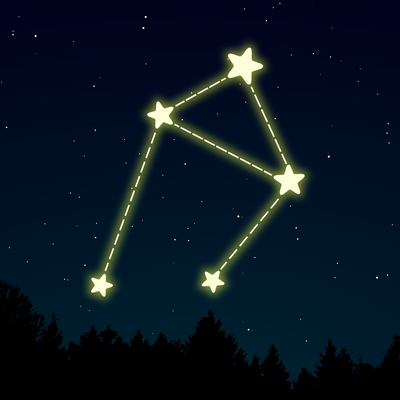 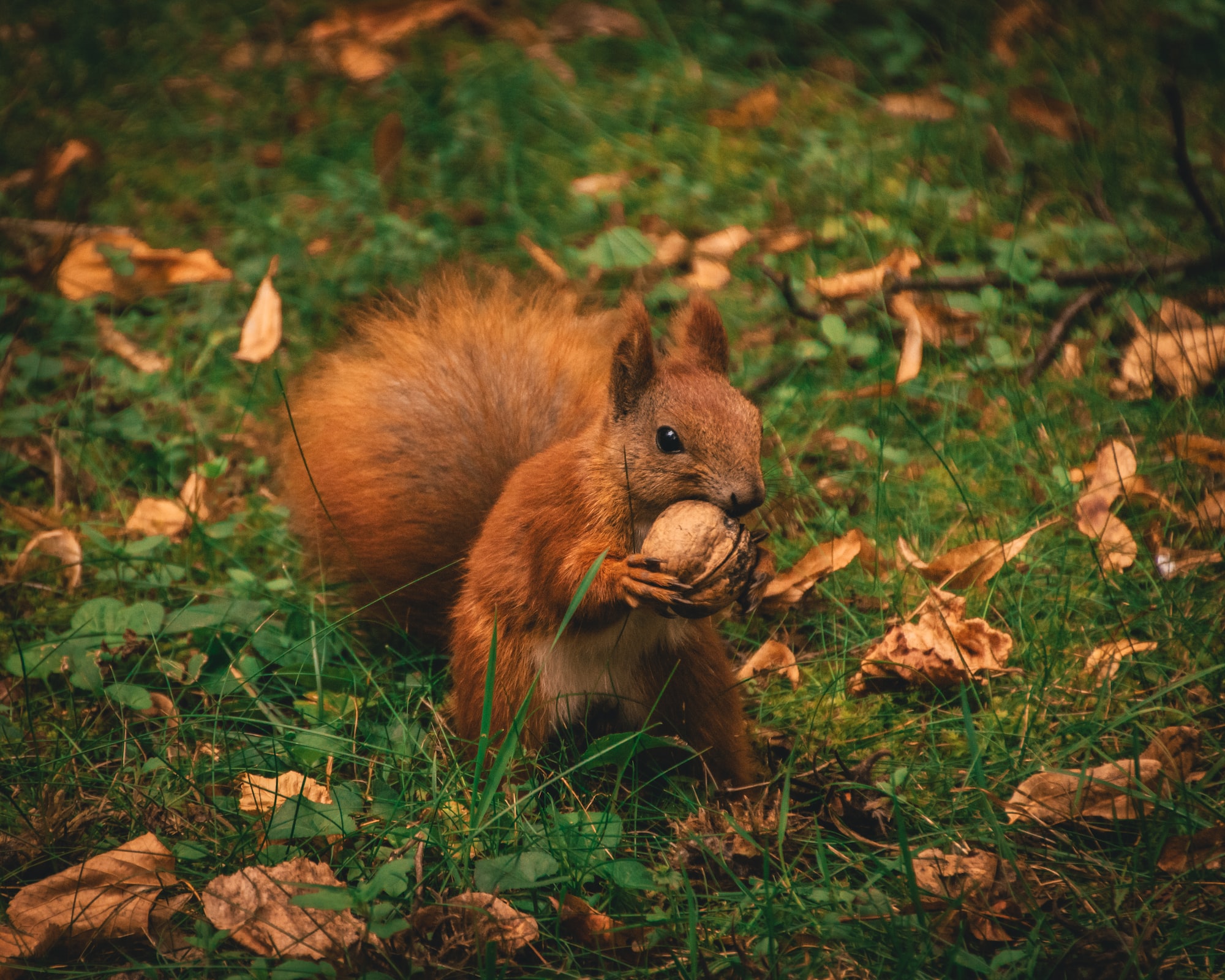 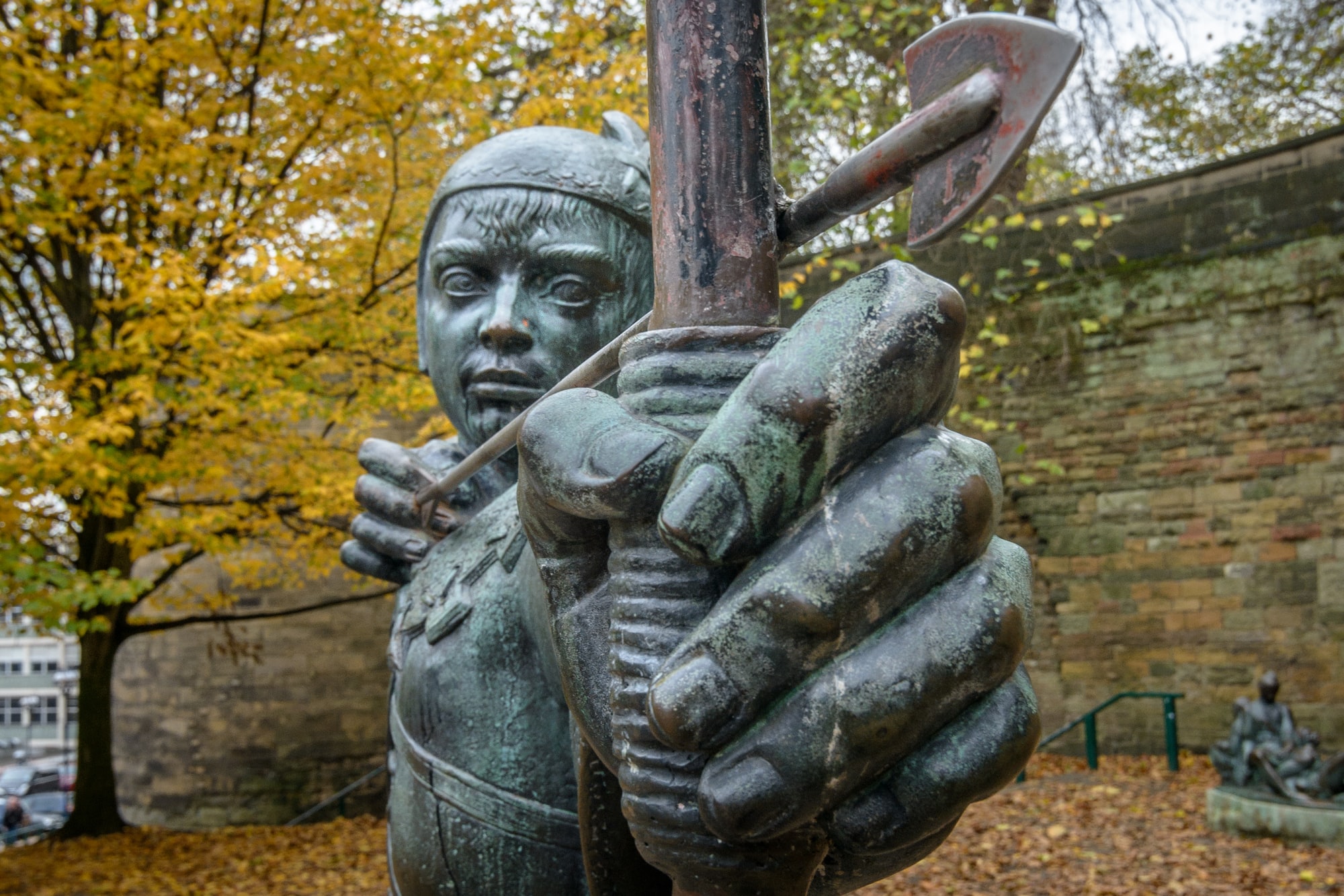 Sagittarius Season Begins: Where Will You Point Your Arrow? 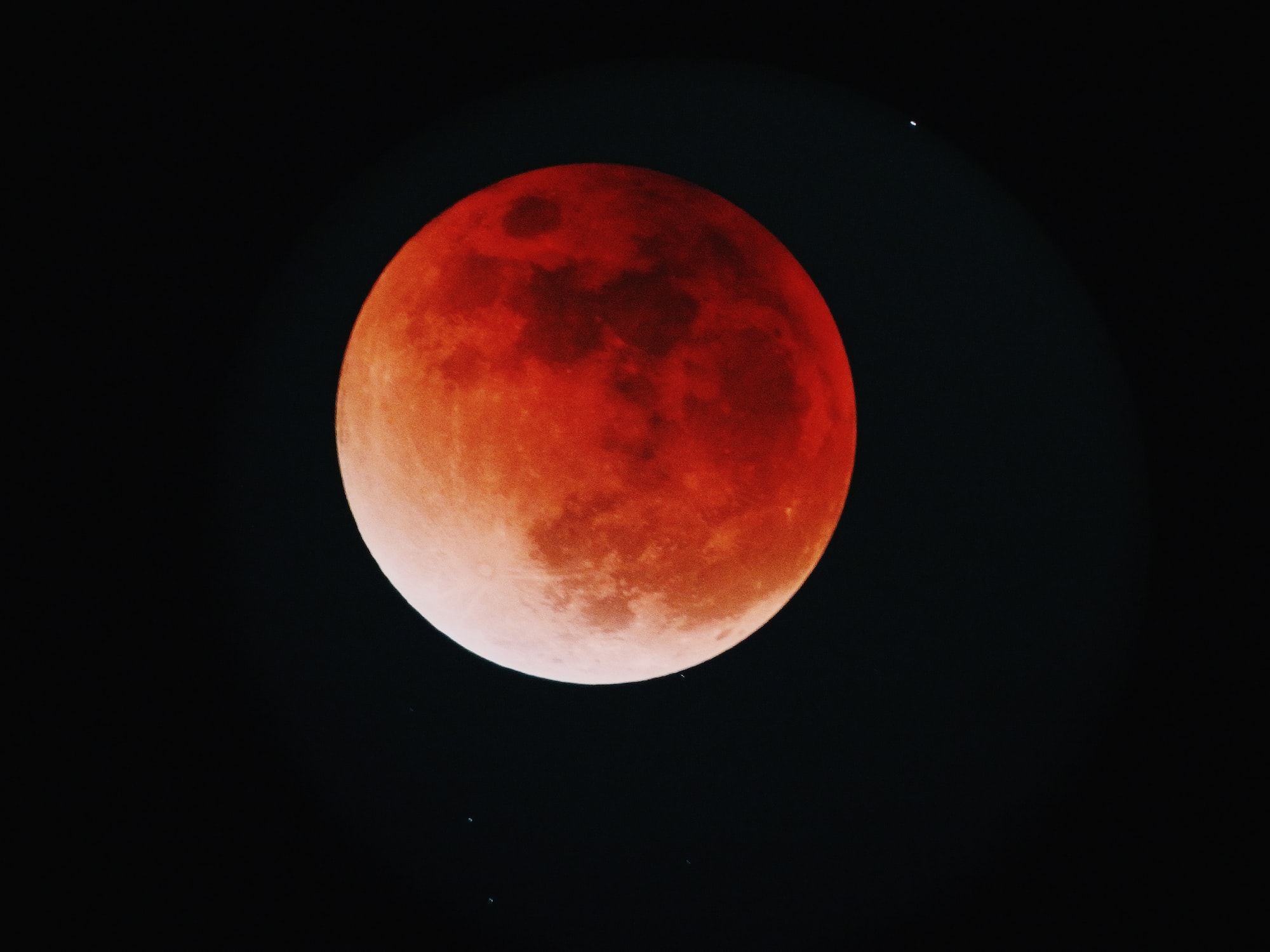 Contributor Q&A: You Asked and the Astrologer Answered!

Julie Starr and others
Witches In Your Birthchart