The world is going through a massive change. There's an awakening happening around balancing the Divine Masculine with the Divine Feminine within. These shadow parts have been ignored or avoided, but are now rising up to be transmuted. This opportunity for alchemical transformation can only be taken if we collectively rise from the ashes to the surface as embodied divine male and divine female virtues and personifications. Collectively, we are showing up in the world as warriors; at war, fighting the good fight.

War magic is utilized to either attack or protect against attacks. As warriors, we take back our power and align with forging our own path, while standing for truth as sovereign beings. We can carve our own path with the sword of discernment that cuts through self-limiting beliefs! We can use our shields like a psychic shell. We can charge an amulet to protect us against the majority of magical attacks. We can set clear boundaries and embody the divine light.

The warrior archetype, whether feminine or masculine, has humility, strength, bravery, courage to do what serves the highest good, even when it is a personal challenge to do so. The archetype of today’s warriors are manifesting magic in the mystic art of combat to bring balance to the world. Exploring archetypes helps us bridge the individual self with the collective consciousness. All archetypes exist in either potential or manifested form within each of us.

The Warrior Archetypes at War

The Divine Feminine at war is passive and willing to compromise. She possesses the magic of either: Warrioress, Queen, Priestess, Enchantress, Goddess, Mother, or Wise Woman.

Inanna or Ninanna (Sumerian): ”Queen of the Sky" or "Queen of Heaven," and personified the morning and evening stars. She is the goddess of war. Also known as the Beloved and the Guide or Bridge to the Gods. She reminds us to take back our power by working on our self-esteem and discovering we are uniquely beautiful just like the stars she represents.

The Morrigan (Celtic): “The Phantom Queen” is a goddess of war and death on the battlefield.  She ruled over phantoms, demons, shape-shifters, and was a patroness of priestesses and Witches. Her name means "great queen”. She represents the circle of life—the mother, the maiden and the crone. This shape-shifter frequently appeared as a black crow, an ominous sign for those who saw her prior to battle flying overhead during a war. Her form would either terrify soldiers or inspire them. Morrigan is a goddess and a saint.

Kali (Hindu): The fearsome demon-destroying Goddess who represents death and rebirth. Her name means the "black one." She calls us to be alive, juicy, passionate and committed. She personifies our inner wild, where we fully engage our emotions and instinctual self. She's also a force of nature that liberates us from self-destructive tendencies. She is the embracing mother who reminds us to love the non-beautiful parts of ourselves.

Freyja or Freya (Norse): Means “Lady." Freya is a beautiful goddess who loves to travel; she rides a chariot pulled by two cats. Her magical cloak of falcon feathers allows her to fly anonymously through the skies. She is said to bring blessings, love, and fertility. A member of the Vanir tribe, she was talented at divination, and loved for being both a gentle ruler and a fierce warrior. She is a goddess of love, beauty, fertility, war, wealth, divination and magic.

Bast (Egyptian): She is depicted as a shapely woman with the head of a cat.​ Like any cat, Bast could bare her teeth and claws to ward off a threat if need be. She was known as a healer and as the protector of the homes, warding off evil spirits, snakes, thieves, illness, and even fire. She teaches us to not take things too seriously, to luxuriate in our feminine grace and sensuality, and never waste our energy on worrying about things that may never bring us rewards. 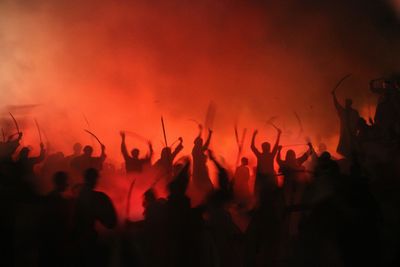 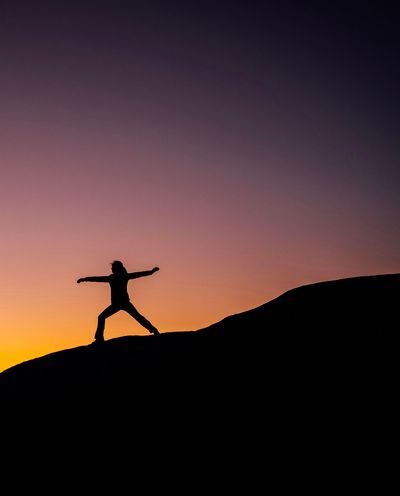 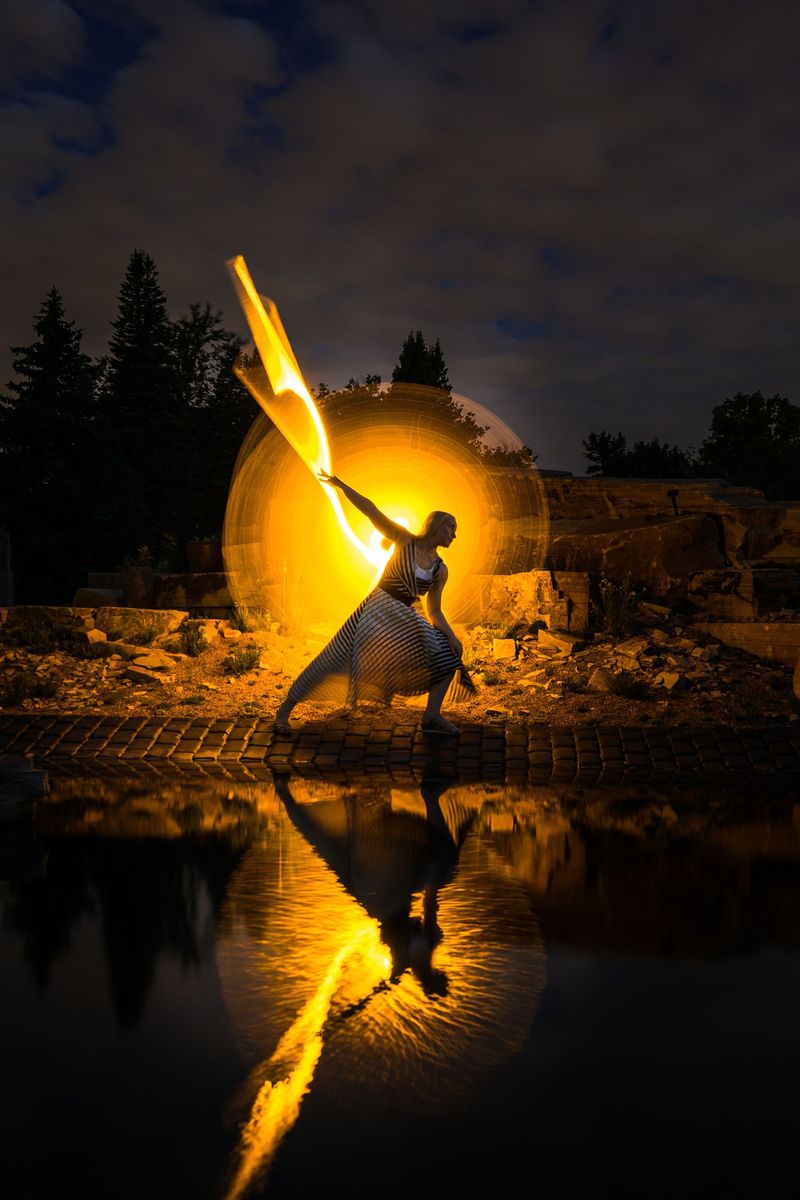 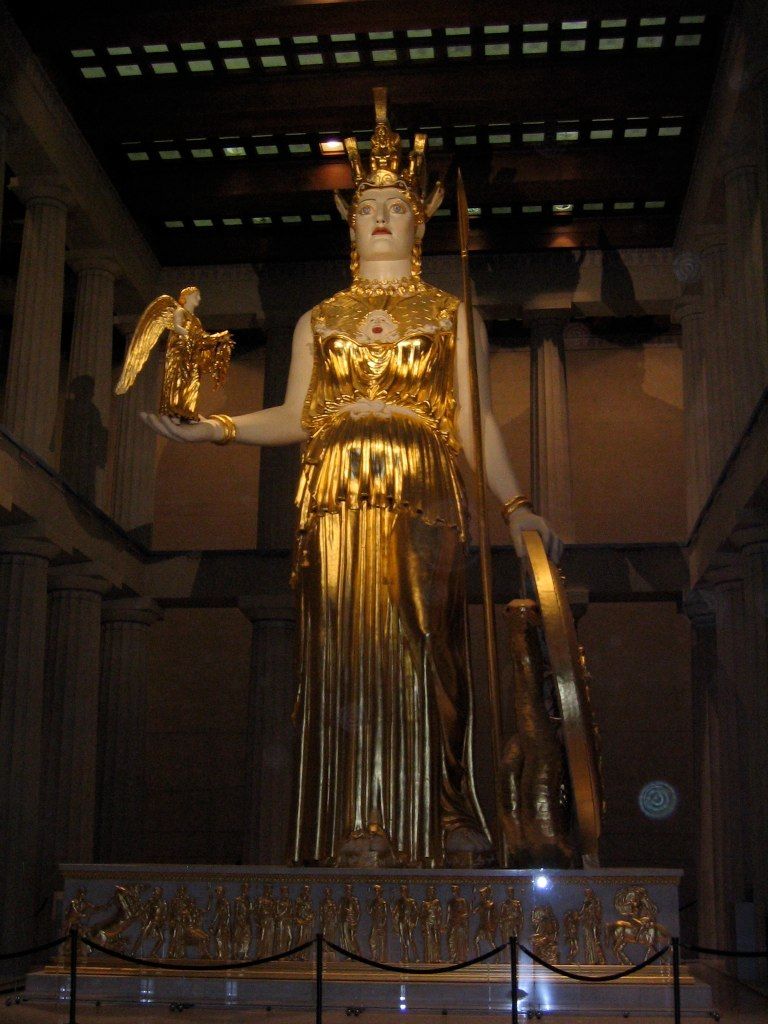 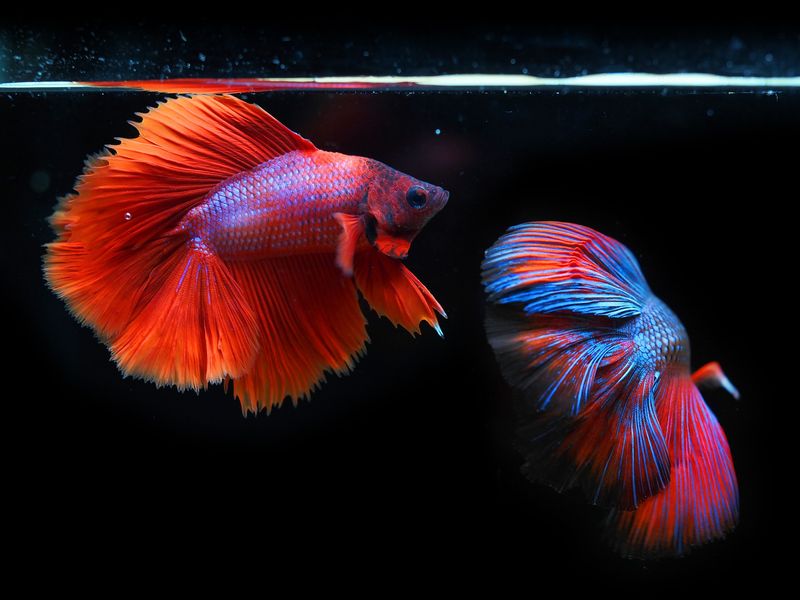 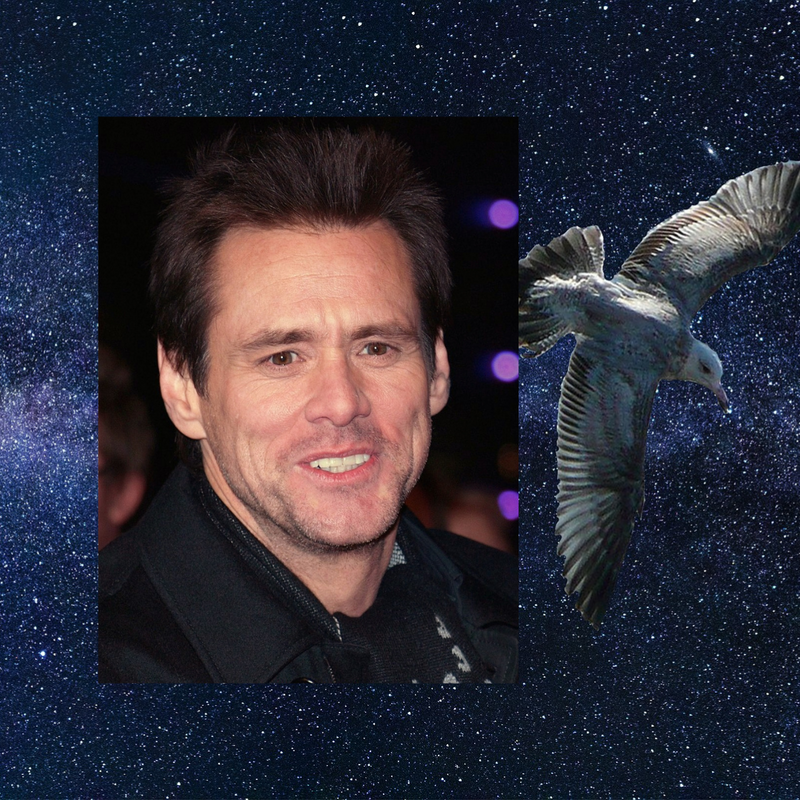