The people pleaser persona in us switches on when we want to cushion any conflicting words or opposing views with a soft landing. Coming from a place of sensitivity to others as well as idealism, the people pleaser fears that if we hold a contrasting opinion from another or the group, it will break the harmony, and the people pleaser wants to do everything possible to avoid conflict.

The problem the people pleaser persona creates is the false belief that anything that opposes invites criticism or equates drama. In reality, we tend to over-assume the worst… it also means that when we shield even OURSELVES from truth just to keep the peace, we actually place a lot of the disturbance and tension directly within us—rather than let it work itself out naturally, out in the open and amongst those we love and who also care for and want the best for us!

There is immense wisdom contained in the single image of the Taiji, known as the yin/yang symbol, which represents the law of opposition in alignment with nature. Just like night and day, opposition is inevitable, necessary and healthy to maintain authentic balance in every organism and in our environment. Thus the people pleaser’s phobia of opposition of any kind is incongruent with nature–and actually contributes to disharmony in the long run. Self-deception itself is also a slippery slope into habitual dishonesty, which in Chinese Medicine is considered an illness of the Heart. Yes, that seemingly innocent little habit the people pleaser has of denying or hiding our truths with lies for fear of criticism or boat-rocking is an assault on our very own Temples of Divine Truth, our hearts.

Turning to the Soul Animal Wisdom of Tiger (who also happens to be the symbol from Chinese Astrology representing the year 2022) this year is all about removing the camouflage, such as the little lies we tell ourselves or the half-truths we use to hide our full truths… Sorry hideouts: Tiger is anything but subtle. In fact, Tigers (gorgeously) represent drama and opposition contained in appropriate balance. The fear many have of drama as well as criticism only becomes exaggerated and compounded by keeping our truer expressions behind bars (illustrated by the Tiger’s vertical stripes). By trapping our truth in a box and keeping it as small and unseen as possible has consequences that left too long don’t just affect an individual’s health (e.g., inflammation), but that of society’s at large (e.g., anger and division).

As humanity further enters the Aquarian Age and ascends evolutionarily, the practice of lying to ourselves and each other is ultimately an obstruction to authentic truth, a fifth dimensional virtue. In these early days of the New Earth, we are finding that those little fibs or lies we tell feel increasingly uncomfortable. The Aquarian value of transparency and openness is becoming palpable. On the world stage those obstructing truth and facts are being exposed as the liars and crooks that they are. More of us sense and know that from the smallest fabrication to the largest transgression of truth, there are less places to hide, and less tolerance for dishonesty.

What if changing the world to a brighter, more honest, light-filled place, started by each of us rejecting the temptation to lie and individually started telling the truth more often?

This weekend, take some time to pause and make a commitment to truth telling. First to yourself, and then to others. Notice that when we are clear on our truth and then speak it from an honest place, we don’t feel the need to cover it up. This is because truth is in alignment with the same frequency as love. It is a false belief and practice that telling a lie to cover up truth is a more loving thing to do. The good news is that oftentimes the best method of truth telling is just what it is—letting it be simple and plain. It’s the stories and excuses that actually cause the over-complication, frustration, confusion, drama and negativity precisely because we are not in alignment with this frequency. And furthermore, people prefer it! Think about it—don’t you like it better yourself when someone is honest with you? There’s a feeling of relief and authentic connection that can only occur when we’re honest with each other. On the flip-side, don’t you also get that little twinge in your gut when you sense someone is telling a little (or big) lie? Consider these instinctual responses as biofeedback evidence for honesty vs. deception–and embrace them as God-given guideposts to co-creating the more honest and open world we all wish to live in.

Others from We Are the Medicine 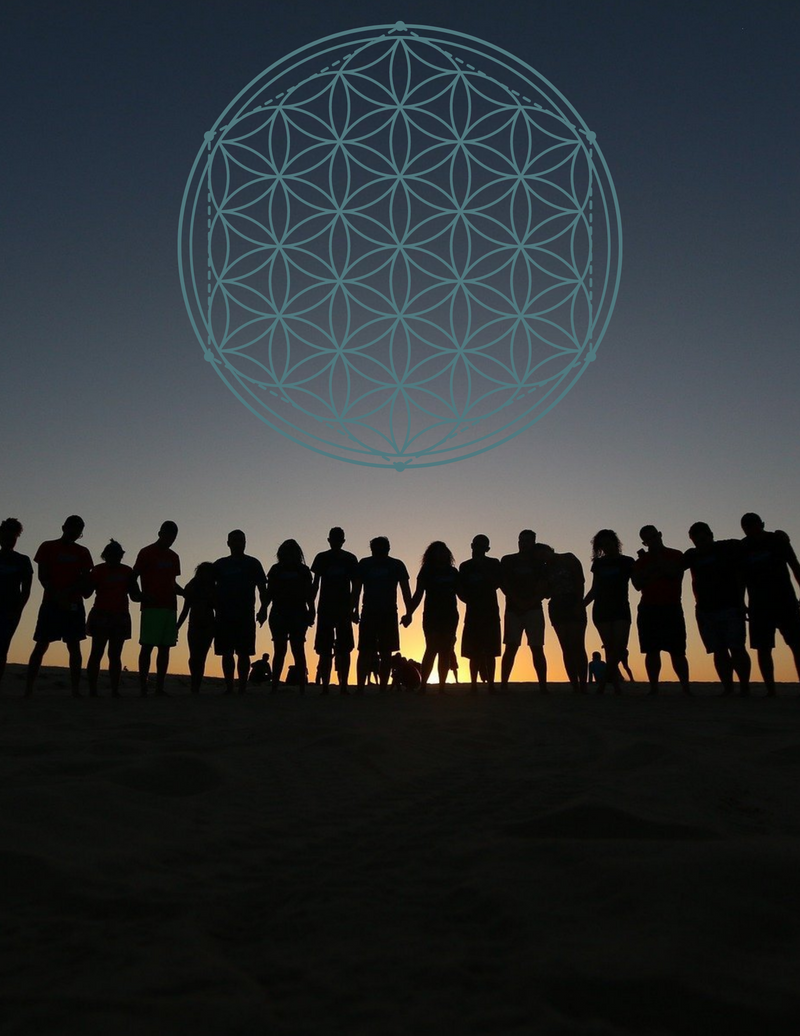 We Are the Medicine