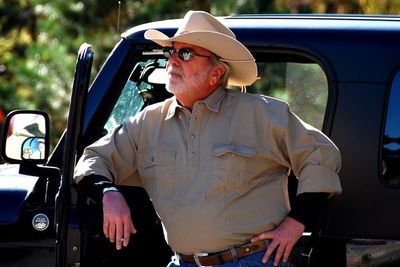 Celtic Druids viewed the human spirit as immortal while existing in three realms of existence. This Celtic view is simple and provides answers for those seeking a resolution of the mystery of death and what happens next. “Féth Fíada,” or Druid mist, represents the vague awareness that other realms of existence exist concurrently with our earthly experiences. Seeing other states of being that are inexorably linked by a process whereby spiritual energy dissolves from realm to realm is a difficult concept to visualize.

But there is a symbol that exists to assist us. The principle of three concentric circles made with a single line, known as the Triskele (“Treeskeel” or “Try Skell”), is used to represent ideas of Earthly Life, Afterlife and Reincarnation. Others see it as representing the domains of Material Existence—Earth, Water, Sky—or Body, Mind, and Spirit and the eternity of time.

Another interpretation of this symbol is presented in Barddas—an 18th century text by Iolo Morganwg—considered the founding literature of today’s pagan Celtic world view. According to Barddas, the Triskele represents the three distinct, but inexplicably connected, realms of spiritual existence. The first is the realm of necessity known to Druids as Abred (AH-bred); the second is the realm of spirit, Gwynvyd (goo-IN-vid); and the third, the realm of infinity, Ceugant (KAY-gant). Although unique to the Celtic world view, many other world religions share parallel spiritual belief systems of a threefold nature of the Divine. In fact, many share similar ritual practices associated with this threefold division. Humans derive a great deal of comfort from these beliefs that death is merely a transition stage, not to be feared. That death is not the end, nor the beginning—merely one step in a never-ending experience of being. 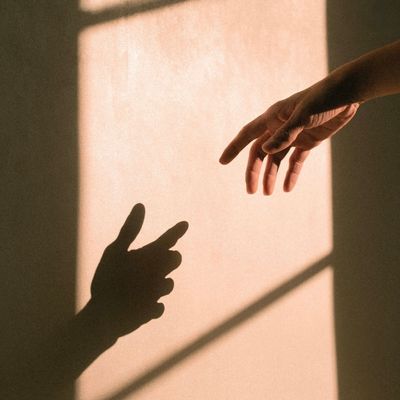