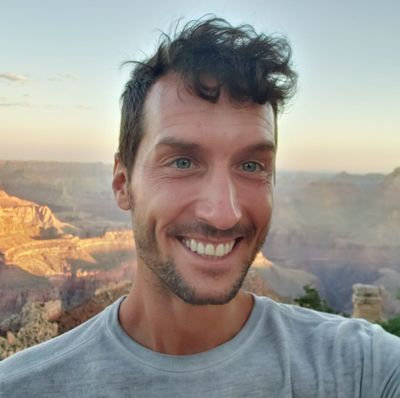 Greetings and blessings to you all as you progress along your path of remembering the truth of who you are and your higher purpose for incarnating during this Grand Transformation of Life. I have been invited to share information regarding the Starseed Phenomenon and Ascension from my book, “The Illumination Codex”. The Codex is a culmination of my life’s research into the hidden and lost teachings of spiritual truth and wisdom. The book contains many transcripts from clients under hypnosis revealing lost history and revelations from the higher realms regarding cosmic, planetary, and Soul-level ascension.

Some of you may be familiar with the work of one of my teachers, Dolores Cannon, and her writings on what she calls “The Three Waves of Volunteers.” After the invention and use of the atomic bomb in 1945, a plan was initiated by the higher realms to send highly-developed spiritual beings to Earth to incarnate and begin transforming the consciousness and vibration of Earth from within the Earth realm itself. Dolores wrote of the three generations of Souls who have come from other star systems, dimensions, and universes to assist humanity and planet Earth through this Grand Transformation, which culminates in the manifestation of a higher-dimensional New Earth reality and the transformation of humanity into a people and civilization of Light.

Volunteers—also called starseeds, blue rays, indigos, and lightworkers—often have a few common traits. Volunteers often feel that they have a big “mission” or something significant to accomplish in their life, even if they cannot remember the specifics. They feel a deep connection to the Earth and the natural world. They are disturbed by what is happening to the planet’s ecosystems and animal life. Volunteers often prefer isolation over crowds and animal companionship over human friends and feel uninterested in mainstream activities and culture.

Many Souls heard the call to volunteer and only the best and most suited for the job were selected to incarnate as a human to play out this Grand Mission. Many volunteers chose to incarnate into the densest and darkest parts of humanity to experience human suffering and transmute it through their light. Even with extensive training and preparations in the spiritual realms and past lives, many were still unprepared for Earth’s density and have experienced much suffering at the expense of their Service.

Many report that they feel they do not “fit in” or they feel “different” from most people—the odd one in the group. This does not mean that they feel “better” than others, but often feel out of place, even with (often especially with) their own family members. It can be quite a lonely experience. Many feel homesick and have spent much of their life wondering if others have similar “vibes” and perspectives.

Many are highly empathic and intuitive and feel the suffering of the world. Often, they feel abandoned or left on the Earth and want to go “back home” to God or the stars. Many develop heavy addictive patterns to numb the pain of human life and to drown out their hypersensitivity. Some decided to leave early and have committed suicide to exit the Earth realm.

The added challenge was that once incarnated, volunteers would forget where they came from and why they came, but most felt their life had a BIG purpose, though they may spend a lot of life unsure exactly what that means. While some people have specific directives in their mission and particular things to accomplish, in general we came here to awaken fully in our consciousness, share unconditional Love, and assist in bringing humanity back into union with the Divine and one another. We also assist Gaia in her Ascension by being lightning rods that anchor higher-dimensional energy through our bodies and intention.

Now, all across the planet, thousands upon thousands of awakened volunteer starseeds are well into their awakening and embodiment process. Many of us have remembered why we are here and are actively working together to raise the Earth’s vibration. You will find us teaching classes, performing healings, holding sound healings, creating art, writing music, working the Earth, teaching children, and many other activities to raise the vibration of the planet. Some starseeds have more background roles like bus drivers and janitors/custodians who encounter many people and share their lovelight with all they meet. Many of these jobs are similar to what they have done in other lifetimes, like driving spacecraft or cleaning up experimental zones of space.

Along with the embodied starseed volunteers, lightships with higher-dimensional beings and extraterrestrial craft are cloaked around the planet, sending powerful waves of energy and love to Earth. This massive, multidimensional, intergalactic armada is made of highly-skilled and accomplished ascension leaders, master healers, and great cosmic scientists. These beings have achieved high spiritual maturity levels and work together to advance consciousness and the various biological experiments spread throughout Creation. Many of these beings have experienced ascension in multiple lifetimes. They have assisted planetary species by incarnating at key moments to boost consciousness and lead the species through pivotal transformation processes at nexus points in the ascension and descension phases. They move from planet-to-planet, assisting each realm in its ascension. I once heard an Indigenous elder speak of the changing times and how he was taught by his elders that it is the same Souls incarnating, again and again, to help during grand transitions. In his words, “We have done this before, and we will do it again!”

There are many levels to this process beyond individual ascension. For example, there are spaceships with medical treatment centers to help assist species through transformation. They restore DNA, work with radiation toxicity, clear stagnant emotional energy, and upgrade information stored in the species’ consciousness. I have clients describe massive ships, arks, filled with ecosystems teeming with life. Massive holding tanks carry whales that are recalibrated and healed so that they can be re-administered to Earth’s oceans to energetically clean the waters with their songs. Samples are taken of myriad life forms to be taken to other “Earths” to seed life.

I have had many clients describe being in the higher realms preparing for their next incarnation on Earth. They speak of their excitement to incarnate and bring the power of Love to the Earth. There is much training that happens before they enter their physical Earth life. In fact, many lives are lived in preparation for this Grand Event. Clients speak of higher dimensional training groups where people practice telepathy, telekinesis, and energy healing for when their abilities “turn on” in their physical lives. Everything has been rehearsed so that the proficiency of skill is stored within the subconscious. When the time is right and the veil is lifted, we will have tremendous knowledge and powerful abilities to reform this world into a shining Light Kingdom (Queendom, if you prefer).

The new Souls coming into the Earth School are advanced beings of Light. These are our future architects, leaders, doctors, healers, engineers, and pioneers of consciousness. They are coming in with higher levels of consciousness and a different perspective of the world. Many do not conform to mainstream society already from a young age. Gender is mutable for many, as they are free to explore the full spectrum of gender and sexual fluidity. Many have zero interest in mainstream culture and look at the world in disgust and horror as they watch a seemingly dying world that they will inherit from us.

Have We Met Before? What’s Really Happening When You Experience Déjà Vu 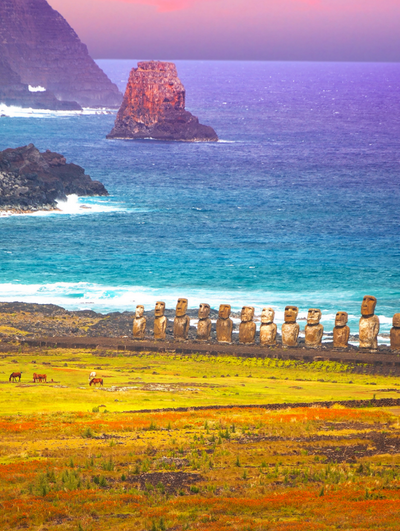 Others from Ascension / 5D 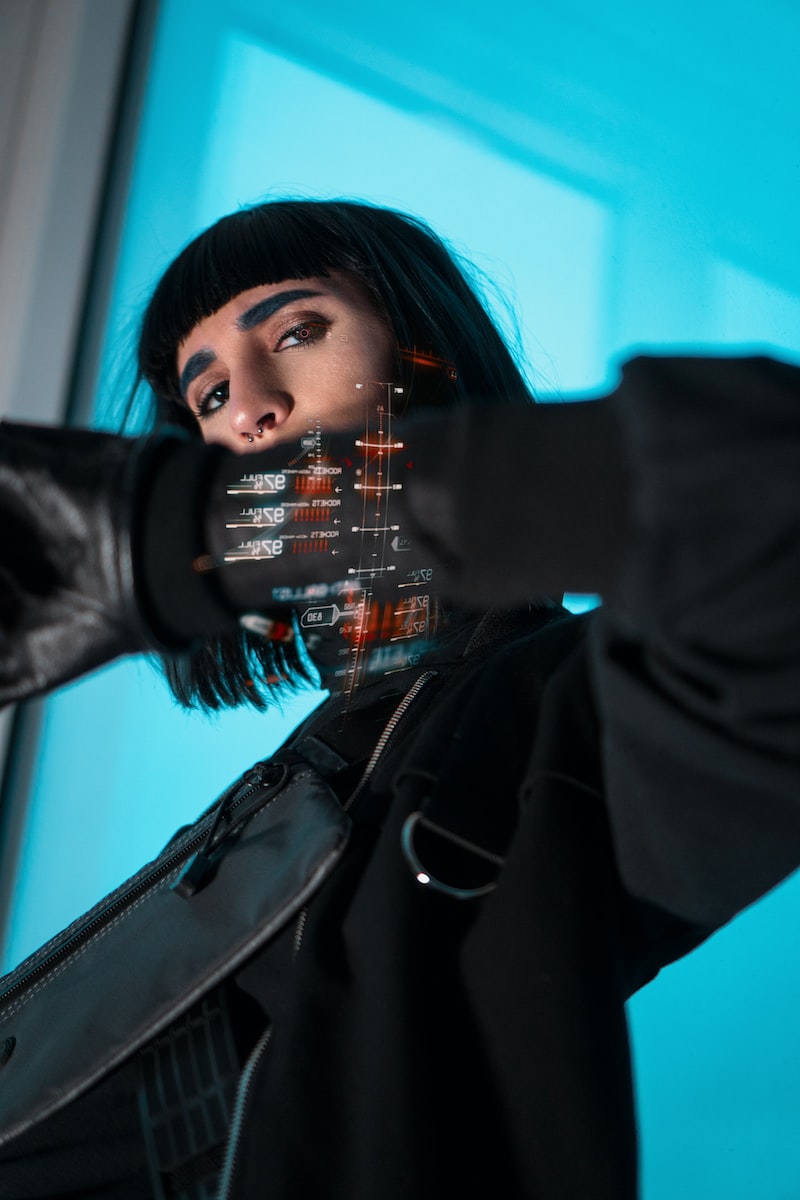 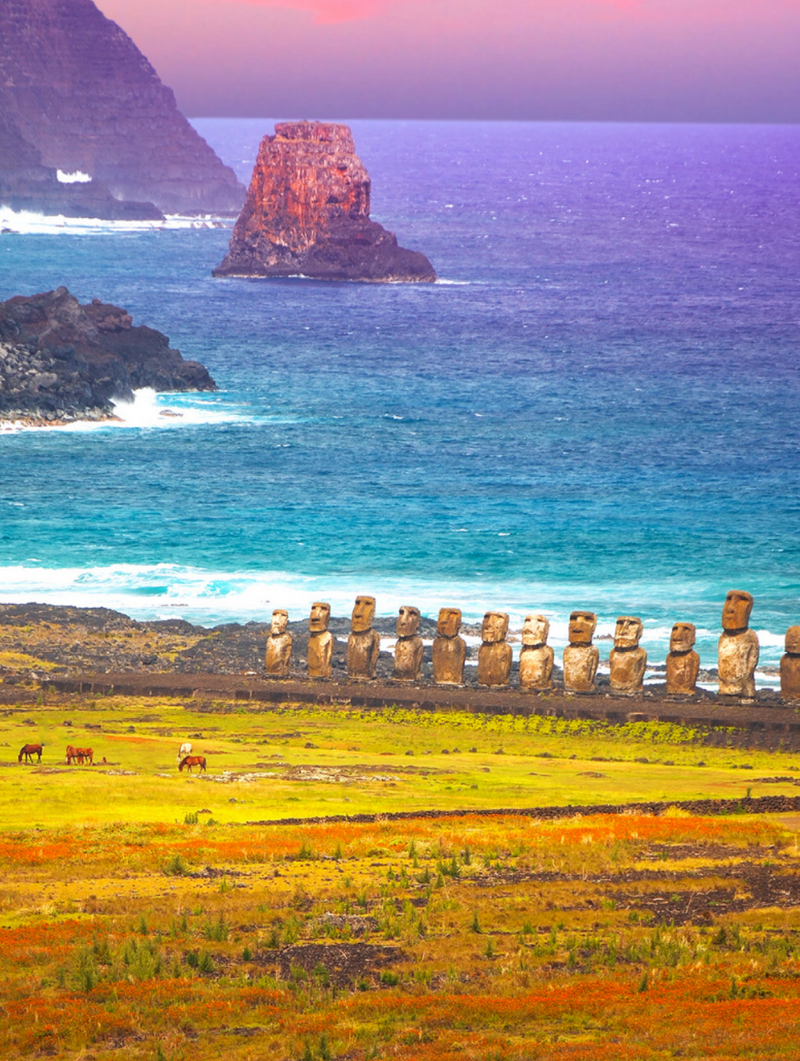 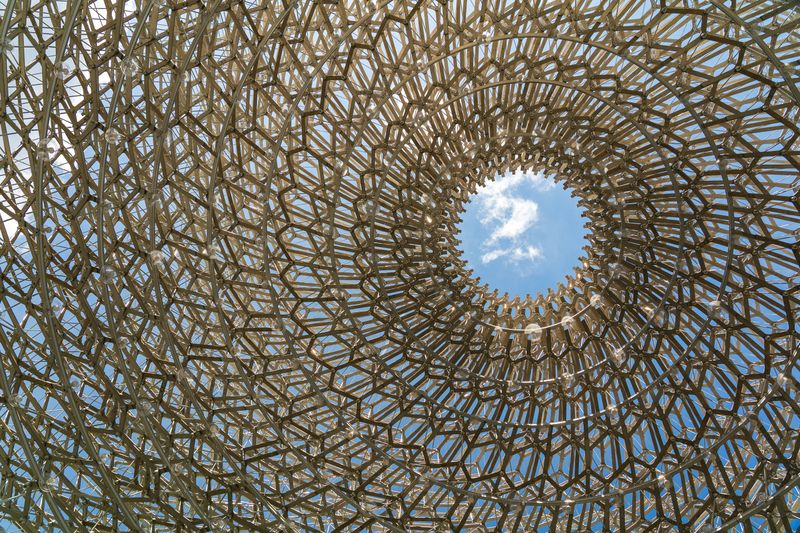