The Secret Language of Flowers

Throughout time the language of flowers has been a way to communicate. Known as floriography, flowers can speak to us in a language without words. This magic and enchanting language is spoken through selecting specific flower types that convey particular meanings. Flower symbolism and flower messages date back thousands of years but were especially popular in Europe during the Victorian Era. The language of flowers in France reached its peak about 1810–1850. In 1819 a book called La Language des Fleurs written by Charlotte de la Tour was published in Paris. This caught on quickly in France but its peak didn’t occur in England until later in the Victorian period (1837-1901) that gave way for a specific language of flowers to flourish.

Interpreting the language of flowers was in essence the decoding of a message or many messages, facilitated through the exchanges of bouquets of botanicals. The bouquet of botanicals had a secret message that would then be interpreted into meanings or what they symbolized. The perfumed words of floriography allowed communication of one’s desires without speaking or saying anything at all. Flora design during the Victorian Era was when arranging flowers was first recognized as an art form.

Victorian etiquette of verbally expressing or physically displaying emotions was not socially allowed and was frowned upon. Floriography expressed every sentiment imaginable and could be expressed in the way of giving a single or multiple botanicals. The flowers provided the experience of a wide range of emotions based on the type of botanical, their appearances, colors and scents, to communicate a secret or hidden message to another without social disgrace.

The custom of offering flowers was particularly popular and persisted among the English and French. The practice of assigning meaning to each species of flower and passing these messages on started in Turkey, as early as the 1600s. The secret flower language known in Turkish as "selam" (“hello”) was discovered in 1717 and 1718. Selam was believed to have originated in Turkish harems as far back as the 14th century. This is how clever harem women communicated via assigning symbols and meanings to flowers, fruits, and objects. Early mentions of selam occurred in poetry, tipping off French publishers who began printing charming and compact flower books that served as almanacs and dictionaries of flowers and their associated meanings. The earliest flower dictionary was written by John Ingram in 1819, entitled Le Language de Fleursand. The descriptions included the meanings of one hundred flowers along with the etiquette in giving the correct flowers to convey the message intended. Imagine the rush for your flower dictionary to decode the secret meaning behind these "arrangements." Up until the 19th century, a gift of flowers didn't need to include a card. The flowers themselves said everything!

The wearing of “Talking Bouquets” or tussie-mussies, served as the vehicle for the language of flowers to be expressed and communicated. These were small, tightly composed hand-held bouquets of fragrant mixture often wrapped in lace doilies or in pinned bouquet or posy holders, proudly worn and displayed by their owners. They were also carried at nose level to block out some of the unpleasant odors from industrialization so they were also known as nosegay. In the Victorian Era a brilliant aromatic bouquet of flowers—a symphony of fragrances stirred through the air into the nostrils—would convey a multitude of different emotions just by the scents!

How flowers were presented also played a role in this secret language. Gentlemen presented tussie-mussies to ladies of interest. Handing someone a flower with the right hand meant “yes,” while handing it to them with the left hand meant “no.” If the flowers were given upside down, then the message being conveyed was the opposite of what was meant if right side up. In return, the men watched to see if women who received bouquets held them at heart level, which indicated happiness and acceptance, or pointed downward, which was a sign of rejection.

The romance of floral symbolism was popular with writers, poets, artists and jewelers, who used it in their work. Artists created floral paintings using floriography helping to communicate deeper messages in their works of art. John Everett Millais for example painted the doomed Ophelia of Shakespeare’s Hamlet (1852), giving her all the flowers of the original text in the lush scene of death. The daisies in the painting signify innocence, purity and even farewell. His Lady Lilith (1867) is crowded with symbolic red poppy flowers. The red poppies in the painting represent imagination and eternal sleep, but also pleasure. The honeysuckle in the foreground of Rossetti’s painting Venus Verticordia (1868) represents sweetness and the bond of love.

What are your favorite botanicals? Enjoy exploring the following and their meanings… 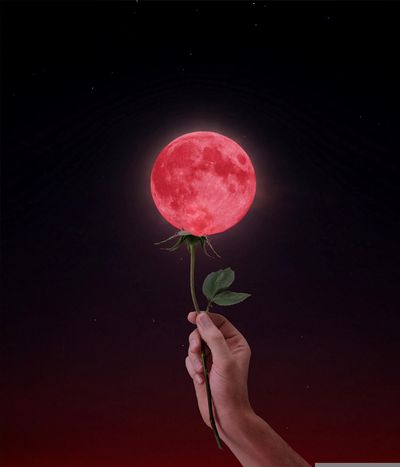 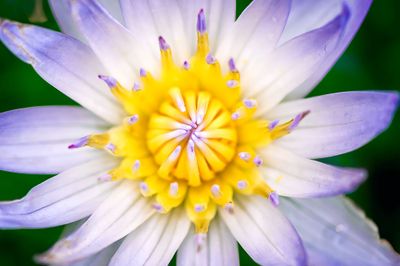 Others from Flower Wisdom Week 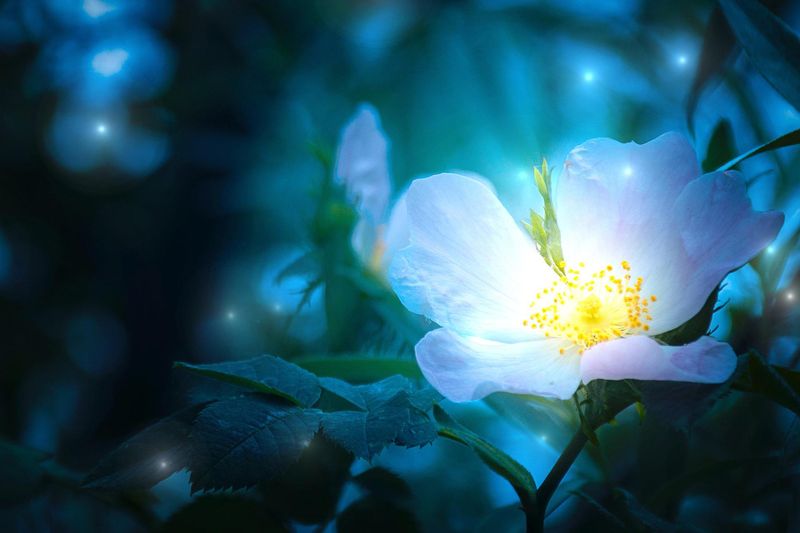 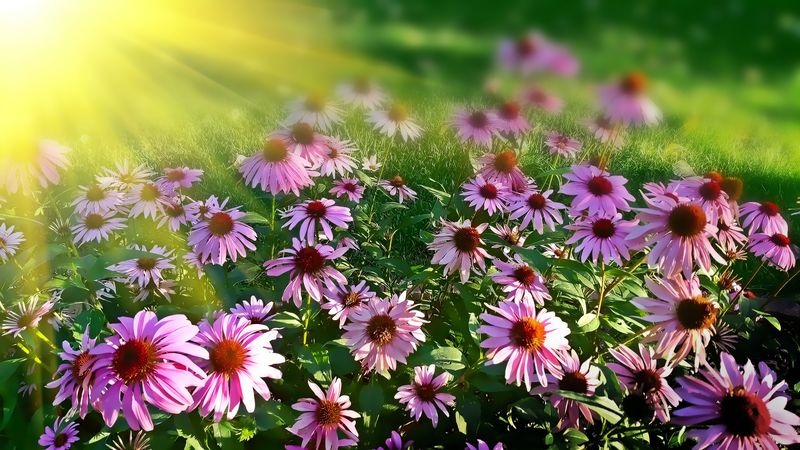 The Magic and Medicines of Flowers 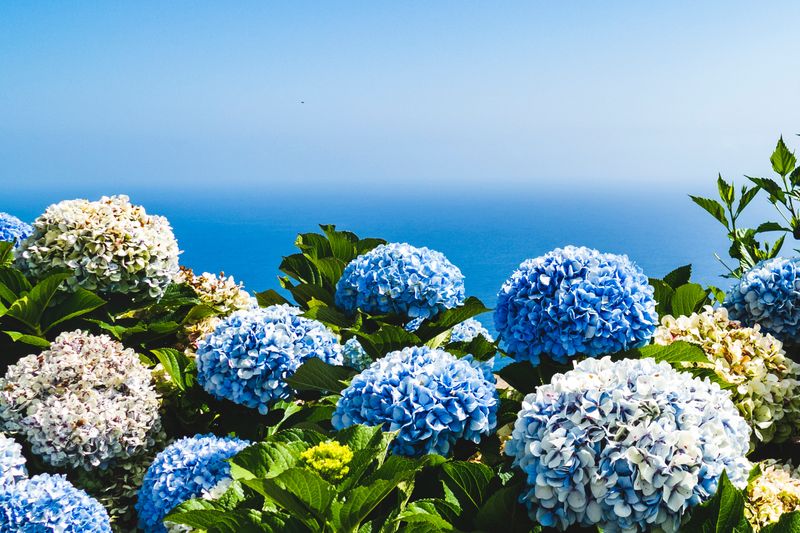 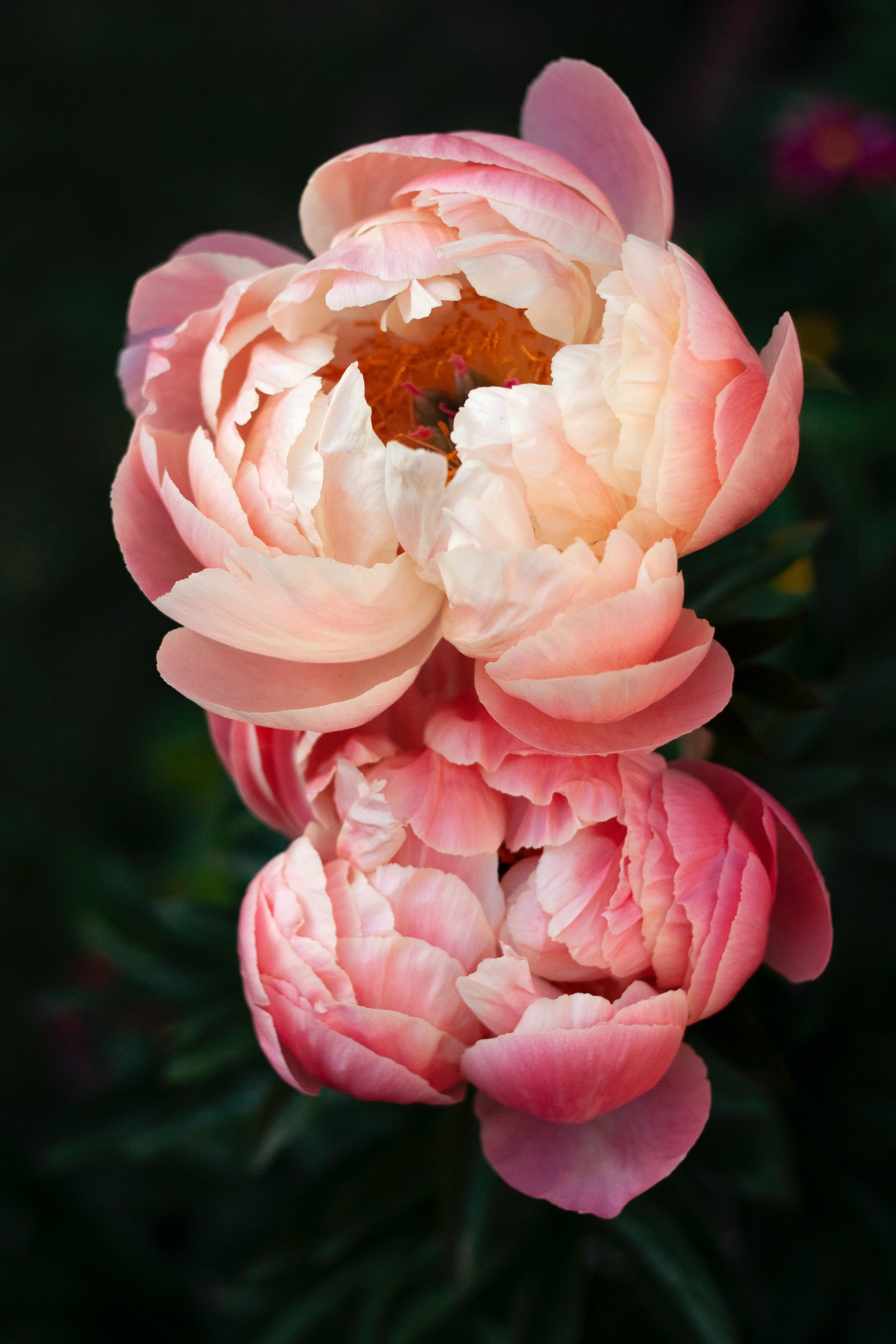