The Many Languages of Snow

Have you ever wondered about the vast differences in the frozen precipitation we call snow? The characteristics of types of snow depend on where in the air it is created and at what temperature. This directly affects the shape and behavior of the falling snowflakes. It is also connected to other atmospherical influences, like wind. The pure, white snowflakes with their sacred geometric shapes beautifully fly down from the heavens to cover us. The pure, white, freshly fallen snow brightens up the landscape and silences it by absorbing sound waves, adding a sense of tranquility with a quiet ambience.

From basic flakes and faster flurries, to powder and then slush left melting after a snowstorm, we in America and in the English language have a few pretty straightforward ways to describe the frozen falling stuff. But did you know that many cultures around the world—especially those who live where snow sticks year-round—have their own unique lexicons specifically for snow?

The Eskimos are native peoples living in the Arctic Canada, northern Alaska and Greenland. They are also known as Inuit or Yupik. Living that far north into the Arctic Circle, the many forms of snow are a daily part of life. Many Arctic and Indigenous peoples have depended on snow for their livelihoods for thousands of years. Because of their long association with snow, Indigenous peoples have developed a deep and complex awareness of snow processes.

Words for snow from the Alaskan Yupik and The Siberian Yupik in Russia:

In Europe, the Scottish Celts or Scots from Scotland have the most words for snow! Winter weather has been a vital part of people’s lives in Scotland. Long lying snow patches can persist all summer, in some locations lasting through to the next winter. It is actually rare for all the snow in Scotland to melt away completely each year, and a hardy patch of snow called the “Sphinx” remains. 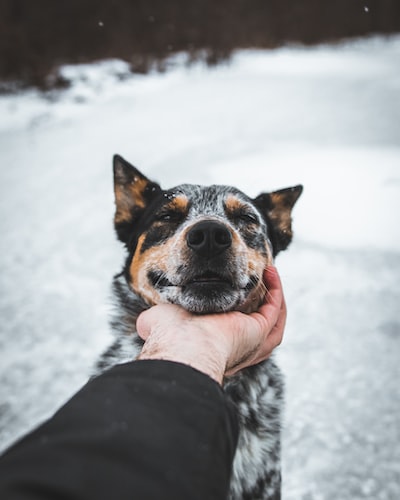 The Magic of Communication 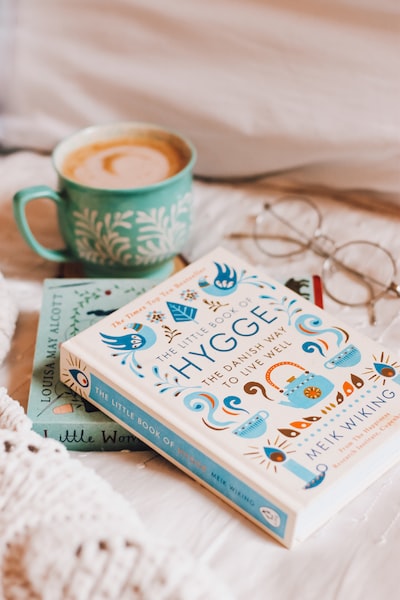