The Hidden Goddess Behind the Fleur-de-Lis

Aside from the Kentucky derby, whiskey, foodie restaurants and bluegrass music, something especially charming about Louisville, Kentucky is that there are Fleur-de-Lis symbols everywhere!

The Fleur-de-Lis is a symbol from France’s King Louis XVI and the royal family whose last name was ‘Bourbon’. Anyone who knows Kentucky knows Kentuckians love their bourbon! But there’s a lesser known fact about the Fleur-de-Lis, one that requires the perspective of a tarot reader, which I happen to be! Something that caught my eye about the Fleur-de-Lis is that it features an iris flower, which interestingly is the same flower that is on the Temperance card of the tarot!

This got me thinking...what’s the connection between Temperance and the Fleur de Lis? And I discovered that the Fleur-de-Lis can be traced back to the Greek gods and goddesses!

Specifically, a very beautiful one named Iris. She was a Greek goddess and messenger deity—a female counterpart to Hermes. Works of art depicted her as either a rainbow or a beautiful maiden. She wore wings on her shoulders and carried a pitcher!

She used her pitcher to serve nectar to the gods and goddesses, and to collect water from the Underworld’s River Styx. She poured water back and forth between heaven and earth, balancing it between immortals and mortals.

This rainbow deity carried over into the tarot as our beloved Temperance card!

The Temperance card reveals the way we are strengthened by life’s stressors when we meet them with balance, or harmonize with them instead of resist them. Its mantra could be ‘stressed and blessed’. Every day we are dealing with the four elements in us—air as our thoughts or agitated mind, water as our hidden emotions bubbling up, fire as our desire for things we don’t yet have, and earth as our body’s pains and stresses. Knowing how to temper all of these parts of us is an art! Thankfully we can use special tools like meditation, bodywork, reiki, massage, embodiment,  journaling, and community support. 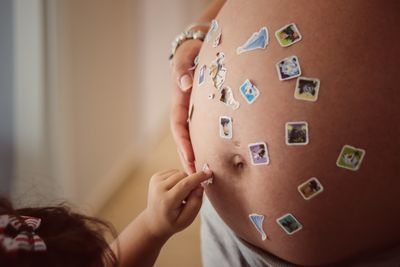 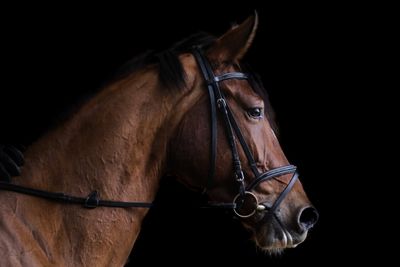