The Good News of Christ Consciousness

Subscribers: Scroll down to listen to the audio version read by the author.

I’ll start this article saying—this is not about religion. The Greek word christos was translated into English as “Christ” and it has been used as a label for Jesus, but it is not limited to Christianity. Christos means “anointed.” To say Jesus “Christ” is to acknowledge Jesus as a Christ conscious person, an anointed or spiritually enlightened person. Krishna, Buddha, Lao Tzu and other notable individuals became spiritually enlightened and that made them the icons of enlightenment in their own cultures. Entire books have been written about Christ consciousness, but I’m going to give you a brief explanation based upon my research and my translations of the authentic letters of Paul in the New Testament.

The first thing you need to know is that Christ consciousness is not something you must work at to achieve. You already have it. It is simply asleep. The New Testament clearly states that you have it. You should feel free to add the term “consciousness” whenever you see the word Christ in the Bible, like I do in my translations.

Now I quote from a letter to the Colossians, chapter 1, verse 27):

To [his devoted followers] God has chosen to make known among the non-Jews the glorious riches of this mystery, which is Christ[consciousness] in you, the hope of glory.

And I quote from Paul’s second letter to the Corinthians, chapter 13, verse 5:

Do you not know yourselves, that Christ[consciousness] is in you?

Ten times in his letters of the New Testament, Paul stated that he was spreading the good news of Christ—and he was not talking about Jesus, he was talking about the good news of Christ consciousness. Jesus was certainly part of the overall good news, but Paul’s focus was on making people aware that the Infinite Source is in everyone and in everything. Five times he mentioned the good news of God. Paul’s letters explain that the Infinite Source was inaccurately portrayed in their ancient writings. Today that same God-source is now being identified as consciousness. (See my article, A Quantum Leap Towards Knowing the Infinite.) Many contemporary spiritual writers have defined Christ consciousness as the active awareness of the Infinite Source existing in all things. One example of a person whose Christ consciousness flourished was St. Francis of Assisi, who is so well known for his love and devotion for nature. He saw God in everything. 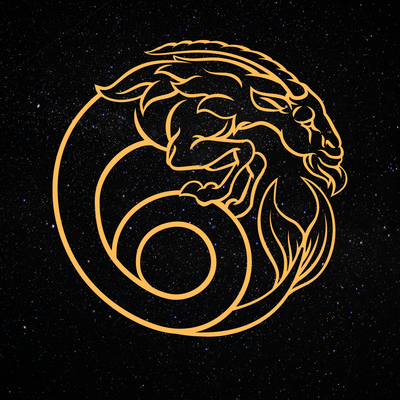 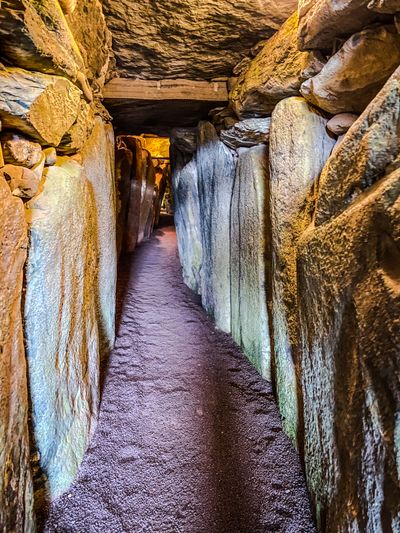