The centerpiece of the celebration is an altar, or ofrenda (offering) built in private homes and cemeteries. The altars have three levels which represent heaven, earth, and the underworld. Among many different items of significance, such as photos and possessions of the dead placed upon it, the tradition of including Marigold flowers is called the cempasuchil. The name is derived from Aztec origins and roughly translates to the “flower of many petals.” Considered the “flowers of the dead” (flor de muerto), it’s believed that the scent of these bright orange blooms helps attract souls to the altar and its offerings. This flower, used since ancient times for its medicinal properties, brings a unique color to the shrine that makes the spirits feel joyful and peaceful.

In addition to Marigolds, several other flowers are commonly included in the beautiful bouquets during Día de los Muertos:

To join in the celebration today, and to honor those in your life who have departed, treat yourself to a fall bouquet and enjoy collecting or crafting the flowers that represent the sentiments that best express “bienvenidos a casa!” to welcome home those who have passed on.

Lori Bradford Miles is a published author, creative writer, and White Witch who believes in the magic of alchemy! Explore spiritual teachings and experiences with her via Alchemy of a White Witch, her series of publications that organically metamorphosed into creative writings. Based in Kingston Springs, TN, you can find her on IG @alchemywhitewitchmagic. 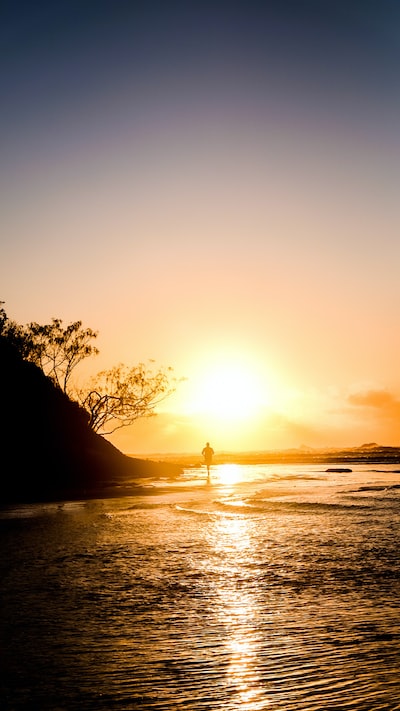 How I Learned to Stop Worrying and Love the End 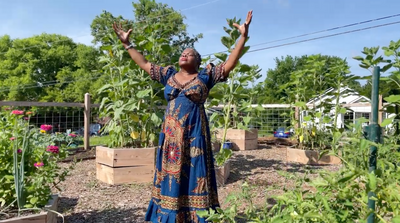