In these times, a lot of us are feeling pressure, a sense of urgency, and fear. What it really boils down to is fear of the unknown.

Today, I want to offer some ease and help you face this unknown. I want to flip society’s idea of ‘wealth’ on its head. I want to share some lesser-known practices for increasing worth and true wealth and point out sacred symbols in a tarot card that can shift you out of poverty consciousness, if you’re willing to meditate on them. But first, a little about my background.

My parents had me, my brother, and my sister when they were really young and struggling financially. Dad walked through the grocery store aisles having to decide between dinner or diapers.

I grew up in a low income house and was part of a scruffy neighborhood gang of kids who regularly walked to the mall (yes ‘mall rats’ was a real thing in the 90s!) to steal the entire plate of Chick-Fil-A samples for lunch.

In my teen years, I felt so intimidated by the rich kids. The ones whose parents stayed married and held big graduation parties for them, paid for their entire college education and bought them nice cars. It seemed like they effortlessly owned the school, meanwhile I hid and turned to drugs and booze and sex to give me that self-confidence.

For years, I carried a deeply ingrained fear and worry for my survival and a sense of being ‘not enough.’

What does this do to a person in adult life? It creates a sense of needing things to happen fast. Impatience and neediness—with jobs, money, sex, dating, decision-making, texting, communicating, and most definitely with cash flow. It also leads to a constant need for escapism/distraction from reality.

I’m so thankful I found the 78 tarot card system as a more colorful, earthy, and symbolic spiritual path. I recently discovered there is a tarot card for wealth, which greatly intrigued me… meditating on this card has brought me a powerful realization: Wealth is not money.

What is wealth then? Let’s talk through the symbols on the card and then the definition will be revealed to us. The card is the Nine of Pentacles, and there are three main symbols worth looking at. So pull out your Nine of Pentacles and follow along with me:

A garden– The woman is surrounded by an abundance of grapes in a lush garden. Instead of staying back at her castle, she chooses to be in this wild, earthy energy where there is growth and aliveness. Wealth is not the feeling of being in the castle with all your ‘stuff’. Wealth is the natural abundance that continually flows to you in cycles when you get intimate with the pulse of creation.

The grapes in the garden symbolize the sweetness of life, pleasures that come to us wildly, naturally. The joy of a child, a patch of sunlight, tea on a cold morning, breeze against your skin after staring at a screen all day, a hug from a loved one, impromptu laughter with your roommate. Wealth isn’t artificially sweet, it’s real homegrown earthy nectar! Not fragile, hidden away or inaccessible, but given freely and openly in our daily life. We only need to be willing to receive.

Gardens require tending, caring, and nurturing. This means we have a sense of self-responsibility, some ownership of the garden. Wealth isn’t just fate or an unpredictable stroke of luck. It’s careful planning, daily effort, and small actions of mothering or nurturing your intentions, your sense of worth, health, and radiance—every damn day. You are worth that care, worth that long game, worth that big, blooming harvest of your own potential, and most certainly worth the Universe’s help in making that happen.

The falcon– The woman is training a falcon. What does that even mean? Well, falcons are known for their ability to hunt, focus on a target and quickly swoop in for the kill. But what would happen if something was just left to its own impulses to constantly strike at things, with no thought of whether it would actually be worth the effort?

We can train the part of us that also ‘hunts’—for jobs, relationships, money, security, adventures, love. To ‘train’ it means to calm it down and remove its sense of urgency. We redirect its vision toward the proper target and aim at the right times, with the right amount of patience and observation, before going after a seeming opportunity. We train ourselves to ask what has true value to us. We focus on our long game instead of just reacting and hitting a useless target or missing our target altogether. Wealth mindset isn’t urgent or ruthless; it invests wisely using discernment and restraint.

The snail– You can almost miss this symbol, it’s so small, but if you look closely you’ll see a snail at the bottom of the card. Snails symbolize slowness. If we speed through the moment, we miss all the minute details and tiny pleasures beckoning to us constantly—nuances in conversations, information coming in through our five senses, and the multitude of things we have to be thankful for. Wealth doesn’t rush; it relentlessly savors the present moment. Just feel the difference between taking a nice, elongated, deep full-belly breath while relaxed vs. a quick shallow one while hurried.

Snails live under a shell. This hard, protective structure keeps them safe and is a built-in part of them, a home that they carry with them wherever they go! Wealth is understanding that you already have strong built-in roots—you don’t need to go anywhere to find fulfillment or add to yourself! Wealth is self-acceptance that runs so deep you can feel ‘at home’ in any situation or surroundings. Wealth is deeply owning your story, reclaiming your ancestors, and honoring your body temple. Creating a structure in yourself made out of self-honor, self-worth, and self-security. In this state you don’t have anything to worry about because it signals to the Universe you’re done putting pressure on yourself. Instead, you rest, stop chasing, and let everything come to you. 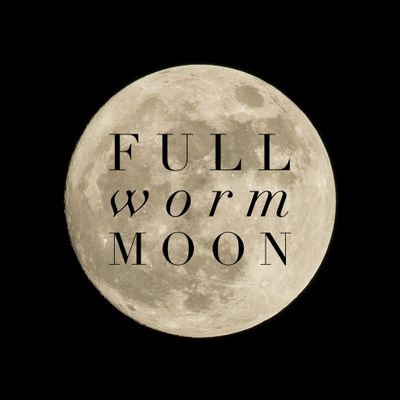 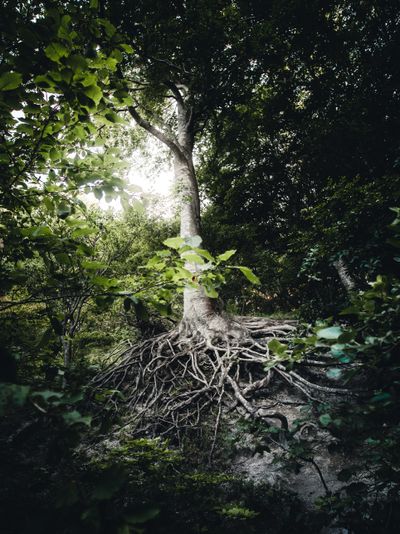