Stop Being Jealous: Get Up the Gall Instead

Some suggest the saying “green with envy” dates back to Ancient Greece where legends described jealousy as a green-eyed monster. The Greeks also believed envy occurred as a result of the overproduction of bile, which gave the skin a greenish tint. These may not just be the stuff of legends as Chinese Medicine recognizes the color green, the eyes, anger and the function of the gallbladder (which produces bile) all as expressions of the Wood element.

If we can agree that jealousy is simply an emotion triggered by desire—eyeing something we want that another person has—and feeling angry at the resulting awareness of the disparity between what you have and what they have, then we can recognize jealousy as a teacher for us to simply ask for what we want. Ultimately—anytime we notice our gills going green, we can tame the inner hater and instead acknowledge that jealousy is there to point us toward a more obvious truth: “I want that!” 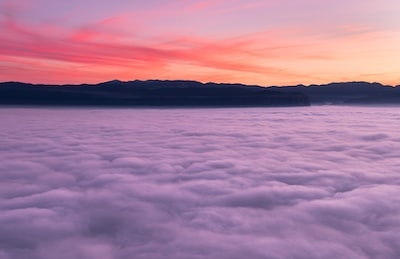 Holding Sacred Space for Yourself

Crystals to Stand in Your Power 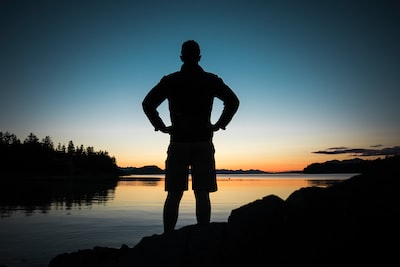