The trumpet-like instruments we have come to recognize as horns have existed since antiquity when humans first discovered the resonant sounds produced by blowing into hollow objects such as ivory, wood, conch shells and genuine animal horns, depending on what part of the world they were in and what was available there. The ancient sounding horns go by lots of different names: war horns, blowing horns or winding horns, to name a few.

Horns have been used by ancient tribes to actually frighten and intimidate the forces of the opposing tribe or to warn others of an impending battle or enemy attack. This instrument would immediately alert the start of the battle out into the open-air across great distances.

The horn was also a signal for the return of warriors from battle, announcing momentous events in times of war, like a victory. The sound of the blowing horn can be heard much farther and clearer than the human voice can carry, so horn blowing has been used by ancient societies and modern societies as a replacement for sounding cries.

The earliest of these primordial trumpets were adapted from sea shells. The dungchen is a ritual horn used in Tibetan Buddhism. The Tibetan word dung means “shell.” This conch  shell trumpet is used to initiate ceremonies, but is also traditionally blown at certain times of the day. Here are some regions/countries of the world and their various names for the conch shell:

In European countries such as Iceland, Denmark, Sweden, Norway and Germany, horns are made of wood and are known as Birch Trumpets, also called a lur, lure or lurr. There aren’t many big-horned animals found in Scandinavia, which tells us that these blow horns are often made from wood, specifically wound birch bark. The symbolic Ricola(TM) brand image depicting the horn of the Alps is actually called an alphorn, which is traditionally sounded for intercommunication between Alpine mountain villages.

Horns from cattle were used by Vikings, Celtics and Pagans in medieval times. They were called gjallarhorns. The gjallarhorn contains the old Icelandic equivalents of the English words “yell” and “horn.” In modern Icelandic, gjallarhorn means “megaphone.” The horn was also used as a unique cup for drinking mead. This drink was to seize glory by raising your mead horn in celebration of defiance of death and to celebrate life.

Animal horns are still used as battle horns today! The shofar has become a common protest tool in some circles. Originating from a ram or kudu horn, the shofar always commands attention. The sound of a shofar signifies the start of a war. It is also a signaling, blown before performing ancient rites. Jewish law requires that the shofar be blown 30 times on each day of Rosh Hashanah, and by custom it is blown 100 or 101 times on each day. It is a holy convocation! It’s a symbolic wake-up call to awaken sleepers from their slumber!

The English horn or the French horn originally came from France and served as a pre-modern long-distance way of communication. It was an early hunting horn that was primarily used for hunting by the nobility while being mounted on horses, then evolved from a hunting horn to the modern instrument. The modern horn instruments diversified and are now played in orchestras as flutes, clarinets, oboes, bassoons and saxophones. 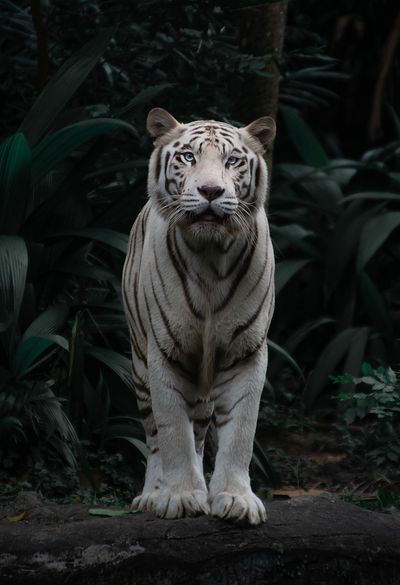 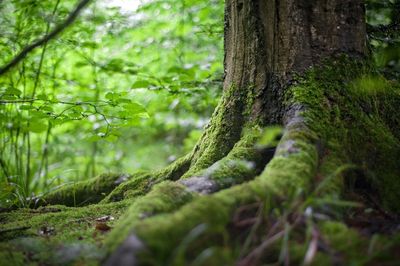