The term “clairvoyance” comes from the combination of two ancient terms meaning “clear” and “seeing” or “vision.” Clairvoyance and other supernatural psychic abilities allow one to obtain information beyond the five senses—vision, hearing, touch, taste and smell. This sixth sense ability of “second sight” is called clairvoyance and is the most commonly known. While there are those born with this gift, as well as other “clairs” that we will investigate in this article, it’s possible, with practice, to develop it on your own. To “open” one’s third eye, the dimension of the invisible world can be accessed when we observe, listen, and become attuned both externally and internally. Meditating with Divine neutrality and purest intentions energetically connects us with the higher self, allowing for channelled divine guidance to transpire and offering truth that can transform and change lives for the highest good.We live in (and see) the natural world, but what about the supernatural world? In ancient times, those known as Seers were experts in the art of divination, the art or act of foretelling future events through supernatural means and interpreting signs provided by the gods. Just as their name implies, many Seers had the gift of clairvoyance. You can determine what your dominant clairs are!

Clairvoyance offers one the ability to see visions through psychic sight such as energy, Angels, ghosts and spirits. This may also manifest as seeing symbols or vivid dreams that turn out to be true. Visions can vary in intensity. But just as there is this ability to see what others cannot see, there are also other senses that can heighten to the supernatural. Some of these additional gifts include:

Clair-sentience is using your psychic feeling to feel energy and receive messages. Empaths are often clairsentients. Empaths feel other people’s energy, environmental energy, and energy from Spiritual Beings. Empathy is the capacity to understand other people’s feelings and perceive them as your own. You feel exactly how another person is feeling. Being clairsentient means that you are able to feel things about environments and those around you. A close relative to clairsentience is clair-empathy, or the ability to know people and their energies. A person who has clairempathy psychically experiences the thoughts or attitudes of a person, place, or animal and then feels the associated mental, emotional, physical, and/or spiritual results.

Clair-audience is the inner voice. Although this can manifest in the form of hearing literal sounds in other places, it generally takes a more intuitive form. This represents psychic intuition presenting information in a verbal form. Hearing what others do not hear such as higher frequencies, pitches and sounds, ringing, high-pitched noises, and “thoughts” that come through from the spiritual world but sound like your own voice. Messages being received may be from your Angels, God, Spirit Guides, or beings from the Light. Sounds can also be tones that exist beyond the limitations of ordinary space and time.

Clair-cognizance is psychic thought—the ability to know something, without a shadow of a doubt, even if there is no possible way to know it. This can manifest as a vague feeling, such as feeling inexplicably that one is being watched or a strong sensation such as that “gut feeling” you get when something just doesn’t feel right. Claircognizance is also when you think of something and then it happens or you experience it.

Clair-tangency is feeling through psychic touch. Also known as psychometry, it is the ability to psychically know and obtain information from handling an object or by touching a person or animal.

Clair-aliance is less common. This is using your psychic smell. Also called clairscent or clairaroma, it is the ability to experience the scents of an experience, environment, place or event where you have never been or cannot know of. This is the fragrance or odor of a substance not in one’s immediately present surroundings. Clairaliant means that you are able to smell things that are not there.

Clair-gustas is the least common “clair,” as it is very rare. This is using psychic taste. Clear tasting involves being able to taste something without eating it or actually putting it into your mouth.

The truth is that everyone has varying degrees of psychic ability. The gift is to learn to trust our own perceptions vs. those of others. How will you trust your own gifts today?

Lori Bradford Miles is a natural born White Witch who loves to write. As a claircognizant and clairaudient Empath, Lori is very sensitive to the energies/vibrations of other people, animals, plants, and even that of spirits. You can find her on Instagram @alchemywhitewitchmagic. 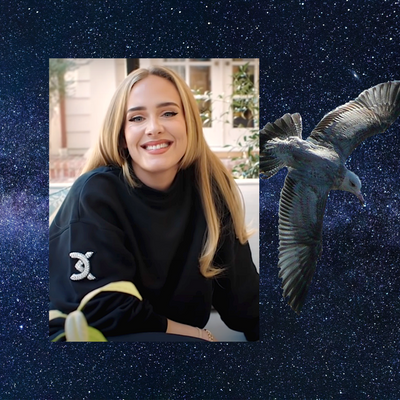 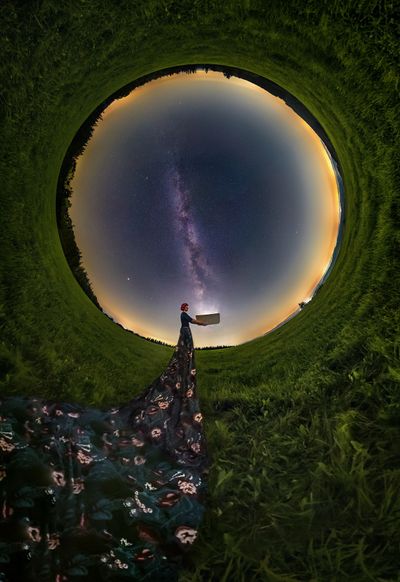 Others from Gateway of Gifts 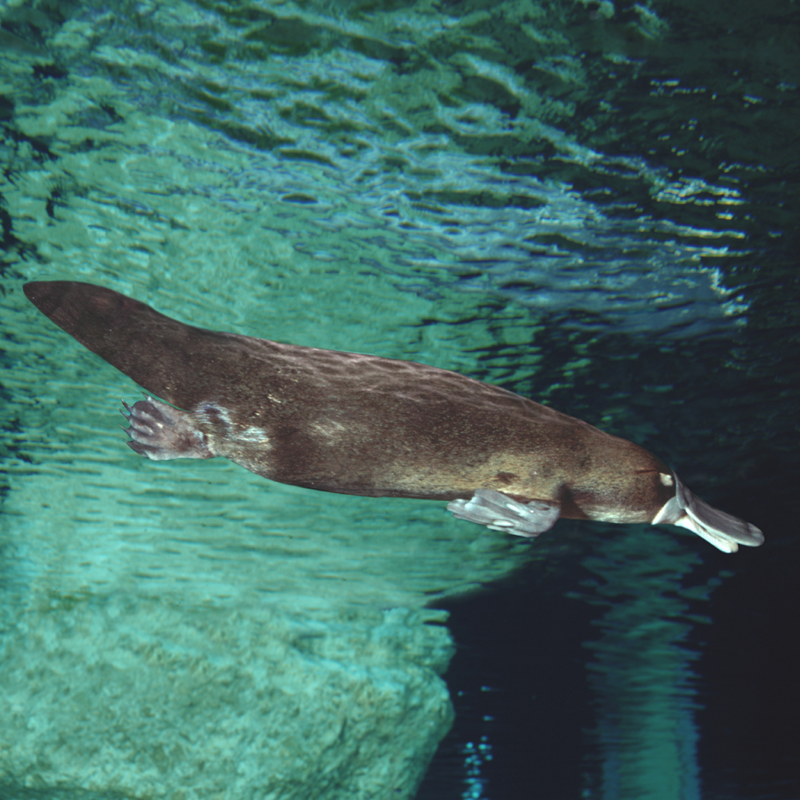 Eileen Bray and others
Winter's Week of Light 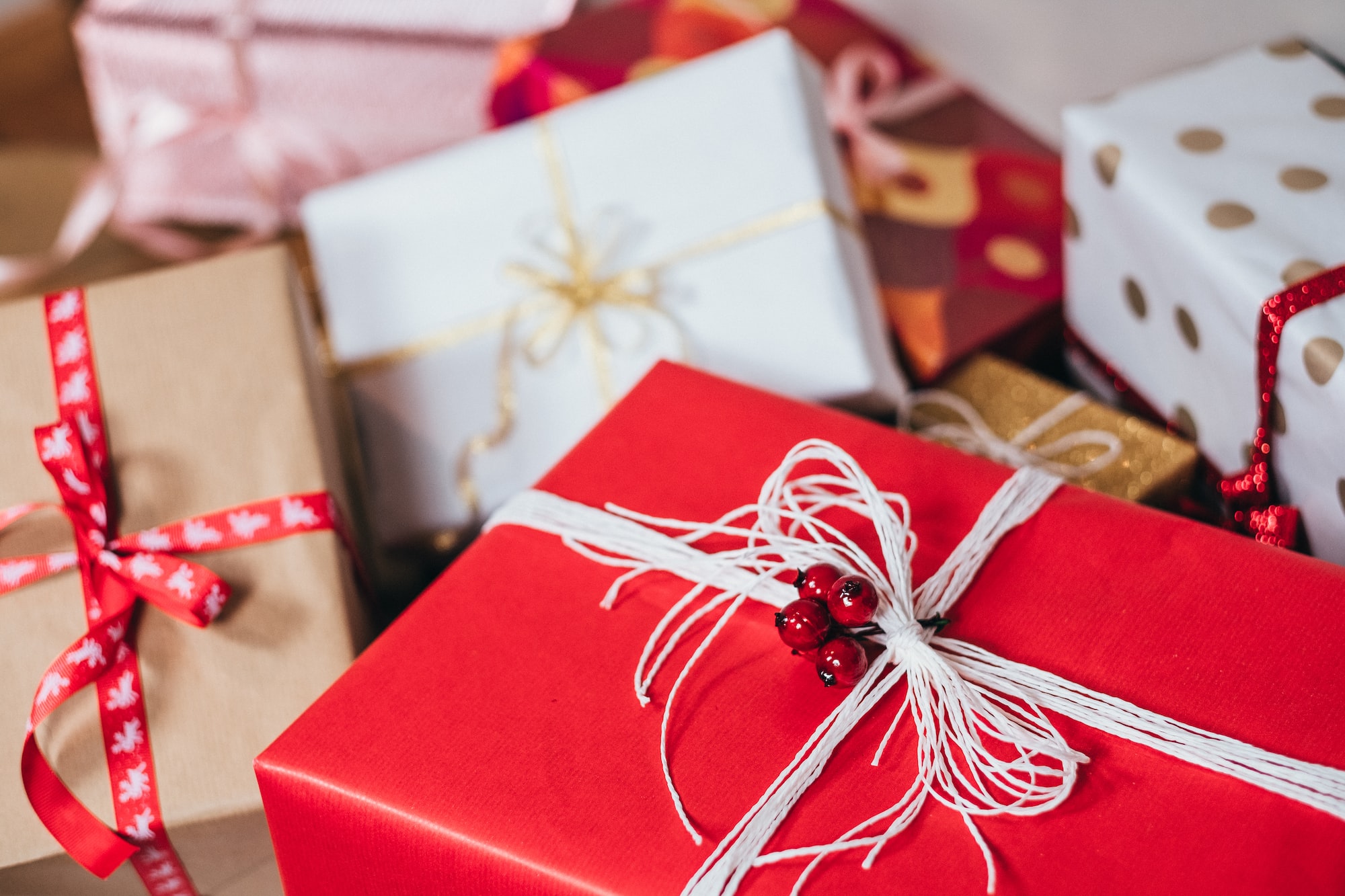 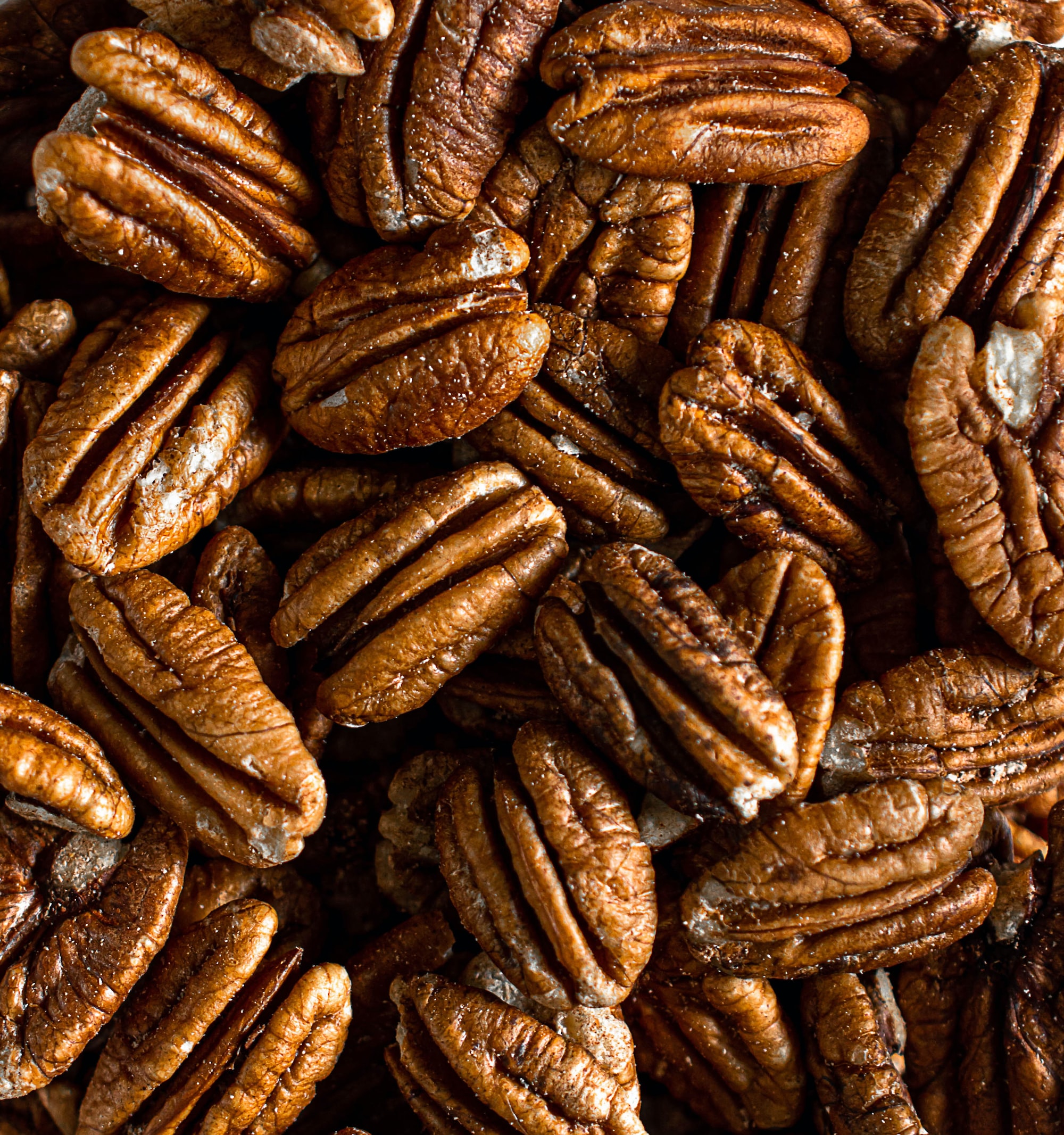 Lori Bradford Miles and others
Gateway of Gifts 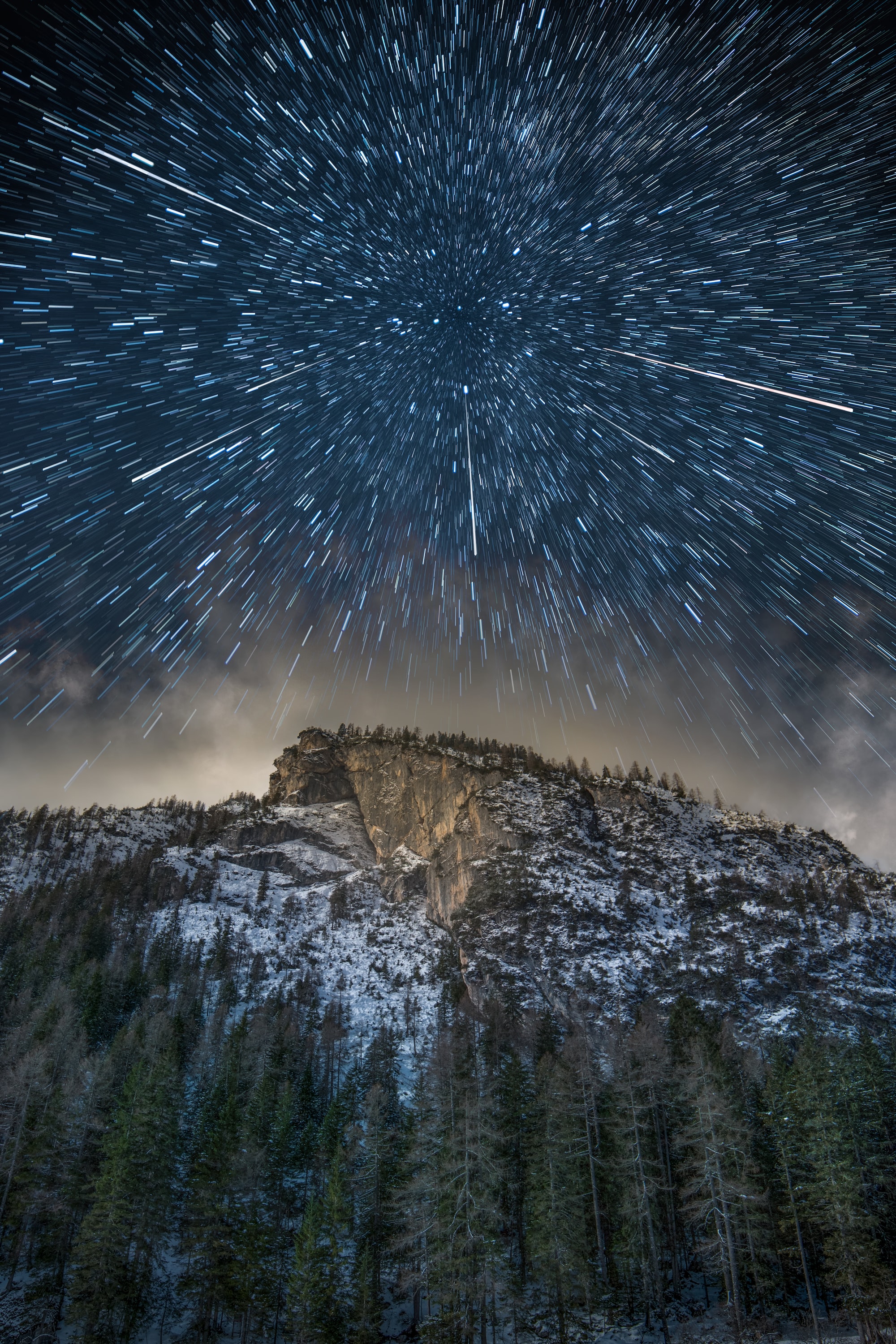 Gift Guide: What Kind of Lightworker Are You?