Eagle and Microscope combined demonstrate an exceptionally sharp vision for the future and attention to detail in carrying it out. It’s no coincidence that the Eagle became such a prominent symbol of our nation. Wolf is the protector and bringer of messages to their beloved community. Scorpion adds the element of rebel-warrior energy which exemplifies the early Patriot’s deep calling to fight for freedom.

Horses give their life to causes greater than their own. It is their honor to sacrifice their life for the betterment of those they serve. Generals are great strategists. The Saturn Teacher signifies the traditionally paternal role of disciplinarian — dispensing “tough love” and holding the highest standards as a moral leader. Lincoln was an early Fifth Dimensional Man, he lived and was guided by the wisdom of his Heart, even when others did not understand.

JFK shares similarities with Washington as a patriot with a great vision for our nation. Street Sweeper symbolizes modernity and the implementation of new inventions to do old things. Kennedy’s idealism and desire to make life easier and better for the average American ushered in the modern era of the presidency. The Music Note is his deep calling to harmony and integration, and his gift to inspire and uplift the nation. 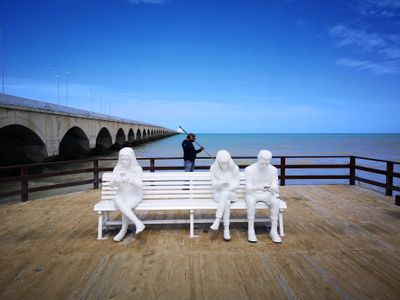 What Do Your Tattoos Mean? 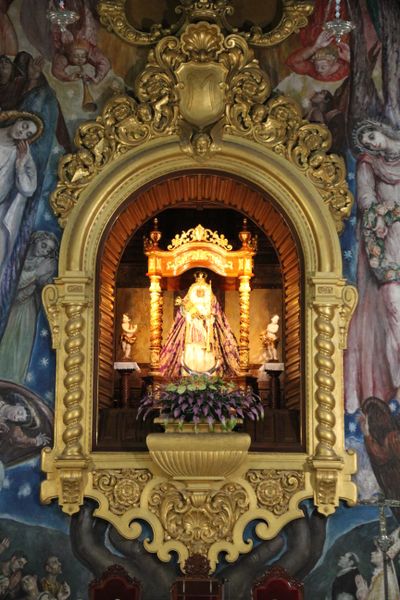