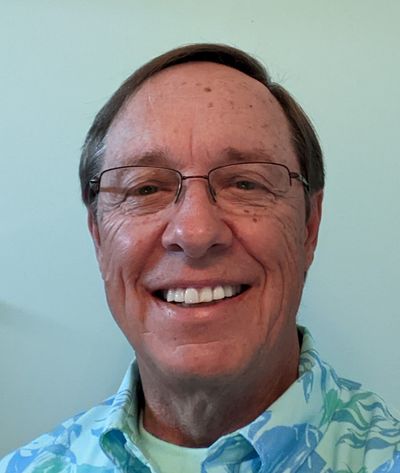 You and I are powerful components of the Divine Source. We play a greater role in the creation of our own worlds than we’ve been taught. This is what spiritual teachers of antiquity were trying to teach us. Moses wrote, The spoken word of you is imminent and soon to come to pass, in your speech and in your heart (Deut. 30:14). This is the Law of Attraction that Esther Hicks, a channeler of a collective she and her husband named Abraham, has been teaching since the 1980’s. In modern language, the phrase sounds like this—that which you speak out loud and the conversations you have in your heart, these are the things you attract to yourself.

Let me give you an example. Recently I returned from a ten-day cruise. My luggage did not arrive with me. It would be delivered to me a day later. When it was delivered, one of the corners on the bottom of the newly purchased, hard-shell luggage had been damaged. It was an effort to avoid letting the inconvenience of filing a claim ruin my day.

When I drove to the airport to deliver the claim and to confirm the damage, I caught myself having a conversation in my head and heart. I was rehearsing what I would say if the airline attendant in baggage gave me any pushback. So I reminded myself what I would attract to myself if I continued that defensive line of thought. In my heart I began to say, “I know I am going to have an interaction that is pleasant and easy and productive.” I began to lay out a smooth path out in front of me instead of a rocky one. The two attendants, hired to accommodate tired and inconvenienced travelers, turned out to be pleasant and agreeable and attentive. 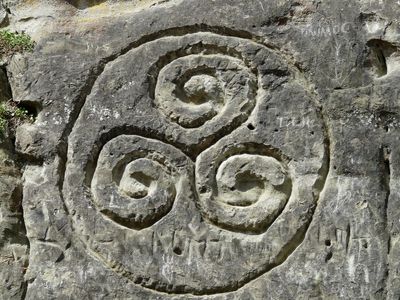 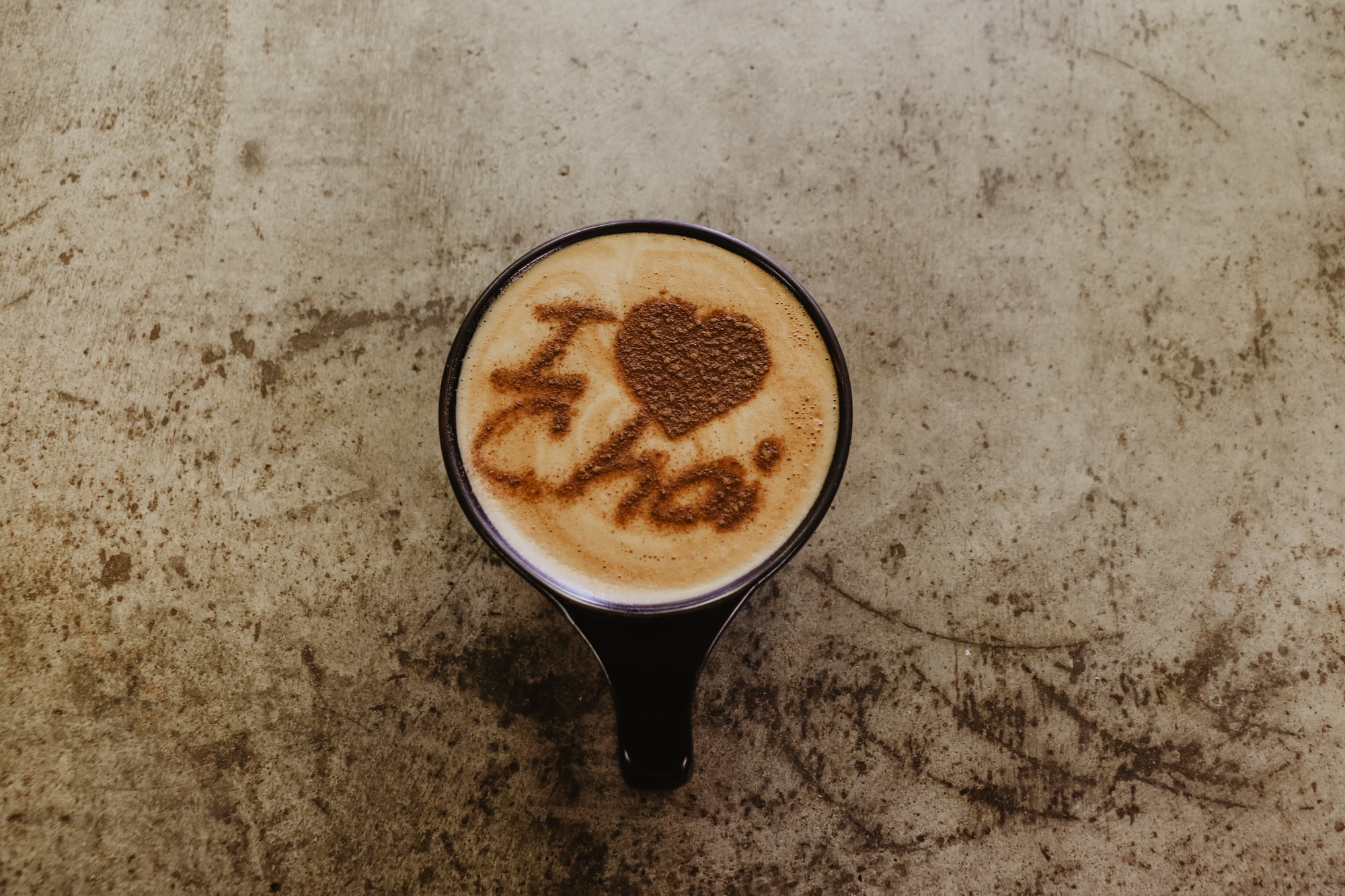