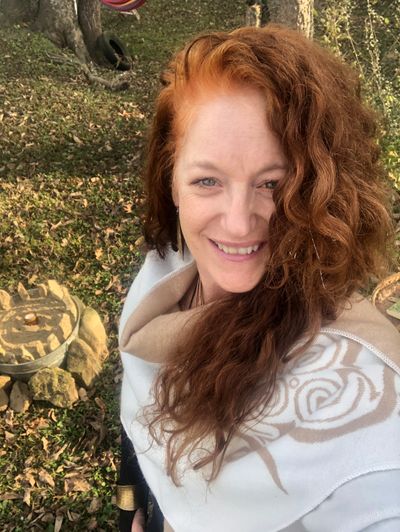 I have always been attracted to the “badass”, rebel, warrior female archetype. I have such respect and reverence for those women in history who stood up against the ever-present patriarchy and broke the seemingly predestined mold for their lives. Standing up for justice and liberty and breaking through the restrictive, boring roles they were given by society, they fought fearlessly and some paid the ultimate price as in the case of Joan of Arc.

Another such legend (who incidentally was wiped from the Irish annals and thus we never learned about growing up in Ireland in the 60’s and 70’s) is none other than Ireland's fearless leader, matriarch and warrior “She King” of the Seas, Gràinne Nì Mhàille ( Graw-nheh Nee Wawlyeh) anglicized to Grace O’Malley.

I first learned about Gràinne Mhaol (pronounced Graw-nheh Whale) not through school, but through a song we grew up singing in Ireland. Written by the Irish legendary revolutionary and poet Pàdraigh Pearse “Òro Sè do Bheatha Bhaile” (O-row shay do vatha walia), this well known ballad was written as an ode to the Pirate Queen as she was welcomed home from being imprisoned after defending our waters against the invading forces, namely the English.

An only daughter born to a seafaring Chieftain nobleman Eoin O'Malley and his noble lady wife Maeve in 1530 in Co Mayo on the West coast of Ireland, Gràinne was always one to go against the grain. She had a half brother Dònal but it was Grainne who ended up inheriting her father’s fleet after his death.

As a child she longed to sail with her father but he initially refused to let her, using the excuse that her long locks would get stuck in the ropes. In reality women and girls “did not sail the seas as that was only a man’s job”. In defiance, just before one of his voyages to Spain, she shaved her head and embarrassed him into taking her! It was then she gained the title of “Gràinne Mhaol” (Bald Gràinne). Thus began her life as a savvy, ingenious, fearless, seafaring, rebel, daredevil, working her way all the way from Captain on her own ship to Commander of her whole fleet!

She was married at 16 to the heir of a neighboring Chieftain and bore 3 children in that marriage. He was murdered in 1560 and she subsequently took over his fleet of ships.

A fascinating description was recorded by Sir Henry Sidney, Lord Deputy of Ireland, who met O’Malley in 1577:

“A most famous, feminine sea captain... famous for her stoutness of courage... commanding three galleys and 200 fighting men... This was a most notorious woman in all the coasts of Ireland.”

In 1566 in what seemed to be a strategic, political move, she married Richard “The Iron” Bourke taking over his Castle on the Mayo coast Rockfleet. She then bore his son, her 4th child, Tibbot at sea! The very next day her ship was invaded by Turkish pirates and she wrapped her son in a blanket, rose from her bed to defend her vessel and her newborn son. In obvious pain but roaring out commands to her men, she was successful in defeating the attackers and confiscating their vessels!

In 1593 when her sons Theobold and Murrough were captured by the English invading forces , she sailed to England to meet with Queen Elizabeth I to negotiate their release. The two educated matriarchs conversed in Latin as the Queen did not speak Gaeilic. Standing across the court, defiant and determined she stood her ground in her plea for her sons’ life. Even after refusing to bow before the Queen (as she didn’t recognize her as the Queen of Ireland) and tossing a “royal” linen handkerchief into the fire after using it and horrifying the royal onlookers, Gràinne Mhaol was successful in securing her sons release from prison! This woman truly possessed a never before seen grit and indomitable spirit!

In this new paradigm of balancing Divine Feminine and Masculine, Gràinne Mhaol invokes in us such awe, pride and respect. She embodied and represented the very best in both genders as she embodied her female essence to the fullest, bore sacred life four times and then fought fearlessly in a “traditional man’s role” to defend it. She broke through all gender norms and was a pioneer who garnered such respect amongst her male peers. Her memory and legacy has been etched into our hearts and in recent times have come to the forefront as movies have been made and modern bands have written songs in her honor including my favorite by Kinnea in 2019.

In one of my Celtic Kirtan compositions I take the chorus from Pearse’s ode to Gràinne “Òro sè do Bheatha Bhaile” which translated means “Home is your Birthright”. I pair it with a chant in Gurmukhi recommended for this Aquarian Age. This combination is a victory anthem over death. We celebrate the deathlessness of our souls/essence and declare that we are timeless deathless beings: 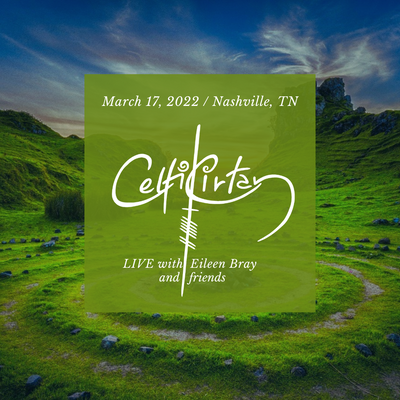 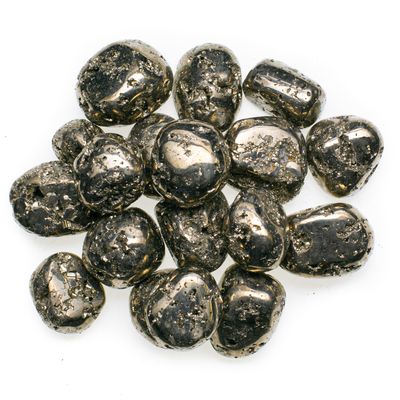 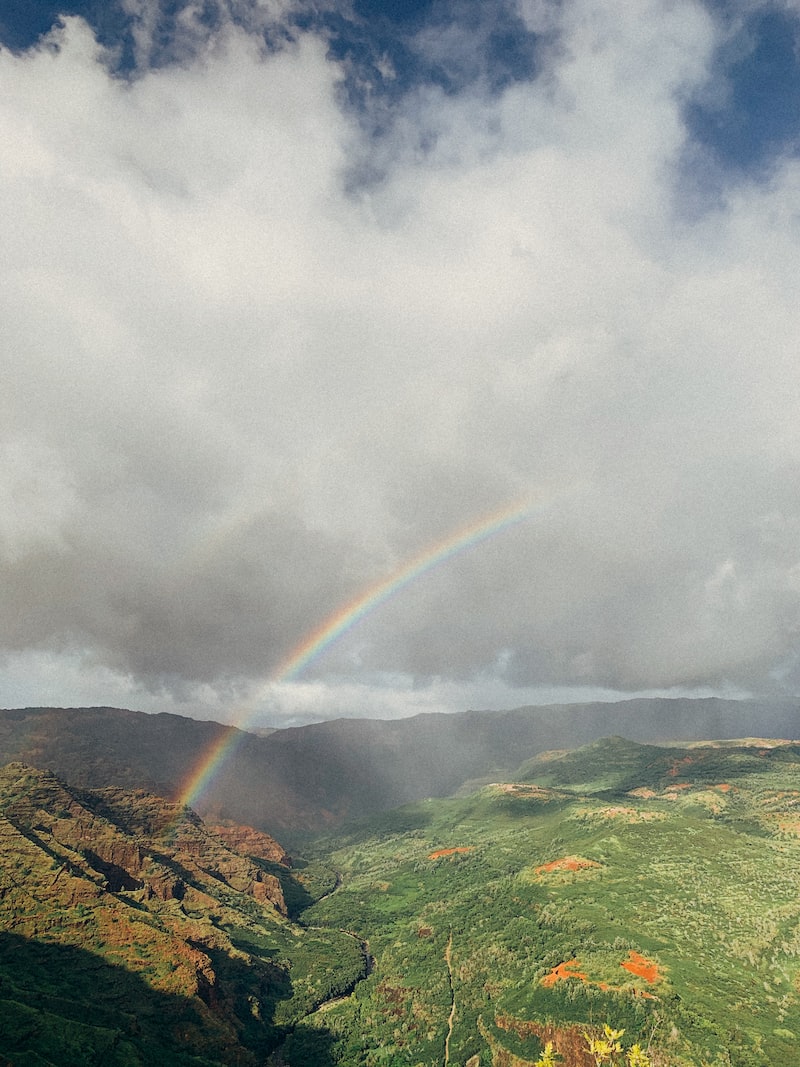 Editorial Team and others
Mantra 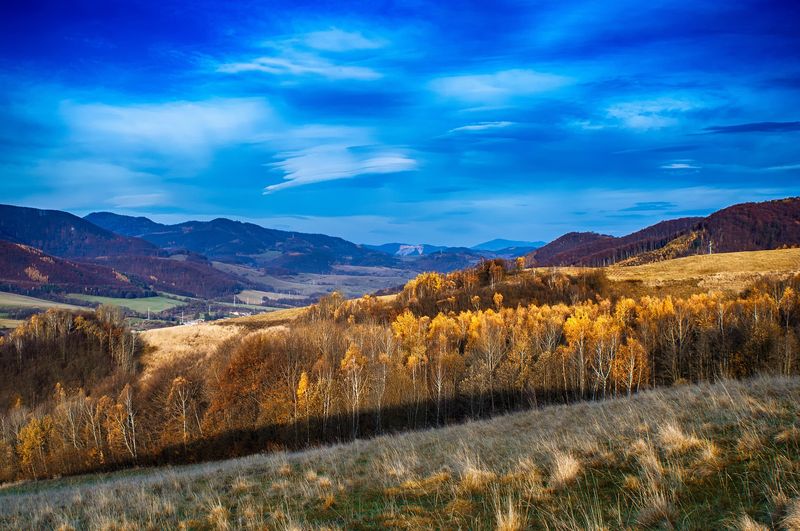 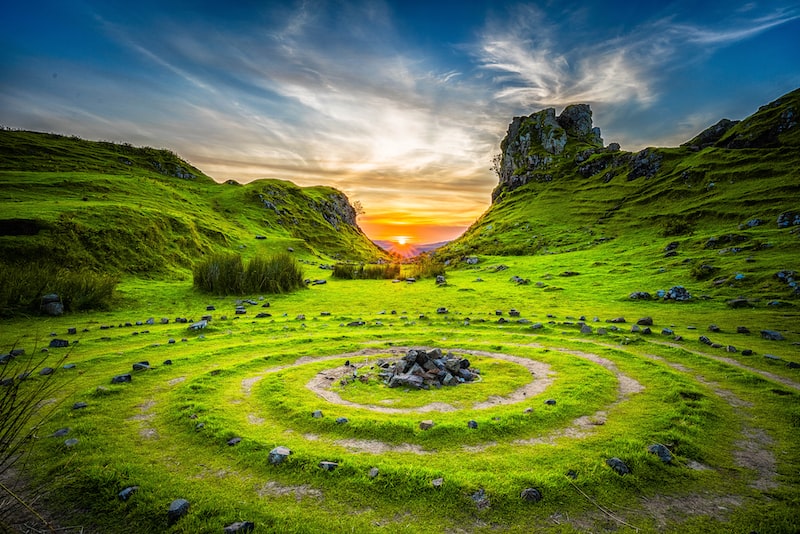 Eileen Bray and others
Live Events 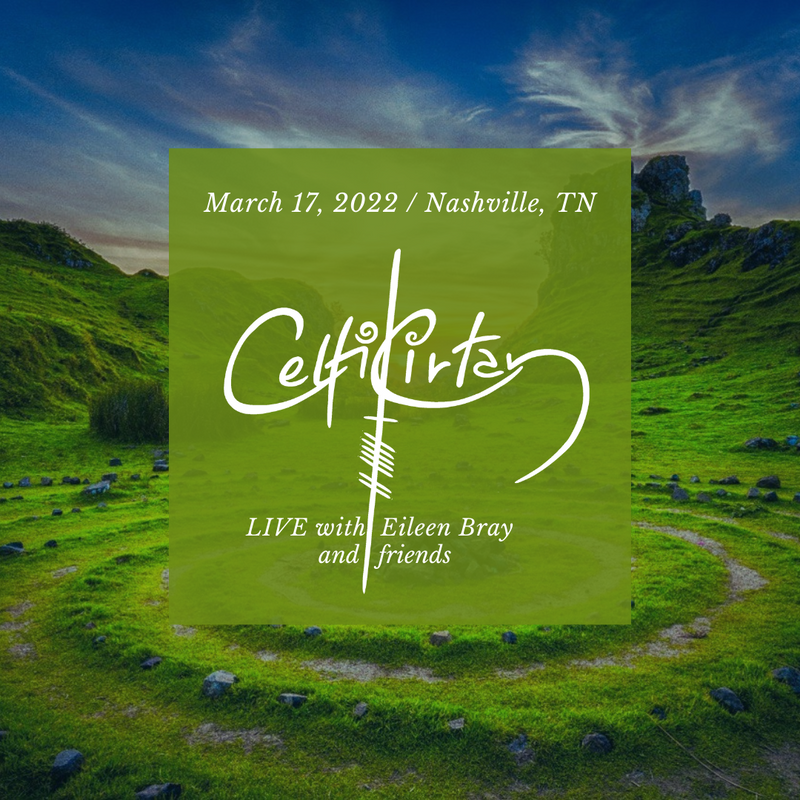