If your idea of Netflix and chill is a night in with Gilmore Girls or Grey’s Anatomy, then this list might not be your cup of tea. But if you dare to take a stroll down that dark alley and into places where the shadows grow long and a chill wind reaches down your neck, then you can take in these gems, all on Netflix. There’s a lot of slasher fluff and badly written ghost flicks out there, so I’ve curated this list down to the ones I feel are the standouts on my scare list.

Pan’s Labyrinth: From the master Guillermo del Toro comes a lush and beautifully crafted tale of young girl’s inner world in the shadow of war. Touching, lovingly acted, and home to the singlemost most frightening movie monster I’ve ever witnessed, this is a film not to be missed.

#Alive: A Korean offering to the zombie genre, #Alive rises above most of the now seemingly generic undead faire clogging the airwaves nowadays. Fresh, clever, and an honest portrayal of bravery, survival, and loneliness, #Alive is a ripping good time. Don’t bother with the American remake. Like the remake of Let the Right One In (one of the best vampire films of all time), the American version is gobshite.

Stranger Things: It’s a classic for a reason. Psionic powers, raging hormones, an 80s love letter to Stephen King and Steven Spielberg, this show is every bump and creak under the bed from childhood. Though they lost the thread in the 3rd season, Stranger Things is still up there with the greats like Buffy the Vampire Slayer and DARK (my favorite show on Netflix, period). 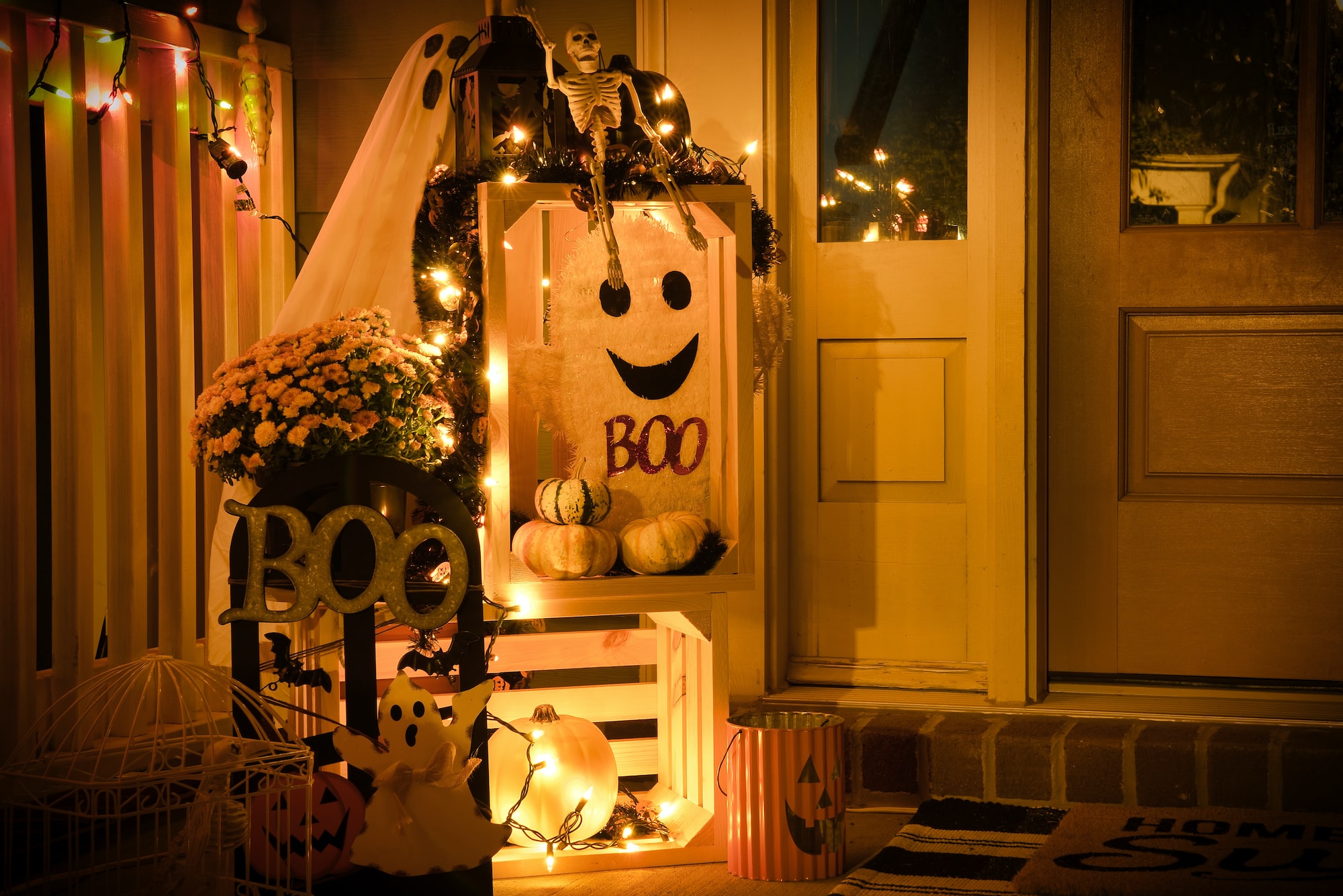