“Trollers are toxic to everyone, not just you…their high level of cognitive empathy means that they understand what hurts people.”
— Lori Bradford Miles

The mythological troll is known to be a monstrous creature that lurks in dark places, waiting to snatch up anything that passes by for a quick meal. Unlike the mythological creatures of early Scandinavian folklore, the modern type of troll is not the fairytale kind that sits under bridges, but attempts to reach you through your online connections. These trolls are cyberbullies, ones who wouldn’t dare engage in a direct face-to-face conversation or confrontation in real life. These monsters hide in the shadows and attack people online with cyber-hate, cyber-abuse and cyber-aggression by posting derogatory, rude or sarcastic comments to intentionally hurt others by being malicious. Trollers are out there “trolling” in all corners of the Internet, just waiting to lure you into a conversation.

Modern day trolls use online anonymity to be cruel and create drama in order to gain attention for their own amusement. Trolls utilize social media platforms, online communities, blogs, chatrooms, or forums as their stage. Trolls will justify their behavior by convincing themselves (and attempting to inform others) that you are doing something wrong and that they aren’t attacking you, but doing what is right. This is because they need admiration.

Trollers are toxic to everyone, not just you. You may come across some off-topic comments that are shocking, irritating, confusing, or just plain weird, that will make you raise your eyebrows. This is how trolls shift focus from the topic and onto them. This often leads to drama and ends up making you feel drained and miserable. The troller may personally know the victim(s) and will hone in to target them by exploitation just to get a reaction out of them or tarnish their reputation.

The trolls of today are antagonistic show offs! Their low levels of empathy make them impossible to reach. Their high level of cognitive empathy means that they understand what hurts people. On top of that, they do not hold themselves responsible for their own actions. They simply do not care. In other words, they lack remorse. Their psychopathy means there is a lack of a fear of punishment. You will quickly begin to recognize their complete lack of reason. Watch for subtle clues and red flags while you are online. Don't waste your time or your energy on trolls. And by all means don't give away your power!

A White Witch’s Guide to Warding Off Trolls 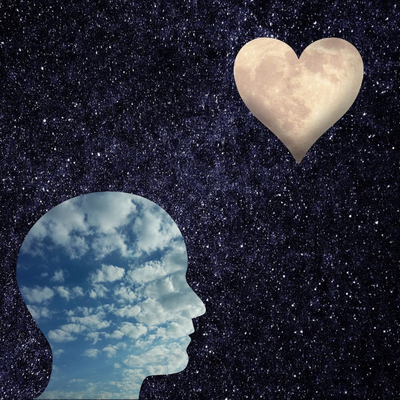 Breaking the Spell of Anxiety 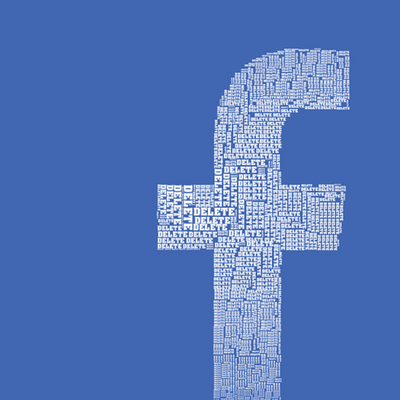