For a while now, humans have been evolving from the Solar Plexus Chakra to the Heart Chakra. The New Earth is part of this transition, which is still happening on a mass scale. We’re seeing a shift away from the “every man for himself” and “fight or flight” mentality into a more mindful collective consciousness. We’re seeing co-leaders who’d rather tend and befriend and awakened masculine hearts that want to lead from Love rather than control and dominate.

When acting from the Solar Plexus, we were prone to animal behavior, ignorance and numbing out. When acting from the Heart we are elevating toward being conscientious, open and nonjudgmental. We are tapping into Love instead of reacting from fear. As we move forward in this age of Aquarius, we have the opportunity to fully embody this shift.

The mantra Baba Nam Kevalam may be just the message to guide us into this new age. It can be translated as “love is everywhere,” and it points to the truth that every human being contains the seed of Love within their heart. Every human is capable of activating Love and connection. Even in sleeping dormant hearts, this gift lies hidden and will eventually be awakened. By shifting our focus down to the Heart space and perceiving others from there, we are literally re-envisioning the world through the eyes of Love and collectively creating a New Earth where Love is everywhere.

I first heard the Baba Nam Kevalam mantra come out of the voice of an amazing yoga teacher named Kristine Kaoverii Weber in 2008 when I attended her year-long yoga teacher training in Asheville, North Carolina. She brought her acoustic guitar to class and serenaded us with her beautiful original melodies and this simple mantra, which we repeated in various ways throughout the year. It was one of my first experiences feeling a natural and spontaneous bliss while chanting.

In Sanskrit, Baba means “cosmic father,” “most beloved,” or “nearest and dearest.” Nam means “name” and Kevalam means “only.” Essentially this mantra is a universal way to exclaim “only the beloved exists,” “the beloved guru is everywhere,” or simply “Love is everywhere.” 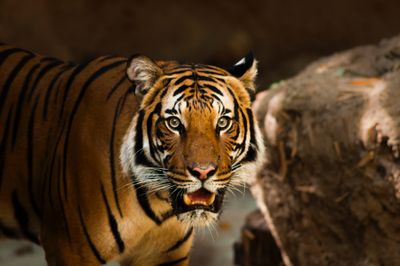 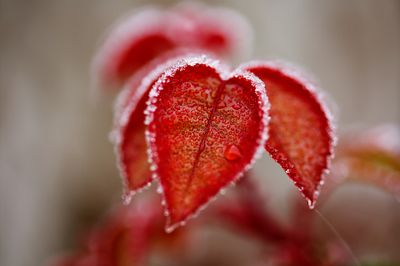