The Leprechaun is part of Irish mythology and folklore that dates back to the Middle Ages. Leprechauns fall under the Faerie folk, also known as ‘wee folk’ or the ‘little people’. The name Leprechaun is fitting because the name translates to “small body” in Middle Irish. The mysterious Leprechaun is a tiny elf or male solitary fairy who can be found all over the world, but is native to Ireland. A Leprechaun is a diminutive supernatural being who partakes in mischief and enjoys playing tricks. It has been said that Leprechauns are sneaky and should not be trusted. These mischievous men (there are no female Leprechauns!) have become renowned all over the world.

The origins of Leprechauns may have something to do with Lugh Chromain, a character from Irish folklore. In pre-Christian times, this shoe-maker was actually Lugh, the sun god. However once Christianity established itself, his role was significantly reduced… to that of a lowly cobbler!

Shoe-makers by trade, Leprechauns are actually the only Faeries to hold trade professions. Their enterprising nature amongst the Fae folk also explains why they’re associated with gold. Have you heard the legend that Leprechauns hide a pot of gold at the end of a rainbow? Well that’s because they’re also considered the bankers of the fairy world! The story is if you catch a Leprechaun (which is almost impossible), he will tell you where he hid his pot of gold. Leprechauns spend their entire lives collecting and hoarding gold coins. These coins are kept in a large, cast-iron pot. But only the Leprechaun knows where to find the end of the rainbow. 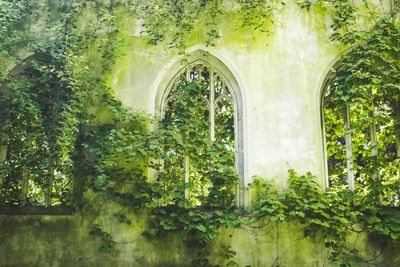 Where Is “Saint Patrick” in All of This?

How the Elements Help Us Overcome Jealousy 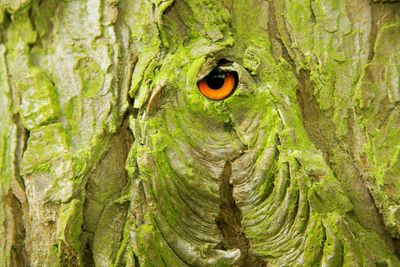