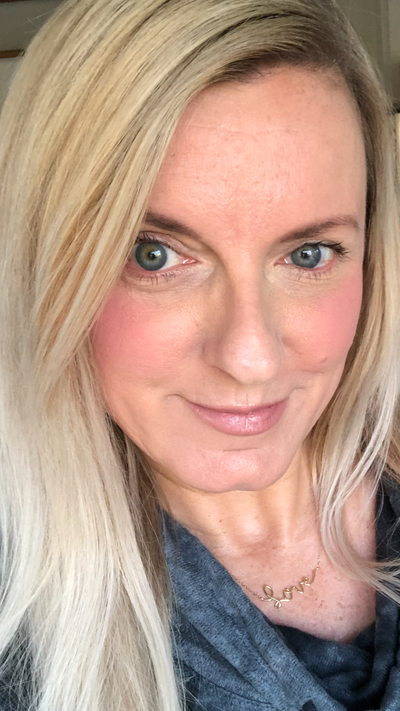 Since the term “Gaslight” was derived from a 1938 British stage play which later went on to become a feature film, I thought I would give this piece a quirky and comical title and spoof the utterly horrific act of “Gaslighting.” I don’t remember exactly the first time I actually heard the word, but I am confident it was from one of my therapists or Life Coaches—because yes, there have been a few due to the fact I have been so heavily Gaslighted the majority of my life! The term perfectly illustrates how someone else (usually a narcissist) creates a false illusion of one’s own reality. When I was experiencing it, the full understanding of Gaslighting was not in the realm of my warped mental self-awareness. At the time, I actually believed the nonsense that the Gaslighters in my life wanted me to believe. With the help I received, the TRUTH cut through their illusion—and when it dawned on me, the first thing I felt was, “So I am not crazy, or wrong, or bad, or whatever the heck it is you’ve been telling me for all these years!” If you’re in that space now, have been, or are wondering if there’s a spectrum to Gaslighting (the answer is yes!), here are some frequently used tactics: 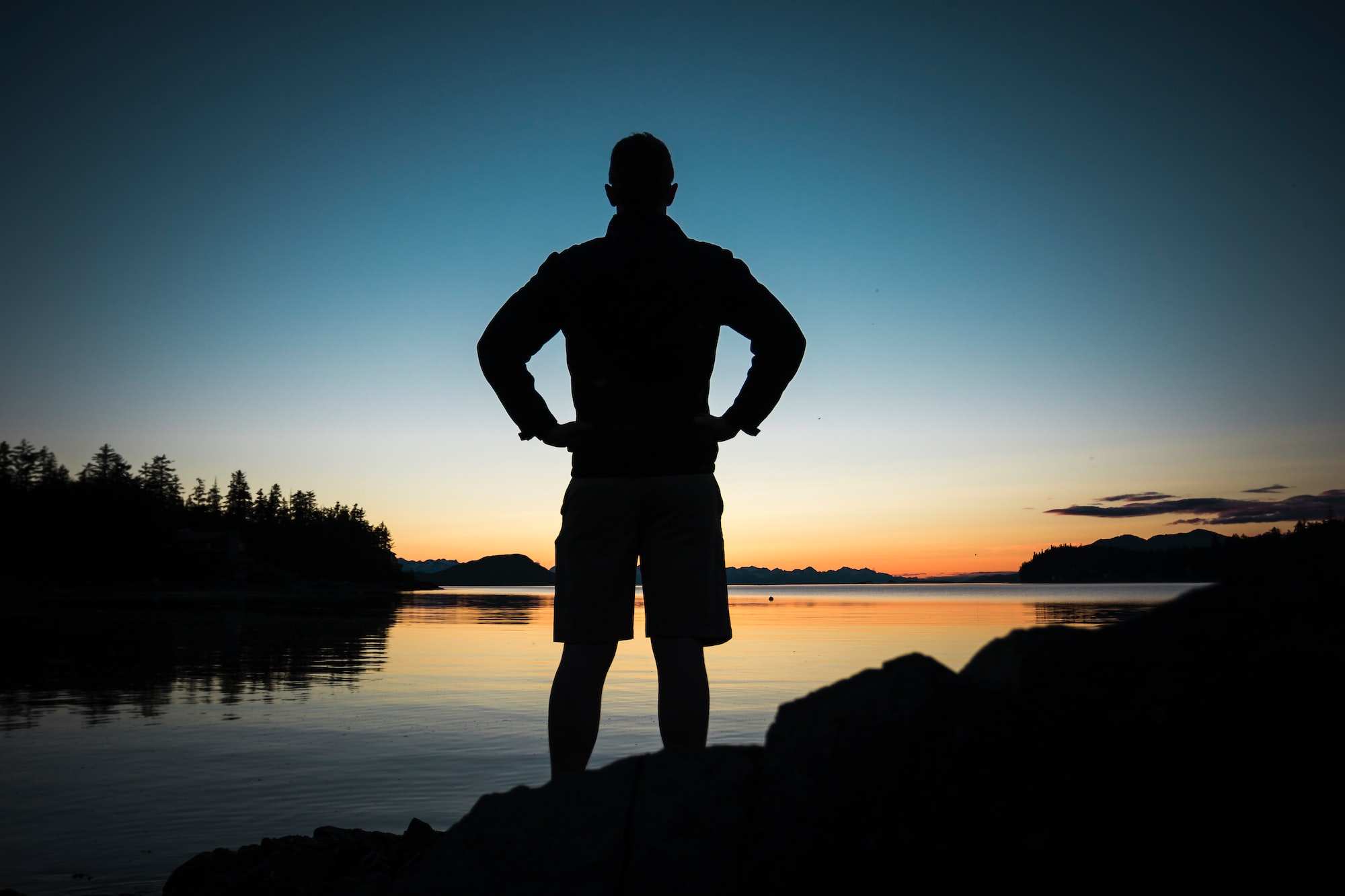 Crystals to Stand in Your Power 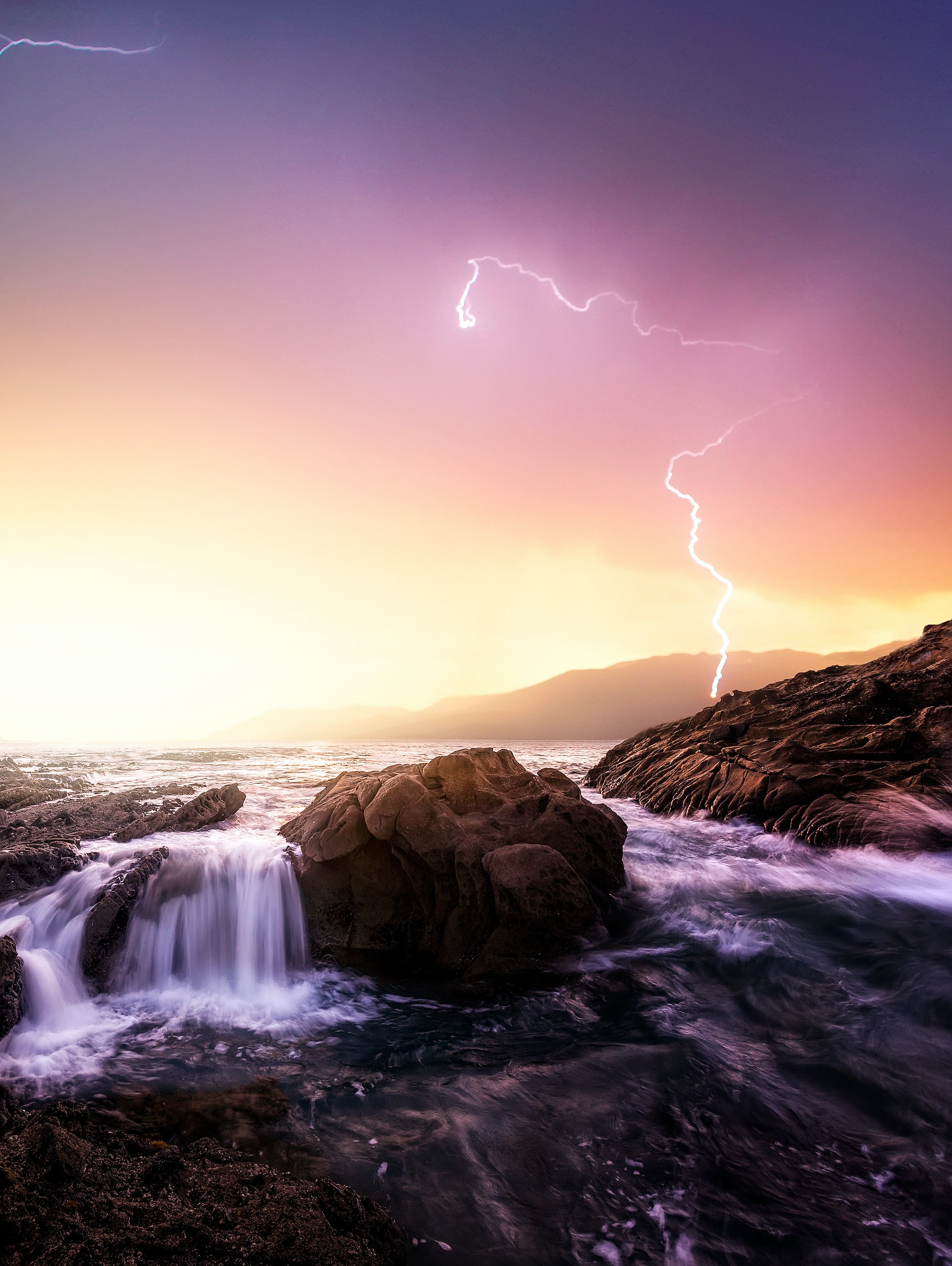