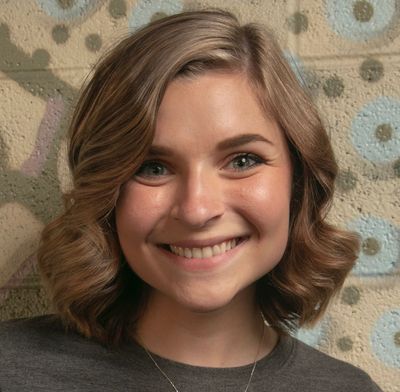 Whether you have heard of it before or not, hygge is a buzzword that has been floating around American culture for the past several years. But what exactly is “hygge?” Pronounced “hoo-ga,” hygge is the Danish way of life that can be roughly translated to, “a cozy quality that makes a person feel content and comfortable” or “invoking or fostering a sense of coziness, contentment and well-being.” Hygge is the Danish secret—the reason they are the happiest people in the world is because they practice hygge daily and it has been a part of their culture for centuries.

The word “hygge” itself originates in old Norwegian, where it roughly translates to meaning “well-being.” It first appeared in Danish writings in the 18th century, and it has been adapted as a part of Danish culture ever since. One of the most prominent books about hygge is The Little Book of Hygge: Danish Secrets to Happy Living by Meik Wiking, who is the CEO of The Happiness Research Institute in Copenhagen. Wiking says that hygge is such an important part of Danish culture that the concept is considered “a defining feature of our cultural identity and an integral part of the national DNA…..In other words, what freedom is to Americans…hygge is to the Danes.”

What is hygge exactly? Hygge is a warm blanket and a mug of hot cocoa. Hygge is a rich stew and a roaring fire. Hygge is a night inside with friends having meaningful conversations and playful banter. Hygge is anything that brings you joy, coziness and contentment. Hygge can be practiced year round, but winter especially is the time for hygge practice to flourish. And let’s face it, winter in January might be the most depressing time of year for some. I know this is the time of year when my SAD (seasonal affective disorder) is the worst, so that makes hygge practice all the more valuable and special. If the weather outside is especially cold near you, and you could use some extra coziness, turn to the Danish and their practice of hygge. There’s a reason the Danes are consistently the happiest people in the world, even though they live in some of the harshest cold and dark climates.

“The true essence of hygge is the pursuit of everyday happiness.”

So how can you practice hygge in your life? The key is simplicity. Those old sweatpants that you would never wear out of the house but that you love so much? Those are the most hygge sweatpants you own. Hygge is about creating an environment in your home that is simple, but so fulfilling to your soul. 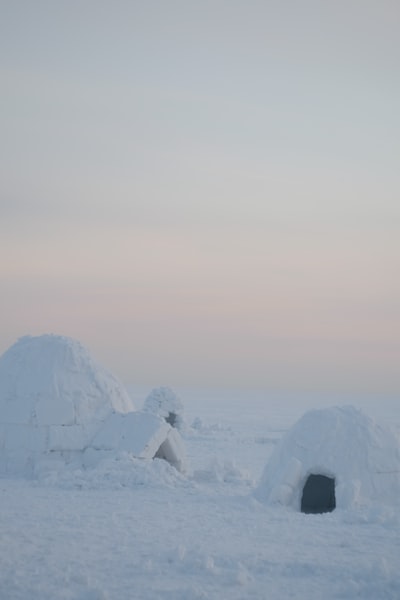 The Many Languages of Snow 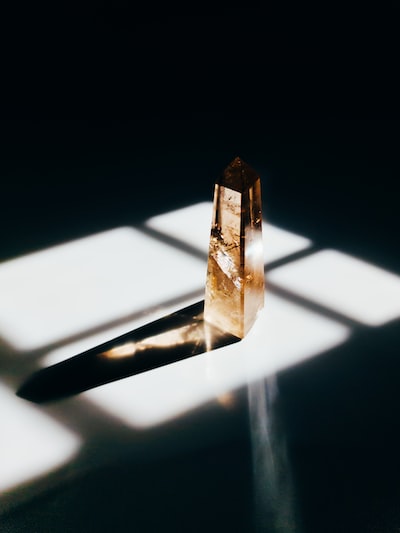