The following is a portion of Tara’s six-part blog series to recap insights discussed during dharma talks she gave at Inner Warrior yoga studio in Louisville, KY in 2019.

Last year, I lived in a tiny room at my mom’s house with family for eight months. As undignified as it felt, I made the most of it—minimized my belongings, slept on a couch, and set up a little altar to pray and meditate.

During that time a little mouse frequently visited me. Usually I’m a ‘jump on a table and scream or start speaking in tongues’ person when it comes to mice. But this time I decided to keep calm and name him Malcolm.

Interestingly, Malcolm would show up at certain times:

It is believed in Hinduism that Ganesha intentionally rides a mouse to get into the secret nooks, corners, and crevices of our mind (inner obstacles) so he can obliterate them with his heavy force or gravity.

In Indian wisdom tradition, Ganesha’s mouse symbolizes a vahana, or vehicle. In the mythology stories his name is Mooshika. When Mooshika drives, it symbolizes us letting ego drive our life. 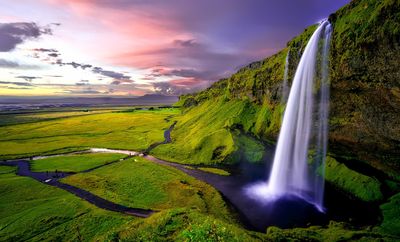 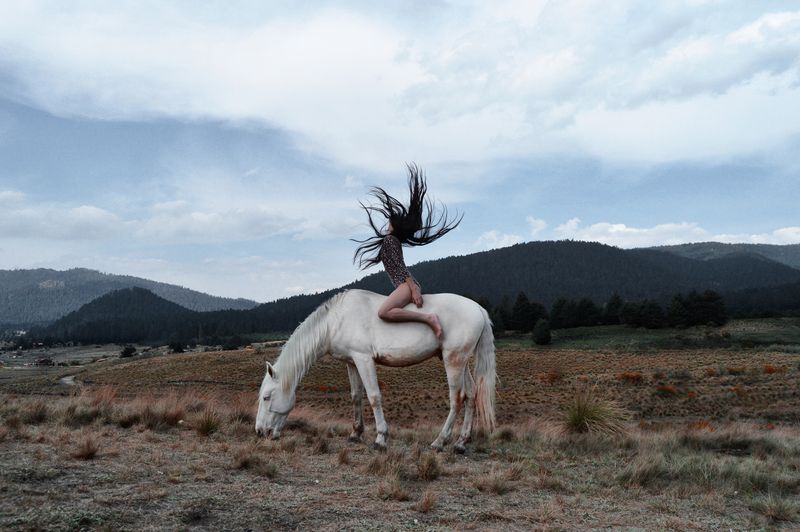 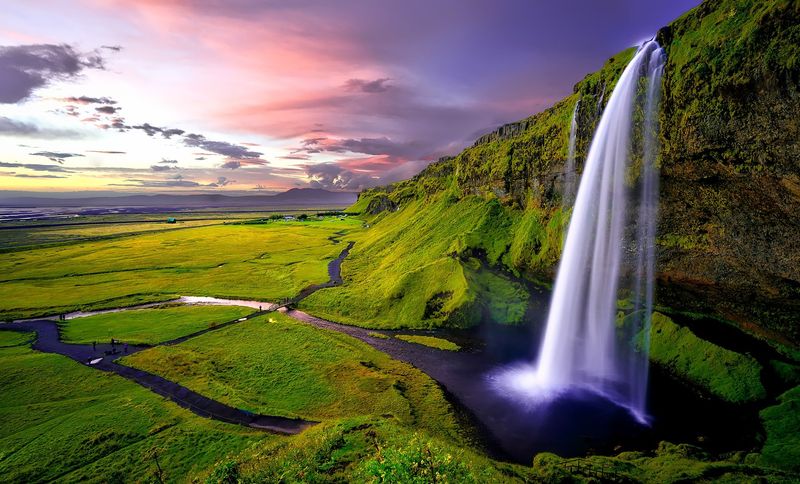 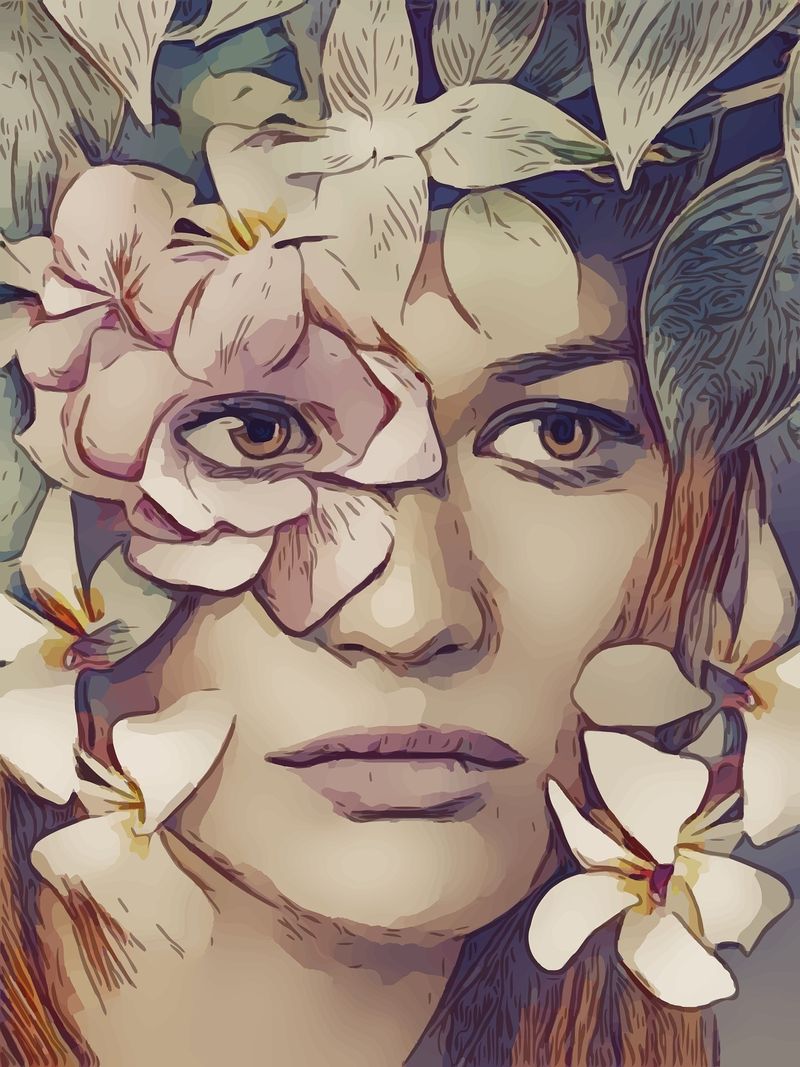