From Outer Authority to Inner Voice 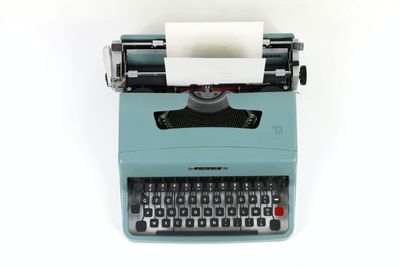 Like many girls, I was shy and self-conscious, afraid to use my voice, afraid to be seen. The authority figures around me were to be feared, not questioned, and my thoughts, feelings and opinions seemed inherently less valuable than theirs. This extended into my adulthood, with supervisors at work who I felt subservient to, professors in grad school scoffing at my ideas, and even my yoga teacher trainer telling me as I taught my first practice class, “No one wants to hear what you have to say, just read what it says in the manual.”

But things started to change as I opened my own yoga studio and became my own boss—and evolved even further as I developed the idea to write a book. The book involved taking the work of two men—the founder of Kundalini Yoga and the founder of Alcoholics Anonymous—and combining them to create something new, which I called Embodying the 12 Steps:Kundalini Yoga for Recovery (available on Amazon here). In the early stages of the book, I looked to quotes by both men to affirm that my ideas were worthy and used their language and beliefs as proof that what I thought had some value.

But then, just before I was to publish the book in 2020, the founder of Kundalini Yoga was exposed for sexual and spiritual abuse, and I had to pause the whole project. It forced me to rethink my reliance on him as an authority figure, and I found that when I removed any mention or direct teaching  of his, I still had plenty to say. In fact, it empowered me to claim my ideas and words as my own, instead of looking outside of myself to some other authority.

On the 12 Step side of the project, I realized that my approach was evolving to be more gentle and compassionate, and less judgmental and preachy, than what many experience in 12 Step groups and literature. Although I kept the traditional 12 Step language about “character defects” and “moral inventory,” the practices that I paired with each Step infused encouragement, uplifting, and self-love to balance out the tendency towards harshness. I trusted what I had experienced as a woman in recovery, mentored by other women in recovery, and wrote in a way that I felt others would be nourished and nurtured by: receiving what I had received, being given what I had needed, offering my own vulnerability instead of putting myself on a pedestal or becoming an authority for someone else to look up to. What I want for others to experience is self-love and a growing trust in their own inner guidance and wisdom, to listen to their own voice.

I realized that what I had done with this project—taking the best of two paths and combining them—reminded me of the feminist theory I had studied as an undergrad. Instead of the masculine belief in One (one teacher, one philosophy, one Truth) I had created something which highlighted the Many (many teachers, many practices, many paths)—which felt like a more feminine approach. The work that had flowed through me included choosing dozens of Kundalini Yoga practices (yoga sets, meditations, mantras, breathing exercises), as well as a focus on the seven chakras and seven difficult emotions. It addresses any addiction or problem instead of focusing on one, it includes the personal stories of many other yogis in recovery, and it incorporates writing exercises that encourage connection to multiple layers of inner truth and guidance. And I had co-created this new creation with my own divine intelligence, as well as with many other yogis in recovery. 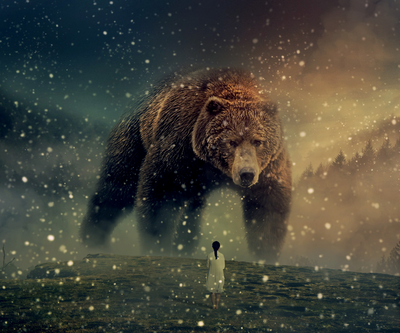 Your Voice is Vital 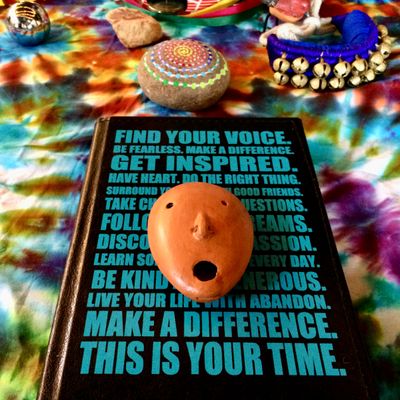