Exactly 33 years ago today, I was laying on my bed doing math homework when I noticed a strange buzzing sound. I looked out the window and everywhere I could see bugs and birds lifting off the trees and taking flight. Not a sliver of a moment after realizing what I was seeing did the most violent shaking from deep within the Earth begin--sending my math book flying, pictures on my wall hopping off their nails, and the worst imaginable sounds of glass and pottery splintering into shards as they were jolted from cabinets in other rooms of my childhood home. While it felt like time stopped, it also felt like the shaking went on forever.

The destruction that the 6.9 Loma Prieta Earthquake wreaked in just 15 seconds back in 1989--toppled buildings in my hometown of Santa Cruz, California and crushed bridges and highways just north in the Bay Area. The entire region was stupefied for weeks. Our neighborhood, one mile from the deathly quake’s epicenter, was without power for a month. As a sixth grader, who was also home alone babysitting her younger brother at the time the Earthquake occurred, I had a hard time recovering from the event. The aftershocks that occurred nearly daily for weeks did not help hasten the healing either. While the passing of time certainly had the most to do with helping to heal, it was not until 30 years later that I realized I had been holding onto a deep, old grudge.

As a result of the trauma, my response as an 11-year old kid was simply--not to trust Mother Earth anymore. In some way or another, I had held back a deeper, bonded connection with our planet and the ground beneath my feet because I believed I was a safer place than she.

What Are You Worshiping? 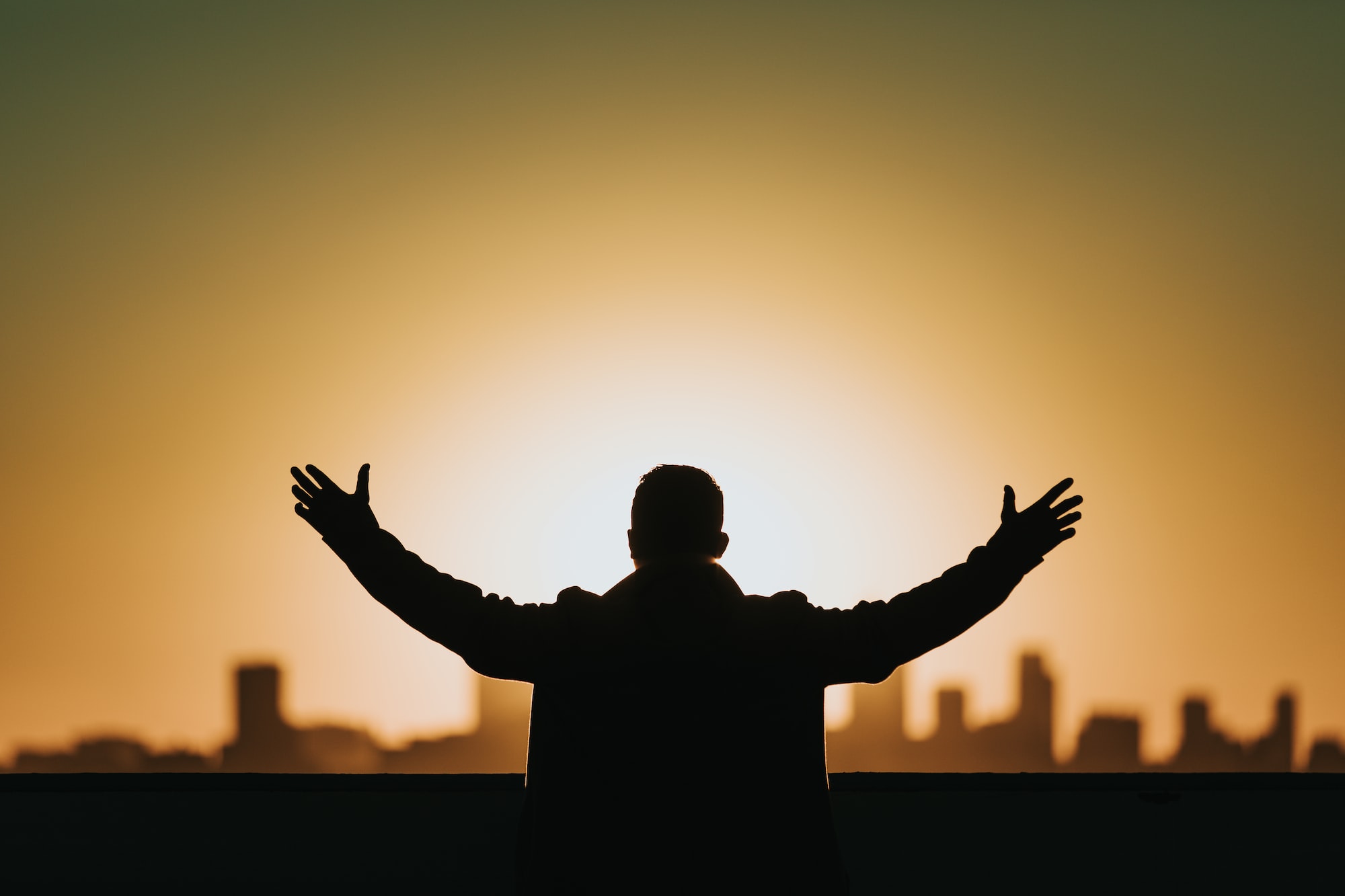