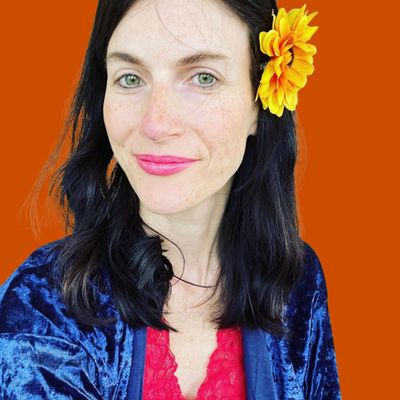 Tomorrow is Flag Day. Read on below to enjoy Tara Kimes' Five Facts about the American flag just for the Almanac! A flag is created to represent a sovereign nation and serves as a symbol of communication--in battle, in victory, in rallying it's people together around the accomplishments and pride of that nation, as well as during tougher times, when solidarity and hope are needed. Consider Flag Day also a moment to pause and reflect on the metaphor of the banners we're raising and representing in our own lives. What values will be translated onto the flags of the New Earth? Who will create them? If you haven't read it yet, be sure to check out artist Kimberly Clo's beautiful cover story for our September 2021 issue, Seeds of a New World, for inspiration. What might appear flying on your flag as a founding mother or father of the New Earth?

June 14th is a national holiday that can be reflected on to enlighten yourself of the core values that America was founded on. Called into the collective conscience by President Woodrow Wilson in 1916, it wasn’t passed by Congress until 1949 when President Truman declared it a national holiday. Here are five interesting facts about the American flag: 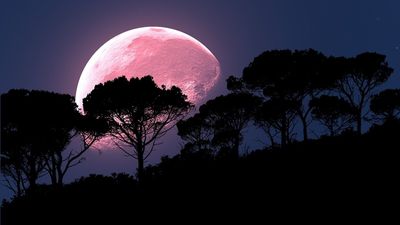 Where To Find It in the Almanac 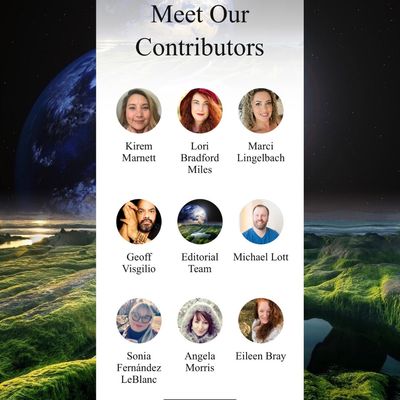