Juneteenth, also known as “Emancipation Day” and “Jubilee Day,” was signed as a federal holiday in 2021 by Joe Biden, although it’s been acknowledged by black communities since 1865. This national holiday observes the freedom of people who had to endure slavery for centuries. Although Lincoln issued the Emancipation Proclamation in 1863, it wasn’t until June 19th (Juneteenth), 1865 that the Confederacy was officially dissolved. Here are five important facts about Juneteenth: 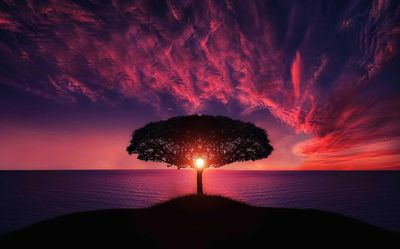 Divine Presence: "I and the Father Are One" 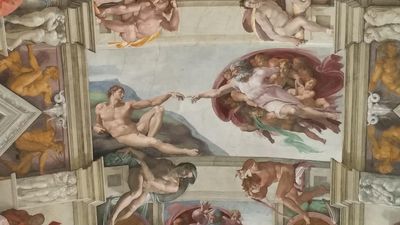