Fate, Free Will, and the Akashic Records

For the ancient Greeks, a person’s thread of destiny was decided by the three sisters of Fate, the Moirae. Clotho, the spinner, would draw your thread. Lachesis, the allotter, would determine its length. And Atropos, the inevitable, would ultimately cut the thread and end your life. In ancient China, the I-Ching, one of the oldest and most revered of the Chinese classics, laid out a method of divination for consulting a primal oracle to make big decisions. The I-Ching was used by generals, holy men, and emperors and was considered a vital and living part of Chinese culture. 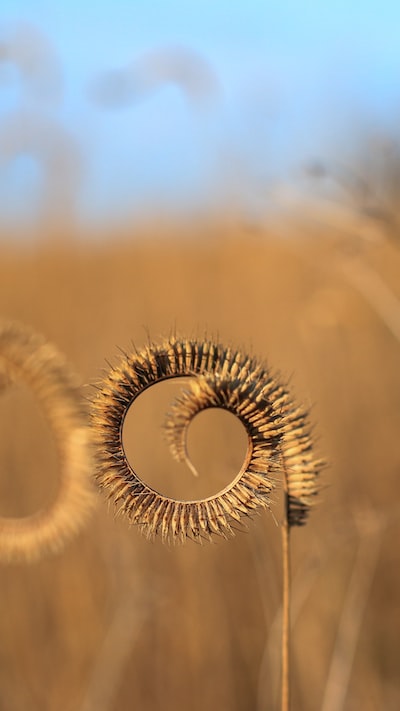 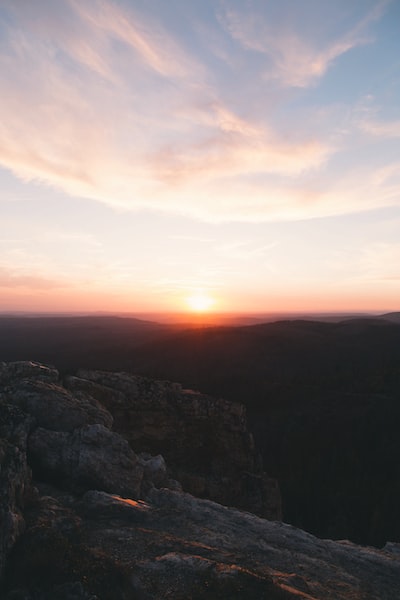