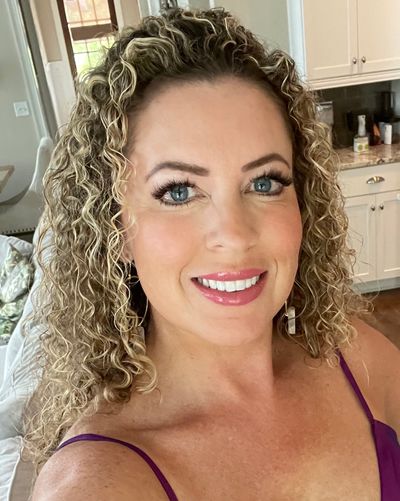 In our latest episode of Soul Signs & the Stars, check out Kirem Marnett channeling Eleanor Roosevelt’s SOUL SIGNS, giving us an even closer look at this magnificent woman! In addition, read on for more of Marci Lingelbach's background findings on America's 32nd first lady including some of her best quotes to live by.

What did you think about today's reading and our show?

Once a shy and insecure child, Eleanor Roosevelt grew up to become one of the most important and beloved First Ladies and female leaders of the 20th century.

Eleanor Roosevelt was the niece of one US President, Theodore Roosevelt, and married a man who would become another US president, Franklin D. Roosevelt. Eleanor Roosevelt was an American political figure, a diplomat and an activist. She served as the First Lady of the United States from 1933 to 1945, making her the longest serving First Lady of the United States. (Her Husband served four terms in office.)

Born on October 11, 1884, Eleanor experienced tremendous loss at a young age. Her mother died in 1892 (when she was 8 yrs old) and her father followed suit two years later when she was 10 yrs old, leading to her being placed under the care of her maternal grandmother who was apparently really hard on her.

Years later  In 1905, after a long courtship, she married her distant cousin Franklin Delano Roosevelt, a charming, Harvard graduate in his first year of law school at Columbia University. Her uncle and close relative, President Theodore Roosevelt, walked her down the aisle. The couple went on to have six children.

When her husband took office as president in 1933, Eleanor dramatically redefined the role of the first lady. She was not one to stay in the background and handle only domestic matters, she gave press conferences and dedicated her life for human rights, children's causes, and women's issues. Eleanor focused on helping the country's poor, she stood against racial discrimination, and during World War II she traveled abroad to visit U.S. troops. She served in the role of first lady until April 12, 1945.

Eleanor Roosevelt captured the imagination of admirers from all over the globe. Her time as first lady has set new standards by which other presidential spouses are measured. It is because of Eleanor Roosevelt that the role of first lady took on a greater significance and visibility than ever before.

Eleanor Roosevelt Quotes to Live By

Marci Lingelbach is co-founder of the New Earth Almanac and a Crystal Reiki Master in Franklin, TN. You can find her on Instagram and Facebook@reikibymarci.

About Soul Signs & the Stars

Join the co-founders of the New Earth Almanac as we bring the Light to new spaces! Ever wonder what your "spirit animal" or "soul sign" is? What it means as far as who you are and how it affects your decisions and actions? Watch as Kirem Marnett channels Soul Signs for people we all may know—from famous personalities to heroes, influencers and change agents, modern and past. With Marci Lingelbach intuitively selecting each subject and providing keen background info, Kirem brings through the Soul Sign messages, their interpretations, and significance for them and the Collective. Tune in and find out—maybe YOU share a Soul Sign with someone we feature and can relate to? This is a fun and fascinating way for all of us to learn about ourselves, each other, and the magic of Soul Signs!

*Note to readers/viewers: In her ever-evolving intuitive practice, Kirem has updated the name of her work from Soul Animals to Soul Signs, which more accurately reflects the breadth of the channeled images and energies she receives. You can still find all of her Soul Animal Wisdom articles and recordings under the #soulanimalwisdom hashtag, but note that a new one has been added for #soulsigns that will continue to carry this and future Almanac entries on the subject. You can also find all episodes of Marci and Kirem's show under its new name, Soul Signs & the Stars Show. 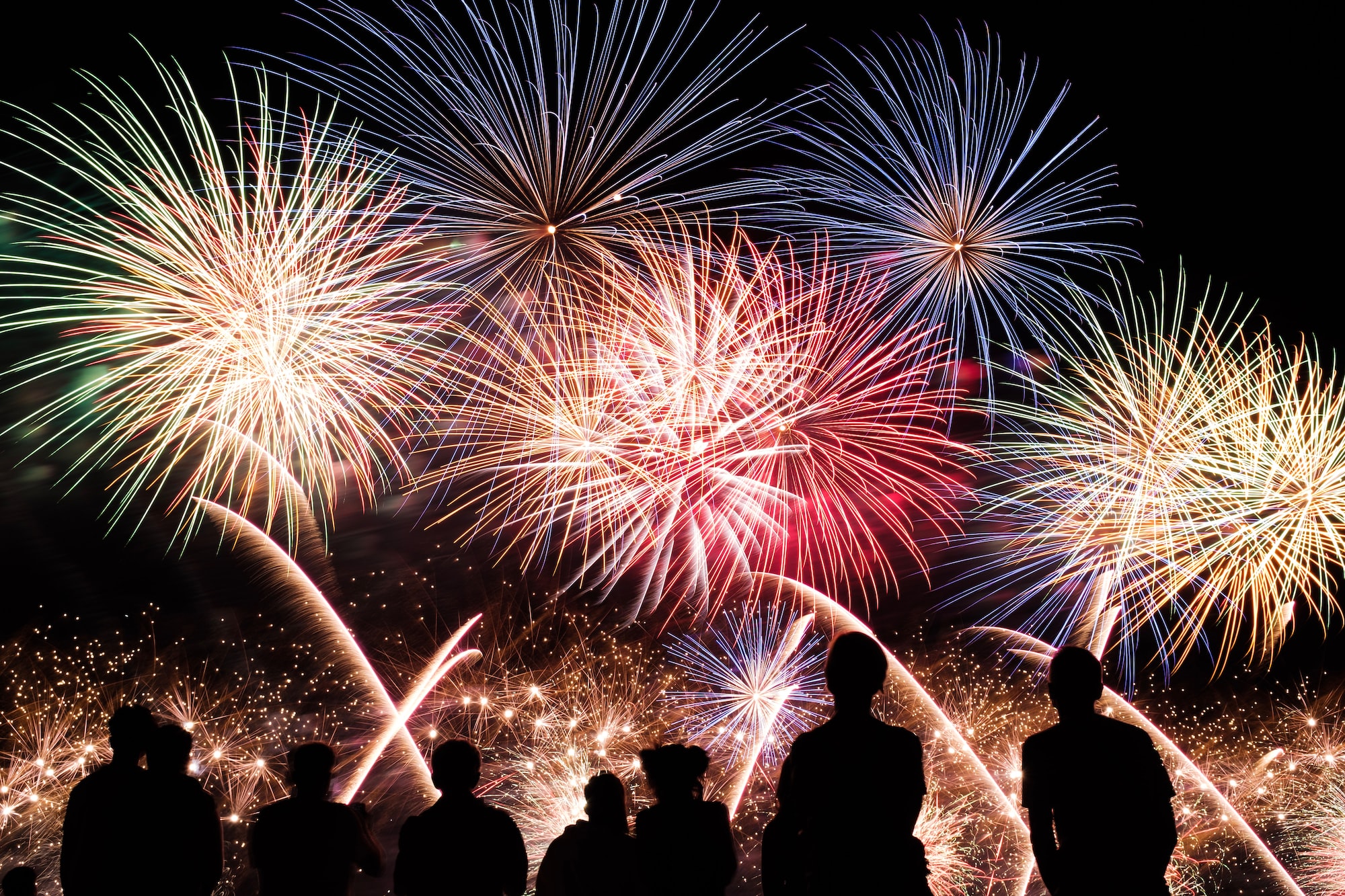 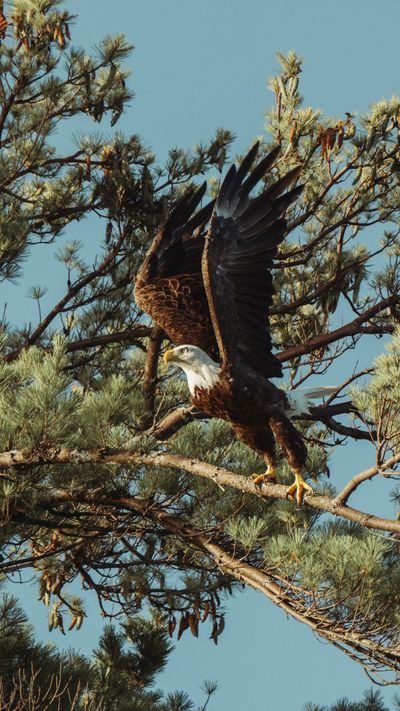 Others from Soul Signs & the Stars Show 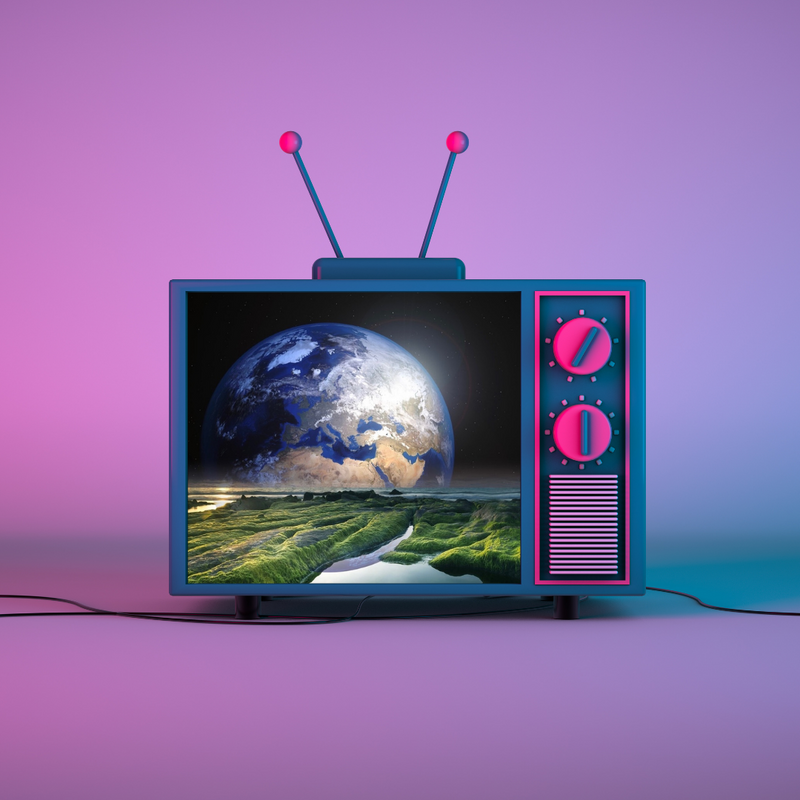 Marci Lingelbach and others
News / Announcements 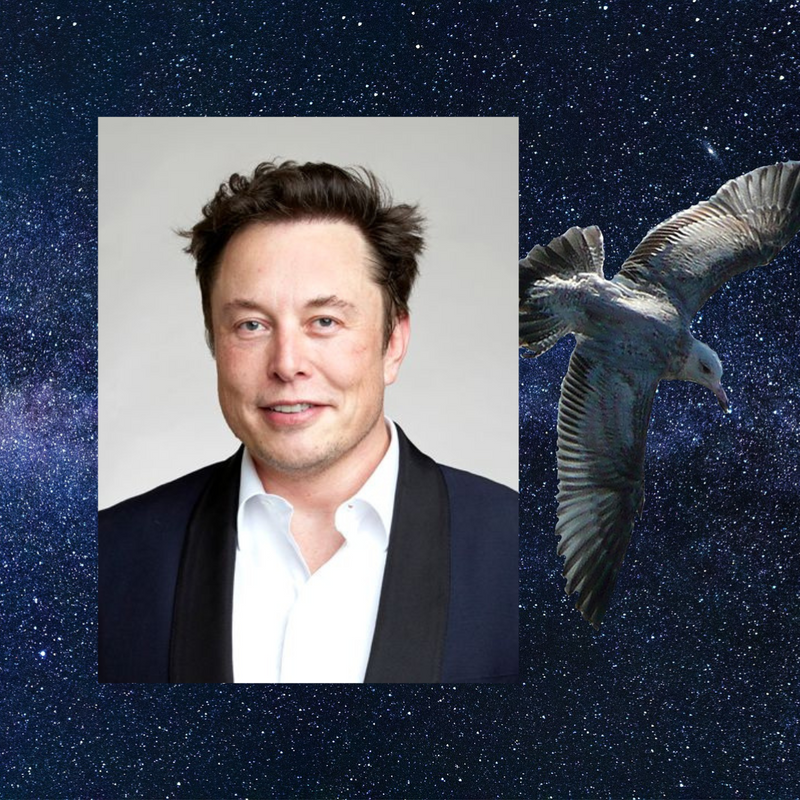 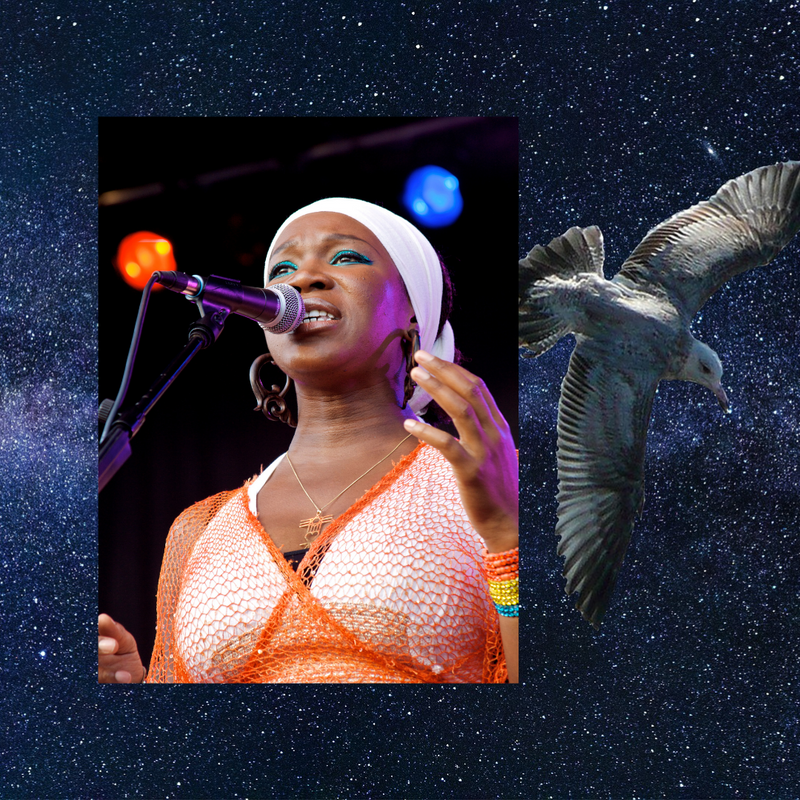