Crystal of the Day: Shungite

Do you ever think about all the EMF (electromagnetic frequencies) and radiation exposure we have? Laptops, cell phones, traveling, Wi-Fi, even just walking around we are surrounded by electromagnetic waves these days. Many of us are rarely without our cell phones. Some of us even sleep with our phones right by our head! These EMFs can be harmful to our cells and DNA. Well, let me introduce you to a crystal that can help with this issue and many more issues!

Shungite is a rare black stone made of up different levels of carbon. Shungite appears to transform the dangerous EMFs into wave forms that are less damaging to our bodies. It is sort of like an energetic shield. Shungite is primarily found in Shunga, a village in Karelia, Russia. It is said to be around 2 billion years old. Shungite is technically not a crystal, but a mineraloid. It has a unique composition in that it is made of high amounts of carbon. The most pure forms of Shungite contain rare carbon nano structures called fullerenes. Fullerenes are a crystalline form of carbon and give Shungite its deep black color and many of its healing powers. Shungite is the only known natural source of fullerenes on Earth... with the exception of a few meteorites. These unique molecules are believed to shield cells from the affects of free radicals.

Because of this energetic shield, it is a great idea to keep Shungite around you and your electronics. I actually have a small piece of Shungite on the back of my cell phone case for EMF protection. This helps deflect the EMFs and protect the energetic balance of the body.

Shungite’s benefits have actually been known for centuries. It has been said that Peter the Great understood the powerful healing abilities of Shungite and had all of the soldiers in his army carry pieces of it to purify their water and use on their wounds if necessary because of its antibacterial properties. He also established a Healing Spa on Lake Onega in 1719 called Marcial Waters Resort. These waters healing effects are because the water passes through massive Shungite deposits. Peter the Great used these waters for wounded soldiers at first and then opened it to the aristocracy later.

Shungite not only purifies bath waters but drinking water as well. Shungite fills water with the good stuff like oxygen, calcium, magnesium and other essential mineral components. Simultaneously it filters bacteria, pesticides, chlorine, and heavy metals. It takes away any unpleasant taste as well. Shungite can neutralize a significant number of toxins because it holds a massive quantity of hydrogen. This high content of hydrogen and the fact that carbon is a naturally porous structure, makes Shungite very effective for water purification. It is nature’s water purifier! Drinking Shungite water is really good for your cells and tissues because it contains natural antioxidants that neutralize free radicals. If you use Shungite in your water just be sure to use a high grade piece. 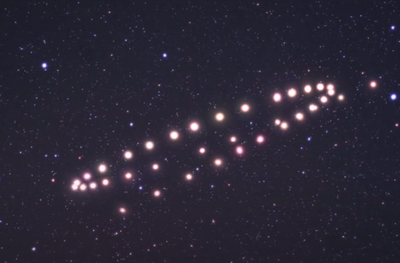 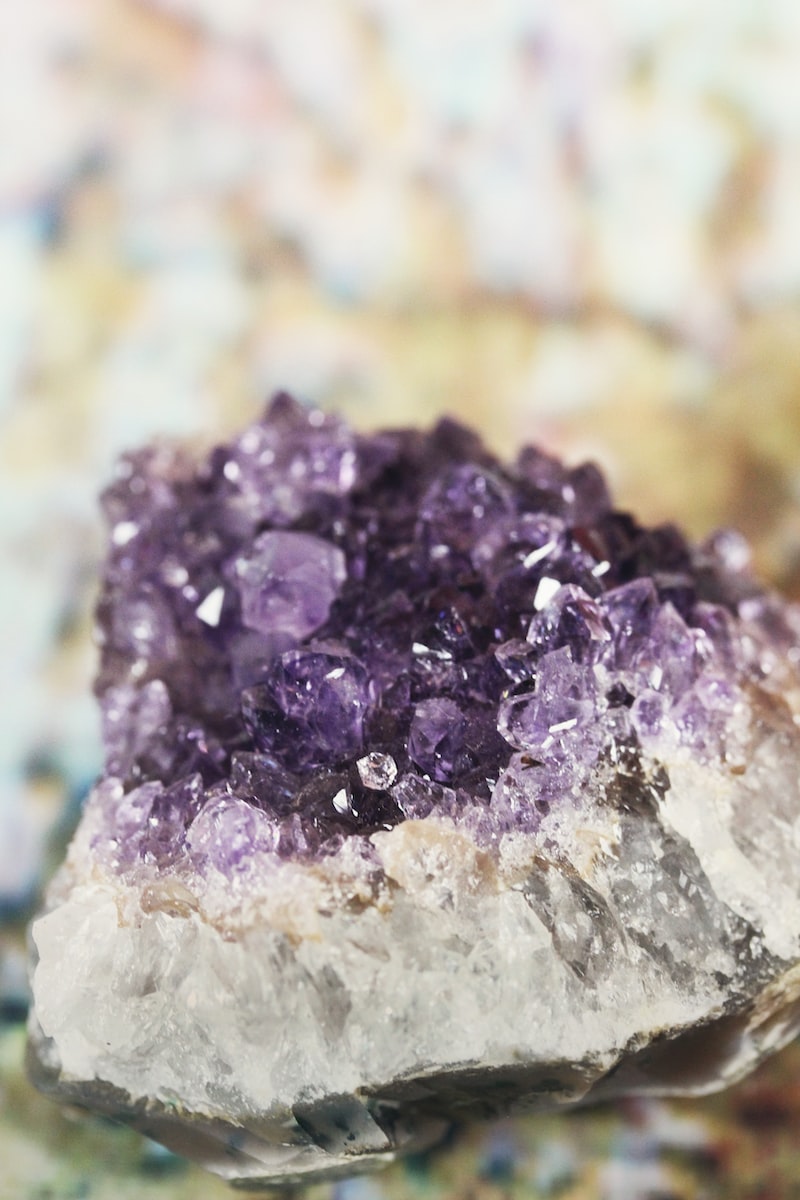 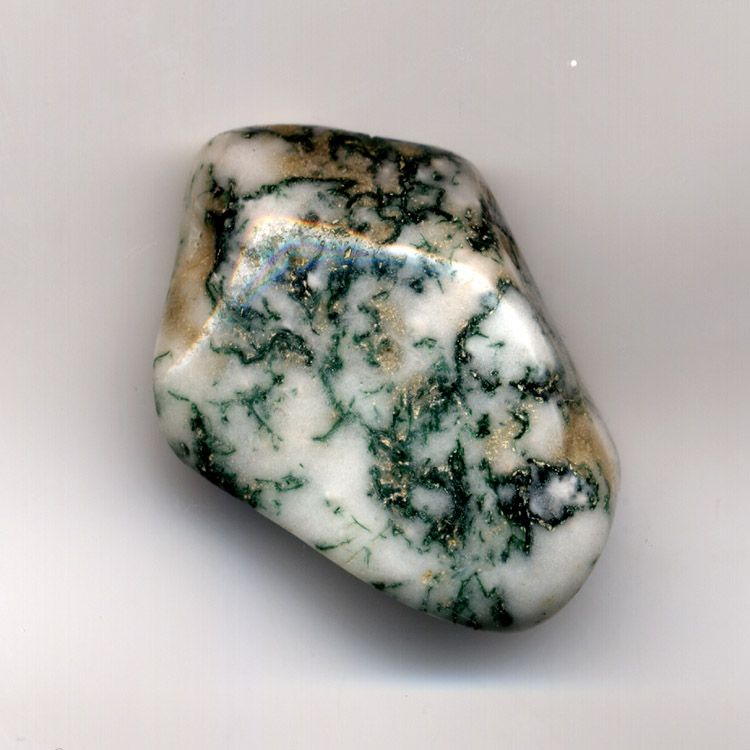 Crystal of the Day: Moss Agate 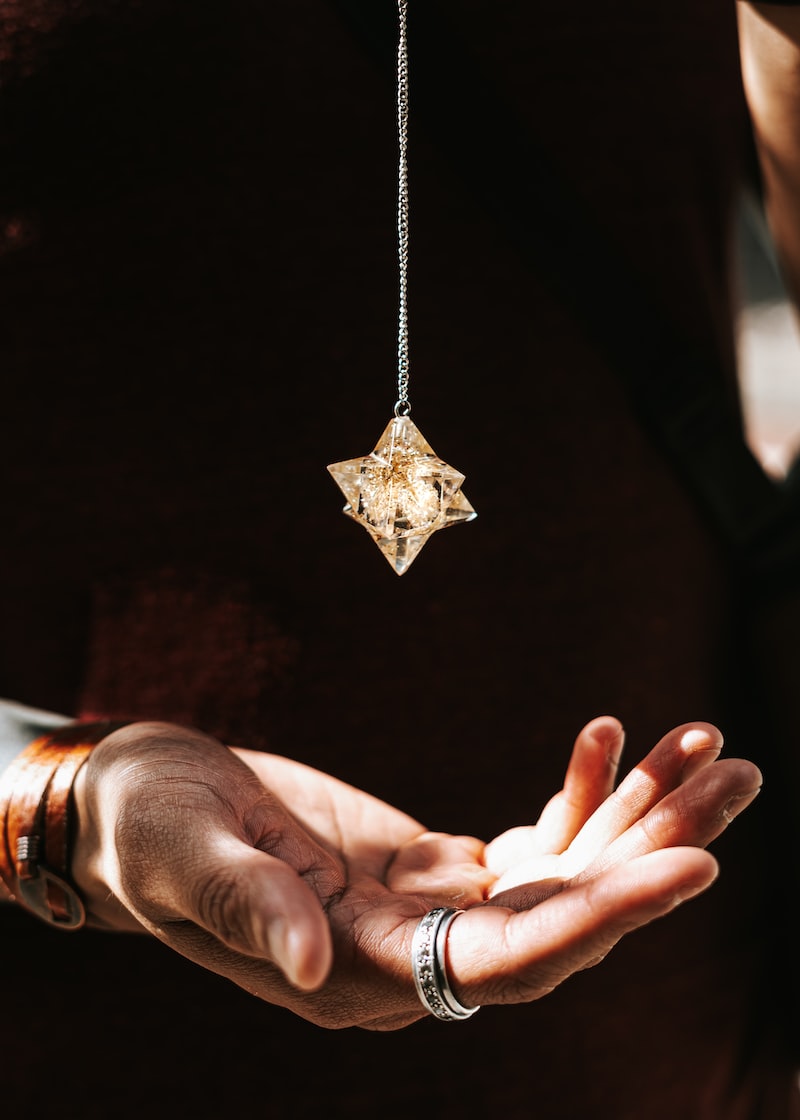 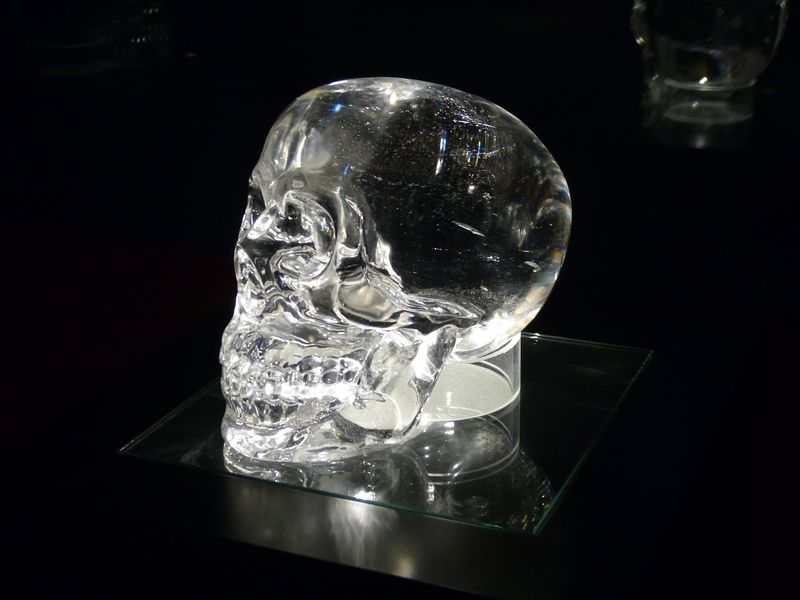