This incredibly touching piece quickly became our most commented on and discussed piece of the year. It’s also an example of Geoff’s incredible writing talent. We’re honored to feature his gift for storytelling in the pages of the Almanac.

I never found comfort in the church. Original sin seemed absurd, as did a jealous God, demanding love and then annihilating his creations in a flood because they didn’t love him enough. I asked too many questions and I violently rejected the inherent subservience to blind faith the church expected of me. I was kicked out of CCD and created an uproar when I stopped kneeling in church. When an impassive priest told a raw and shaken 12-year old me that my mother’s wasting and futile war with cancer was God’s will, I finally turned my back for good.

As I grew older, I embraced the East and found solace, and more importantly, answers in the teachings of Buddhism, Hinduism, and Taoism. Here were philosophies largely free of crusades, open misogyny, homophobia, and child rape. Here were philosophies that didn’t preach hollow morality or pass judgment because they believed God was not a robed man in the sky, but a force that permeated the very fabric of the universe (The Buddha Mind, the Brahman, and the Tao, respectively). Even more appealing to my young mind and defiant sensibilities was that this force was accessible to anyone—rich or poor, gay or straight, black or white, man or woman, sinner or saint. This kingdom, this true kingdom of God, was inside us.

Someone else preached this also, but I wasn’t ready to hear it yet.

In 2016, I lost a dear friend to breast cancer. In addiction recovery for over 20 years, she took me under her wing during my first angry, shaking, booze-addled days on the West Coast right after college and she never let go. She introduced me to Buddhism and always pushed me to see past the broken pieces and into the unassailable whole. She spoke to me of Milarepa, a wicked sorcerer who killed many men, but through the force of his regret and dawning of empathy, he attained enlightenment and became among the most revered of Buddhist saints. It means we all have a chance, even the worst of us, she would say.

On the plane ride out to San Francisco for the funeral, I would meet another woman who would, as the universe tends to provide, tell me exactly what I needed to hear. She was a chaplain at Brigham & Women’s Hospital and was no stranger to grieving families. She was also on her way out for a funeral and it seemed we held a lot in common. When she introduced herself as a chaplain, my initial reaction was irrational and defensive.

She pointed to the mala beads wrapped around my wrist.

I laughed, defused, but still distrustful.

“I believe in God,” I said noncommittally.

“You just don’t like being told how to believe,” she said.

We grinned at each other.

“Am I that transparent?” I asked her.

“Jesus was a rebel too,” she said.

We were silent for a time, then she turned on me.

"I don’t pray.” I told her, a bit more defiantly that I would have liked, and then, suddenly needing to justify myself, I added: “I meditate.”

“OK,” she said. “And when you’re meditating, what are you trying to connect with?”

I paused, no one had asked me that before. 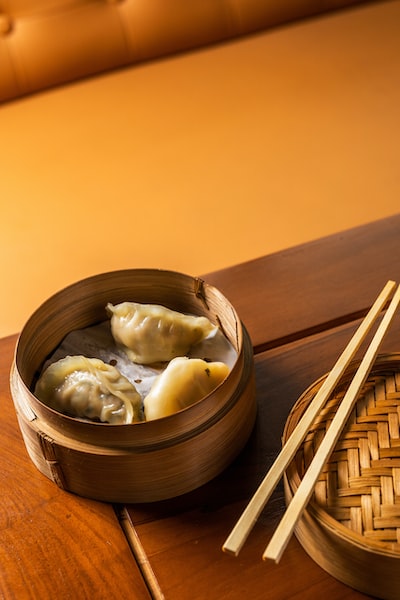 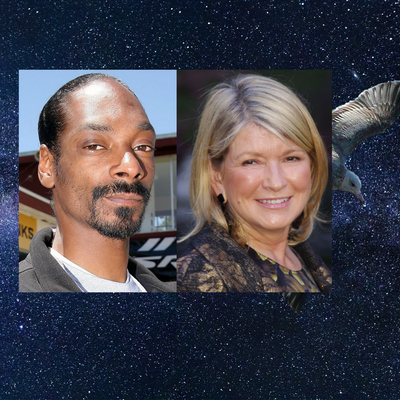