Astrology Report for the Collective 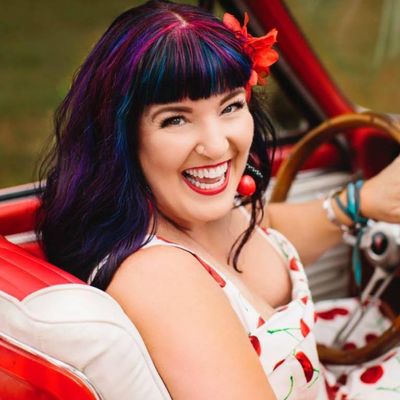 As an astrologer, I am constantly watching planetary events in motion. Some are passing—a few days or weeks bringing changes in our day-to-day lives. There are also cycles we experience every 2, 12, or 30 years that shift our lives more dramatically—these are turning points. Some influence whole generations and others play out so deeply impactful they shape humanity.

And while the US is not the center of the universe, what happens here can bring massive changes to this world just as in the case of the butterfly principle in chaos theory. In this system, if a butterfly flaps its wings on one side of the world, another part of the world can experience hurricanes. Things ripple out and increase in intensity. The United States of America is having what is known as its Pluto return. No human gets one of these in their lifetime as it only comes around every 249 years. It's transformational energy—it can bring the destruction it takes to make way for the new and better in our lives. This has been building since 2008 and it will take until 2025 for the world to begin to see the real purpose of the struggle we've been in, but this is the foundational energy we're all experiencing with Pluto in the sign of Capricorn. Capricorn is traditional...Pluto transmutes. Capricorn rules governments and bureaucracy, Pluto is about complete transformation so the structures we have been used to working in are all being dismantled and recreated. We are going through the rebirth it takes to create something more important. But this is only one piece of the puzzle, albeit the most critical.

The heaviest energy we're feeling now is a conflict between two planets—Saturn and Uranus. Saturn rules the sign of Capricorn and it connects us to our structure. The bones of our systems and processes, the methods we use to function, the framework. And Saturn energy creates very strong foundations.

This is energy of longevity and stability, when you face Saturnian issues with perseverance and determination, your hard work pays off. But it has to have something to work with. In Aquarius, it's in what's called its Dignity—meaning it's enhanced/stronger at this time.

Uranus rules the sign Aquarius and is a planet of deconstruction, disruption, it's chaotic and seemingly random. But as we all know nothing happens by accident in this world. It rules science and technology, innovation, it's visionary. If it were a person, it might be someone like Sheldon from Big Bang Theory—a genius, but definitely someone who has some problems dealing with life on life's terms and tends to know what's best for everybody even if it's not good for them. Uranus brings change—whether you think you're ready or not—it doesn't matter. Right now it's incredibly uncomfortable in Taurus. Taurus is resistant to change it does not create.

Planetary energy is influenced by the sign they are in—sort of like a costume can change our appearance and encourage us to act a little “out of character”. Saturn is currently in Uranus's sign of Aquarius, which is air, and Uranus is in the earth sign of Taurus. This is conflicted to say the least. And it's a square. So what happens when the rigid energy of Saturn, in a rigid air sign comes in contact with the unpredictable force of Uranus, in a rigid earth sign?

These two are in relationship to each other in an aspect called a square. A square in Astrology is a 90 degree angle. Squares bring challenges to overcome. They create a space where we often keep doing the same things over and over until we realize we have to break through our own limitations to see a way around or through the problem.

It feels like trying to build a house in the middle of an earthquake.

This is not an easy task as both energies have a strong need to be right and to feel as if they know what's best. There's no compromise. This is not the time to try to change others, it's a time to stand in your truth. Yes, you can speak out but speak out from a place of “this is how I feel” rather than, “Oh I'm going to tell you what I feel so you will change your mind.” It's a mindset shift on a deep deep level that Lightworkers understand easily, but many in the world do not. Think back... what's happened when you've ever tried to change someone—when did they change if they were going to? AFTER you stopped going AT them and stood in your own truth. That's when your “people” who need you, who want to join with you can find you. If that person was going to change at all, it may have miraculously happened once you let up. If you're focusing on someone or something else, you're adding to its power to remain the same. You're seeing it as continuing on the same path. This is like contributing to the square energy. You can change it.

The square was exact on February 17 and June 14 this year and will perfect again on December 24, 2021. We're getting all the perspectives, we're getting all the information, we're possibly just refusing to acknowledge what that is. The final square of 2021 will be a point of no return. It takes place at 11 degrees, which is a master number of strong spiritual energy.

So let's bring this home.

I feel that the most important thing that everyone can bring to this planet during this time is to stay in self-reflection. The shadow of humanity is glaringly obvious right now and understanding our own darkness related to power and control (Pluto's journey through Capricorn) will help us all find the freedom (which is a Uranus/Aquarius theme) we seek. No one can give us freedom.

“Accept – then act. Whatever the present moment contains, accept it as if you had chosen it. Always work with it, not against it.”

Know who you are, make friends with your shadow, know what freedom is to you, and continue to hold the space for the light to get stronger. 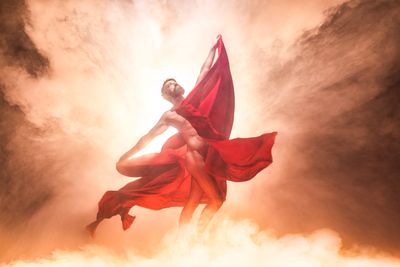 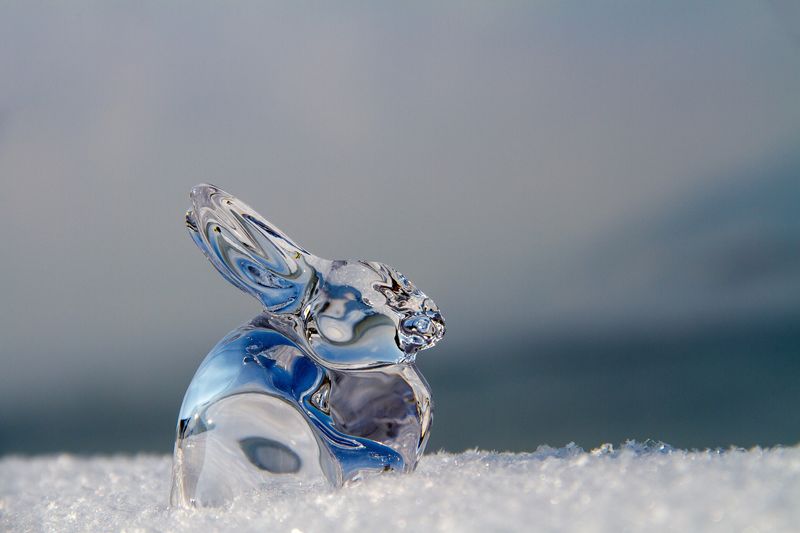 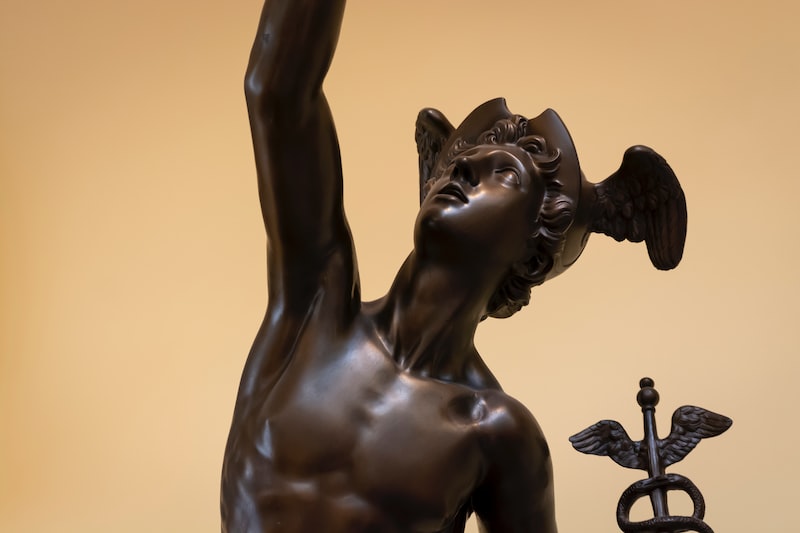 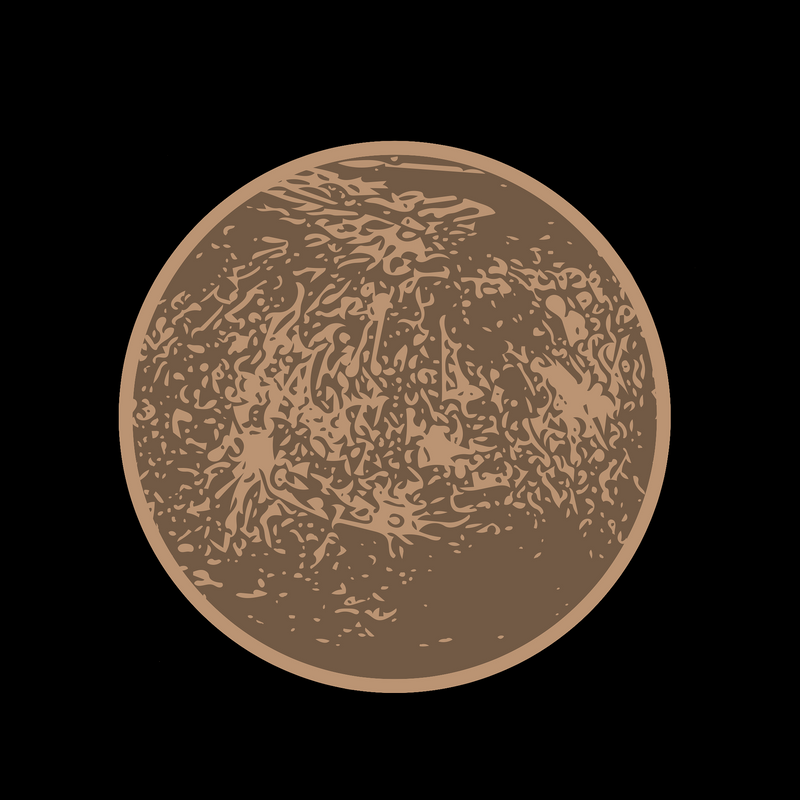 Editorial Team and others
Astrology