A Quantum Leap Towards Knowing the Infinite

Who is God? What is God? What does God want? I am told these questions tease and torture the minds of many. Not me. My two grandfathers and my father were devoted Christian ministers. They gave me all the answers. The only questions torturing me were (1) why did Jesus not look anything like the Old Testament God if that was his father, and (2) if Jesus brought a new set of teachings, why are the old ones followed more than his teachings?

By the age of thirteen, I was certain the ministry was not for me. Yet having been lovingly indoctrinated, I remained a dedicated Christian. Thirty-five years later I had an astonishing experience. I was reading the Bible. Some of the words became emboldened. Then they raised up an inch off the page—‘the son can only do what he sees the father doing.’ Tears streamed down my face. I knew in my heart Something Inconceivable had spoken to me. I spent four years in formal training and eleven years as a Christian pastor. Then to my surprise, I was guided to set aside the beliefs I had held for sixty years.

With eyes and ears open to new information, I ran into prophets speaking in the world today. The Greek definition of a prophet is “an interpreter of divine oracles.” I discovered interpreters of divine oracles like Abraham Hicks, Kryon, Paul Selig, and more. Many were speaking messages that corresponded with biblical prophets and mystics who had claimed, “what you say is what you get” (Isaiah), and “what you believe is what you receive” (Jesus), and “do you not know that your body is a temple of the Holy Spirit within you?” (Paul the apostle), and “In this breaking through I find that God and I are both the same…go out of yourself and let God be God in you” (Meister Eckhart, 13th century German mystic).

I also learned that amazingly gifted scientists and researchers are providing information that can help us to reconceive a universal creating power. Science is the objective and systematic study of the natural world. It doesn’t concretize what anyone currently believes or what our ancestors believed. It sails the seas of mystery, observing, experimenting, and coming to logical, verifiable conclusions. So when I heard about scientific evidence identifying a singular universal power, I paid attention.

Max Planck won the Nobel Peace Prize in 1918 for his groundbreaking work in quantum theory. According to Planck, “All matter originates and exists only by virtue of a force which brings the particles of an atom to vibration and holds this most minute solar system of the atom together…We must assume behind this force the existence of a conscious and intelligent Spirit. This Spirit is the matrix of all matter.” A key word here is ‘conscious.’ Every atom and cell in the body has the miraculous ability to participate as part of the whole within itself. Nerves from the brain and spinal cord cannot connect to all of these. Each cell and atom possesses Something within it that knows what is needed for it to live and to move and to have its being. That Something has been linked to consciousness. It may not always feel like it, but every two years you have a brand-new body. No cell lives longer than two years. Yet “you” are still here. You are not your body. You are the consciousness that makes you aware of being inside a body.

The psalmist declared: “You are gods, and all of you are children of the Most High. But you shall die like men and fall like one of the princes.” (Ps. 82:6-7). Who is God? You are. And I am.

Many have suggested that each of us being a part of God is equivalent to being a wave or a drop of water in the ocean. But we are more than just a drop. I love how Rumi put it in the 13th century, “You are not a drop in the ocean; you are the whole ocean in a drop.” Science says that for something to be infinite means that every point within that infinity is its center. That means you ARE the center of your world. And I am the center of mine. 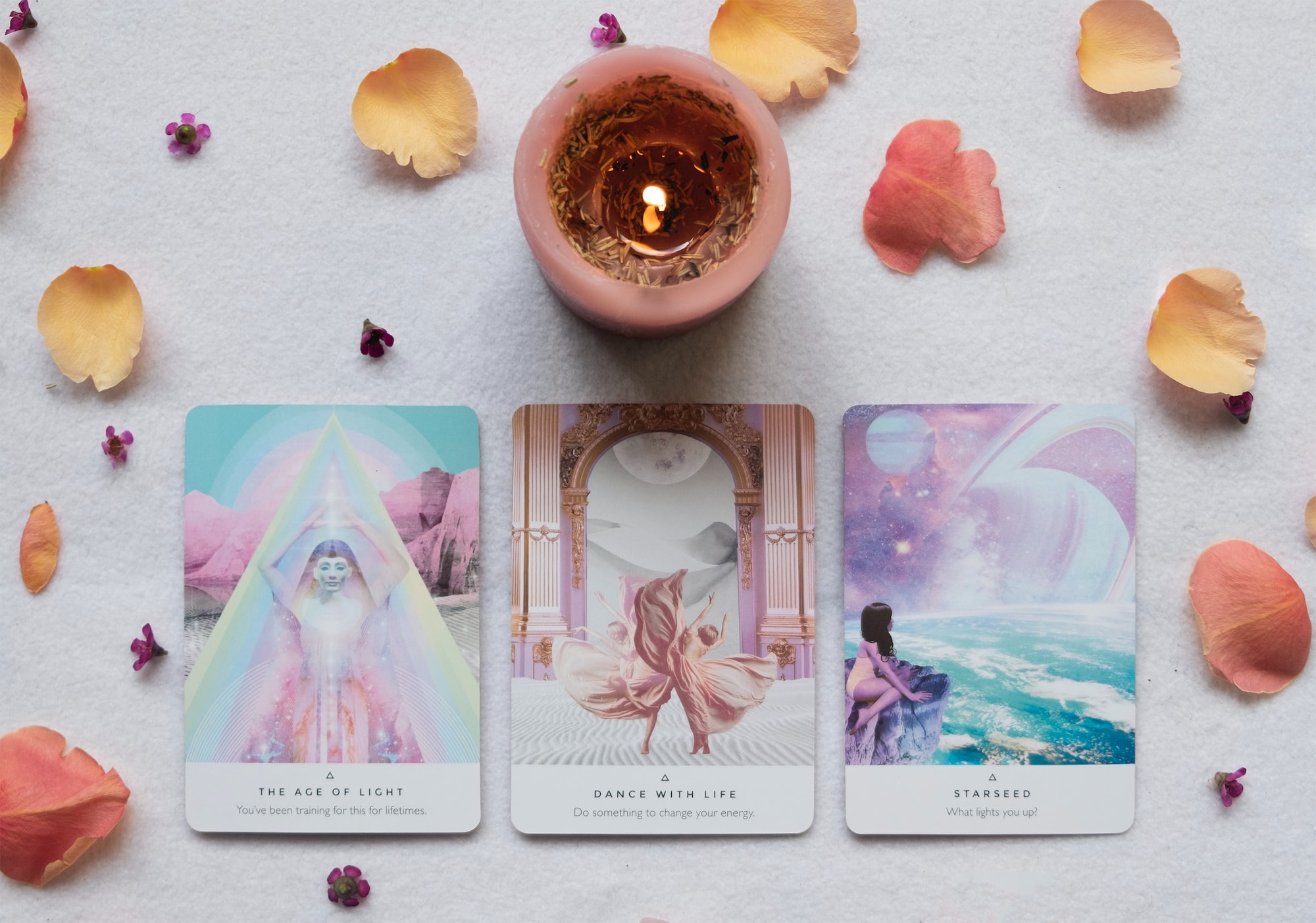 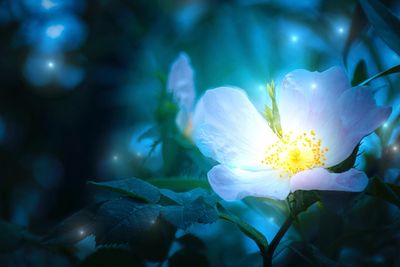